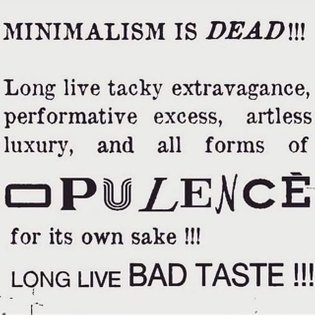 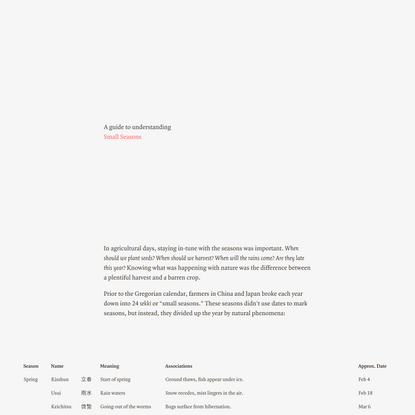 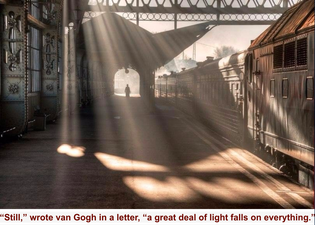 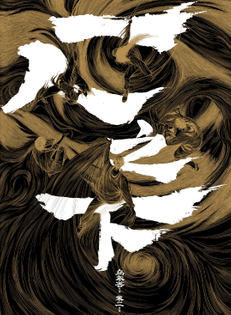 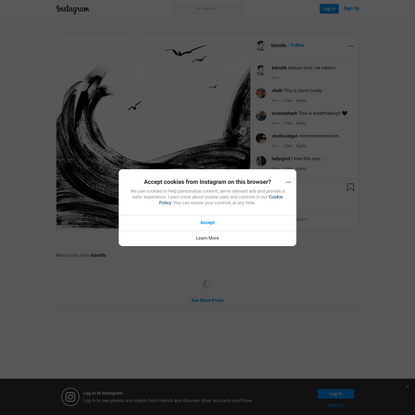 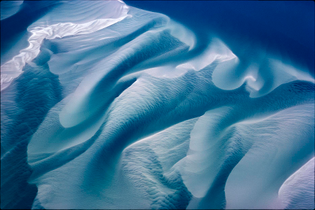 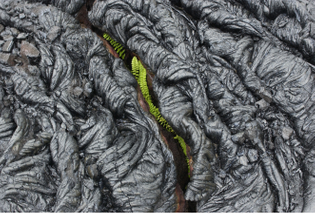 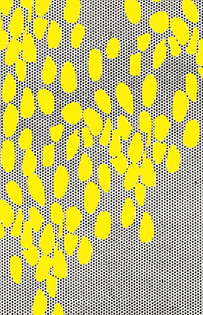 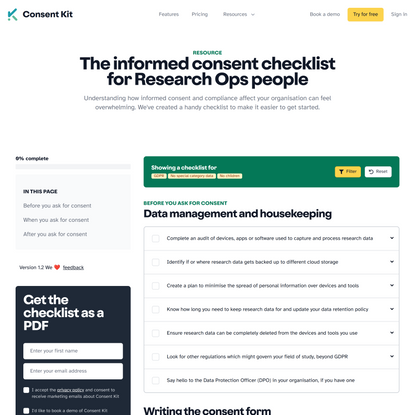 📋 The informed consent checklist for R…

Finally, voices from the ethnographic and feminist research traditions (Lomborg, 2012; Beaulieu and Estalella, 2012) point out the insufficiency and inappropriateness of rigid consent forms, and instead advocate for informed consent as a continuous negotiation (Lawson, 2004); a series of waivers of expected and behavioral social norms (Manson and O'Neill, 2007); or a situated decision that the researcher makes by focusing primarily on avoiding harm rather than consent per se (Markham and Buchanan, 2015). These approaches seem to be backed by studies about research participants’ expectations toward the research process. Lewis and Graham (2007) found that participants reacted unfavorably to the idea of written consent, and were more interested in naturalistic, authentic approaches to information-giving.

I found myself particularly drawn to the ideas of the ethics of care. Held (2006, p. 9) has defined care as both a value and a practice. The ethics of care ideally prescribes ‘relations of trust and mutual respect’ (Boellstorff et al., 2012, p. 129), and is seen as something that goes beyond avoiding harm. 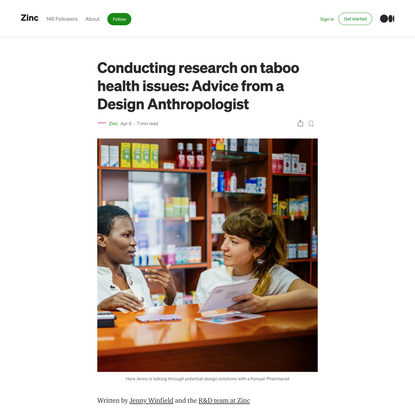 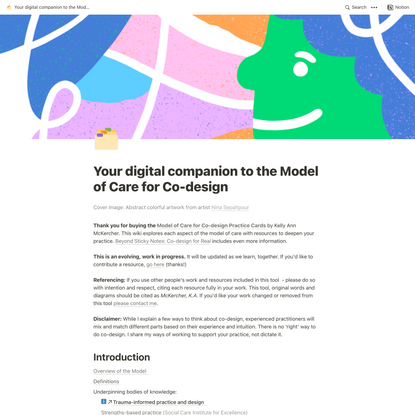 Notion – The all-in-one workspace for y…

After more than ten years of working with marginalized communities, strategic guidelines for good practices for online research methodologies have emerged. In summary, these good practices include: