The Southland Institute (for critical, durational, and typographic post-studio practices) is dedicated to exploring, identifying, and implementing meaningful, affordable, sustainable alternatives to higher education in art and design in the United States.

It is an unaccredited postgraduate workshop and evolving public online repository of educational resources, built around a central curricular helix consisting of the tools, processes, histories, and discourses of typography and critical art-making. It is also a forum for inquiry into the processes, potentials, and complications of higher education and its attendant structures and systems.

The Southland Institute is located in Los Angeles, CA 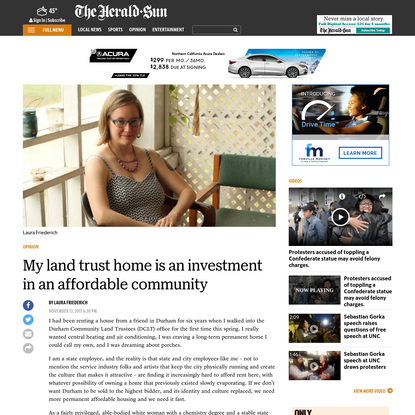 My land trust home is an investment in … 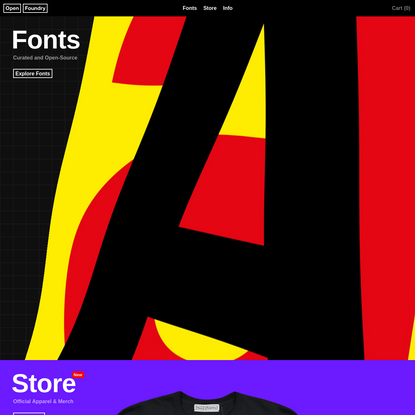 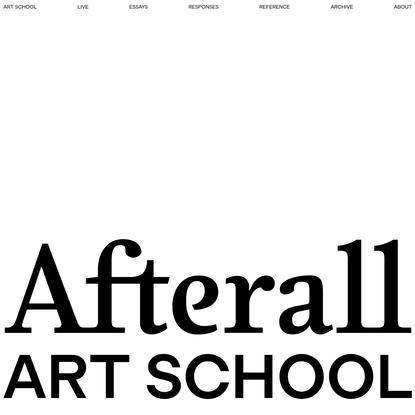 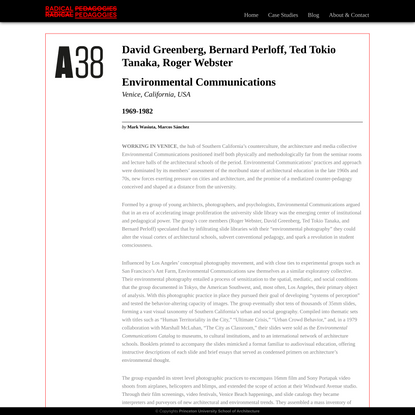 I Wish to Communicate with You: Corita Kent & Matt Keegan

Discussions in Exhibitions convenes within I Wish to Communicate with You: Corita Kent & Matt Keegan for a communal consideration of the aesthetic ABC's of communication brought on by this call and response unfolding around the architectural edges of shared space.

From the press release:

Corita Kent (1912–1986) was an educator, nun, activist, and artist working primarily in serigraphy. She produced her International Signal Code Alphabet series during the summer of 1968 in Cape Cod, while on sabbatical from teaching at Immaculate Heart College in Los Angeles. In the same year, Sister Corita would decide to leave the Sisters of the Immaculate Heart of Mary, the religious order she had entered more than three decades before, for a secular life. Based on the International Code of Signals, the system of maritime signal flags used to communicate between ships, Corita overlaid imagery and letterforms from eighteenth-century illustration and antiquarian books atop the twenty-six flag designs— corresponding to A-Z—creating intricate, polychromatic compositions. Incorporating passages from sources such as Leonard Cohen, Winnie the Pooh, and the Book of Revelation, and brimming with homophones and varieties of word play, Corita’s take on the alphabet illustrates the artist’s idiosyncratic relationship to language and her interest in mass communication and popular ideals.

Matt Keegan (b. 1976) is an interdisciplinary artist based in Brooklyn, New York. His varied artistic output often explores the possibilities of language as form. Created in response to Corita’s signal code alphabet, Keegan’s Cutouts (c is for Corita) is a series of twenty-six paper cut-outs that playfully tease out the aesthetic dimensions of linguistic signs and systems. Folding and cutting sheets of silkscreened paper into abstract geometric permutations, the works evoke Rorschach-like shapes and interpretations. “As important to me (if not more so) are the shapes and color of the words,” Corita said in 1970. Like Kent’s serigraphs, Keegan’s work also demonstrates an acute understanding of color and the interaction between negative and positive space. 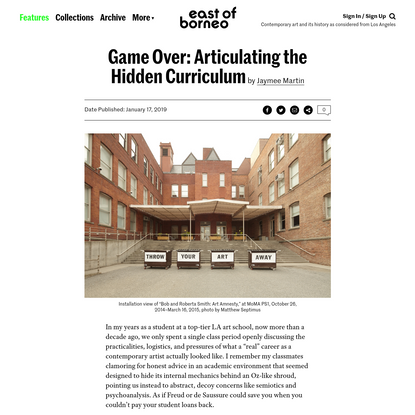 Game Over: Articulating the Hidden Curr… 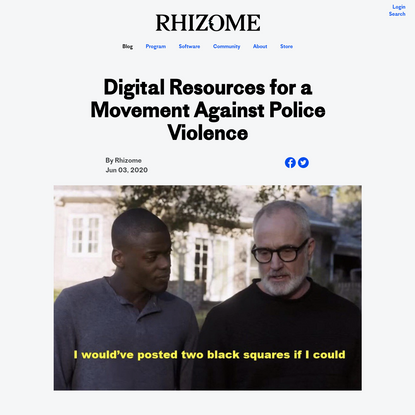 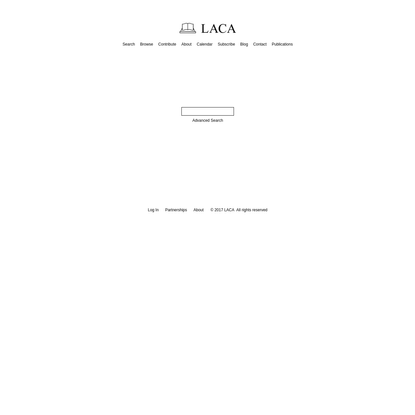 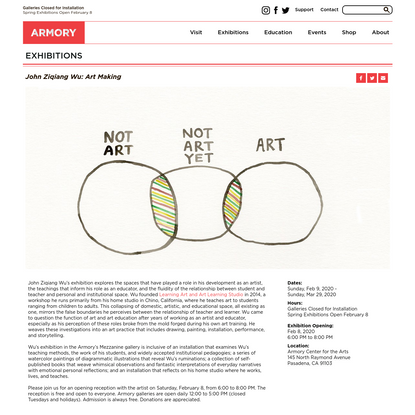 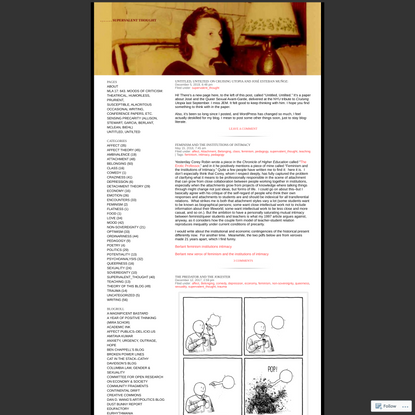 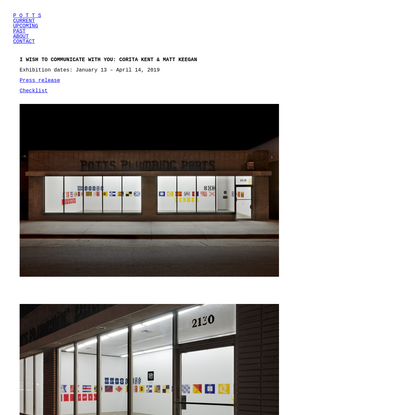