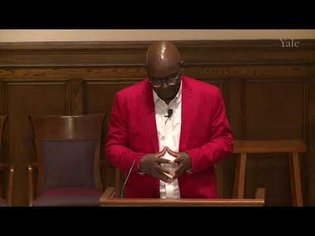 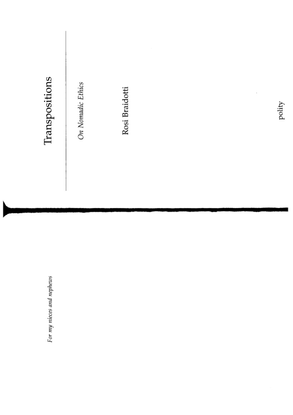 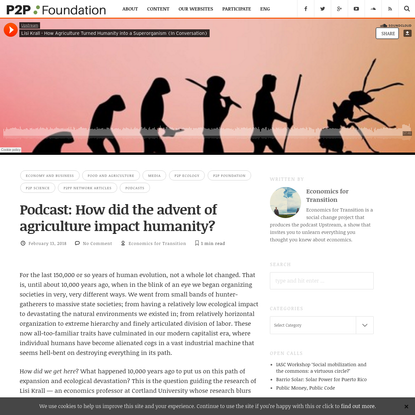 Podcast: How did the advent of agricult… 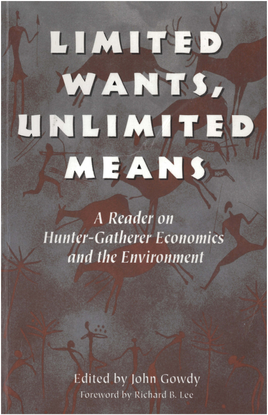 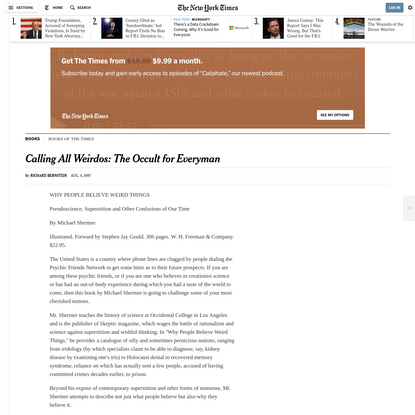 Calling All Weirdos: The Occult for Eve… 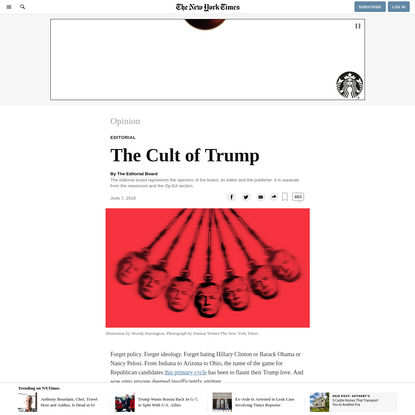 Opinion | The Cult of Trump

Burroughs names the dominant control program One God Universe, or OGU. He wages war against the fiction of OGU, which builds its monopolistic dominion upon the magical power of the Word: upon programming and illusion. OGU establishes a fiction, which operates at the most fatal level of reality, where questions of biological destiny and immortality are decided. 'Religions are weapons' (WL 202).

That's why, to get out of OGU, a systematic shedding of all beliefs is a· prerequisite. 'Only those who can leave behind every- thing they have ever believed in can hope to escape' (WL 116).
Techniques of escape depend on attaining the unbelief of assassin- magician Hassan i Sabbah: nothing is true, everything is permitted. Once again, Kaye cautioned that this must be carefully distin- guished from 'postmodern relativism'. Burroughs-Sabbah's 'nothing is true' cannot be equated with postmodernism's 'nothing is real'. On the contrary: nothing is true because there is no single, author- ized version of reality-instead, there is a superfluity, an excess, of realities. 'The Adversary's game plan is to persuade you that he does not exist' (WL 12). 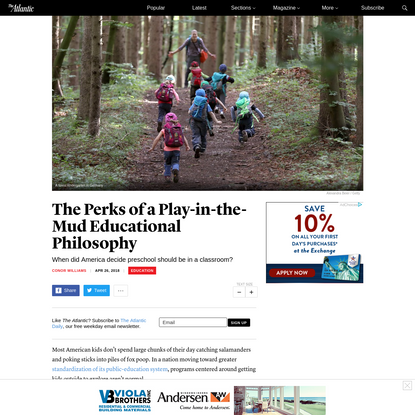 The Perks of a Play-in-the-Mud Educatio… 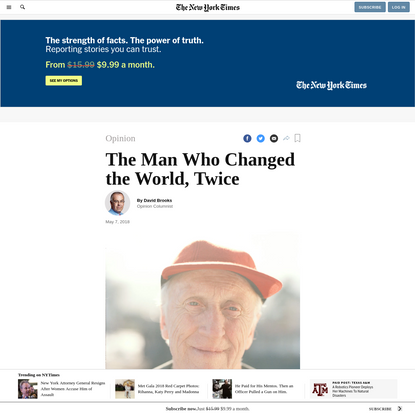 Opinion | The Man Who Changed the World… 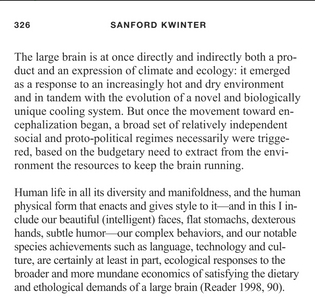