2 Followers
This channel appears in
protest, A picture a day, and the times are a-changin'
View
Grid
Table 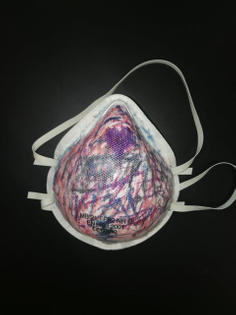 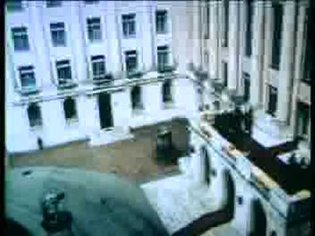 Videograms of a revolution / Ceausescu'… 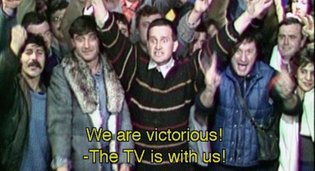 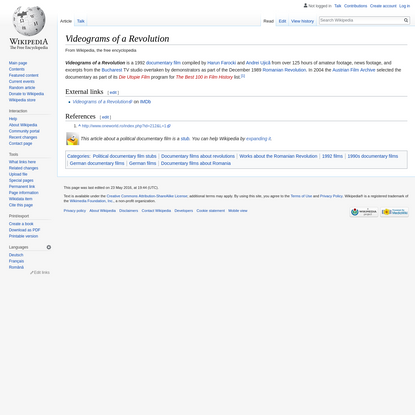 Videograms of a Revolution - Wikipedia 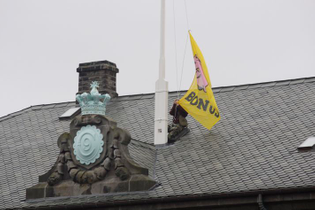 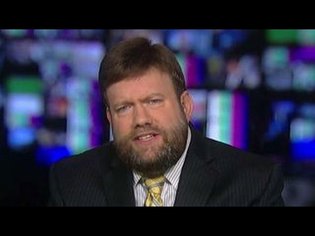 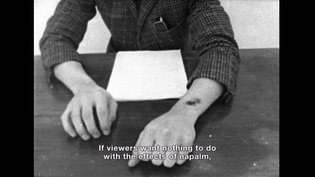 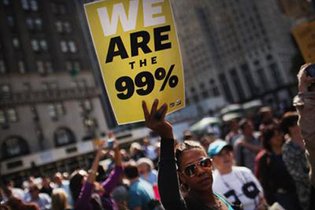 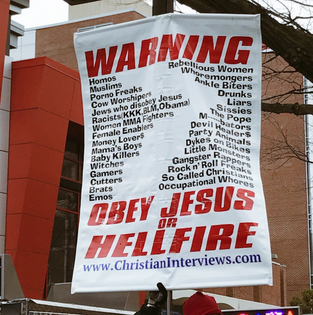 A sunny spring day 2012. I was walking in the Reykjavík city centre with a friend when we heard this loud banging noise: KLANG - KLANG - KLANG.
Following the sound two blocks down, outside of parliament, we found a middle aged man, banging a steel pan with a hammer. "What's up?" we asked him. "Everything's a mess, and their not doing a good enough job at fixing it in there!" he replied, pointing his hammer towards parliament. His pan was all banged up and had obviously been brought out on a few protests before. "Nice pan" we noted. "Thanks," he replied, "I got it in IKEA, it's the best protest pan. They don't sell these anymore, they were too loud."