In the RWS deck, the 10/Swords tells the tale of Hiram, Solomon's architect. He's a big deal when it comes to the Masons. Which makes the 10/Swords one of the most important minors in the deck (if you belonged to the Golden Dawn order, as Waite, the author of the deck, did). The story goes like this: Being an architect/master mason in the ancient world was like being a rocket scientist in today's world. The smartest and most brilliant of the brilliant. And Hiram was chief architect for the wisest of kings, creating that king's temple. He knew all kinds of architectural secrets. He passed these onto his fellow, master masons. But lesser masons working under him wanted to know these secrets, too. They accosted Hiram, but he refused to tell them anything. So they murdered him. Found out, they were executed.

He was, in short, a martyr for the sake of knowledge and wisdom, and the message of the story was that a Mason should be willing to die rather than spill Masonic secrets.

So. What's positive about this card? You know what information you value; and you have a very strong idea of who should and should not be told this information. If Swords are about the intellect and communication, this is the card where the person (you) says, "I cannot communicate what I know with just anyone." This card can indicate knowledge, secrets or intellect so above the rest that it cannot be parsed out, and your refusal to share it might create resentment. The resentment isn't positive...but what you know, having that rare wisdom...and having the strength of mind to know who you will and will not communicate with...that's positive.

The most important part of creating an altar and a ritual for the new moon is that it feels resonant with you. Think about creating a space that reflects back to you, your beauty, worth and spiritual abundance. Creating an altar is about creating a place where you dedicate yourself to your own healing work, a shrine to all that you have created and are creating, and an affirmation of all that you are dedicating yourself to. It does not have to be religious or even spiritual in any way if that feels uncomfortable for you. You can view it as a space for your psychological healing and personal restoration. 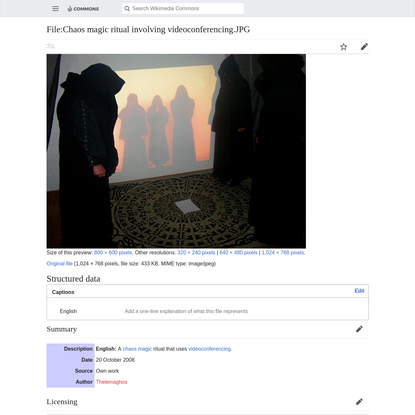 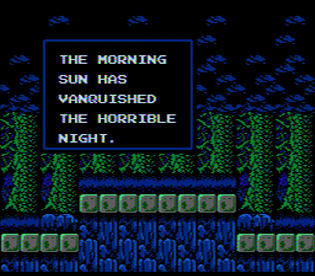 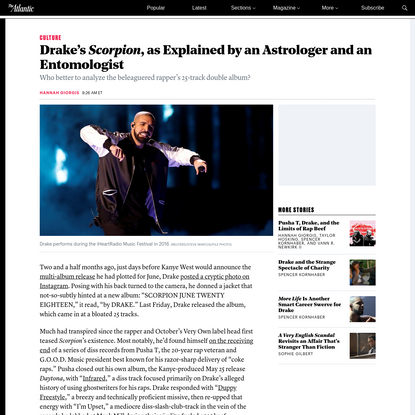 Drake's 'Scorpion,' as Explained by an … 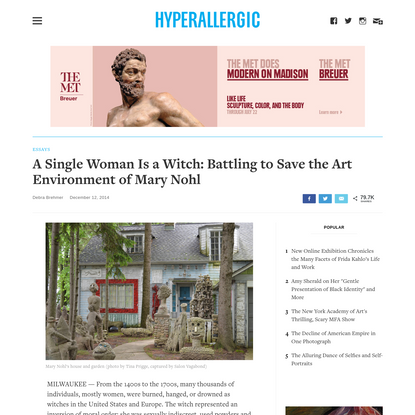 A Single Woman Is a Witch: Battling to … 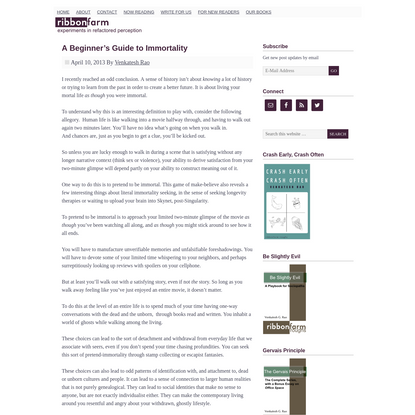 A Beginner's Guide to Immortality 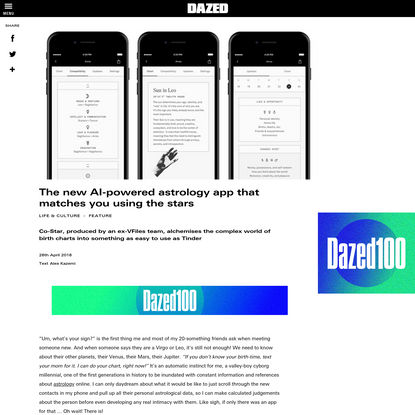 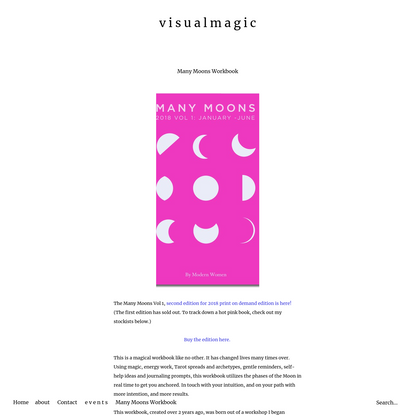