Sign up or Log in
Are.na
Stephen Song
☁ social
Info
—
21 Followers
This channel appears in
mostly a celebration of nonromantic love, substantiating conversations, and a shelf of my own
View
Grid
Table 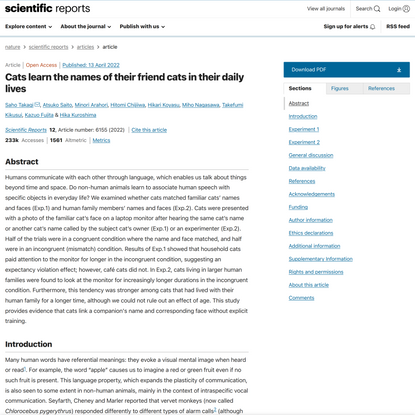 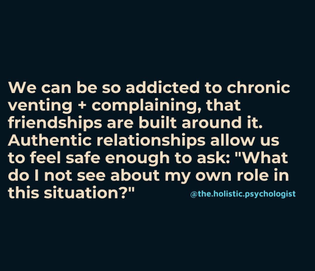 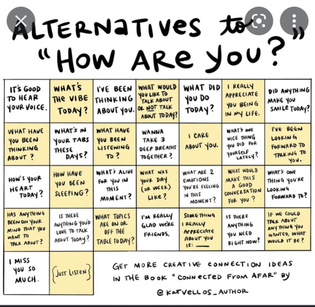 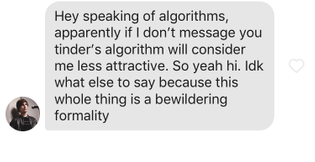 algorthms.jpg
things to send to your friends when they’re down
by Karl Rivera
103 blocks • 1 day ago 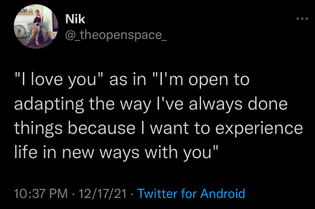 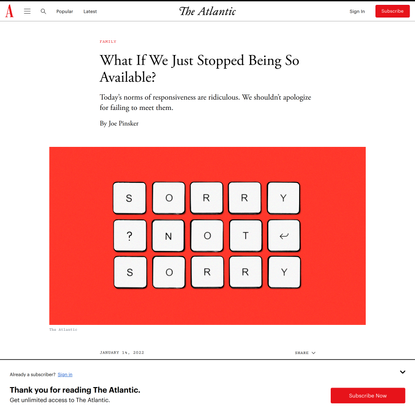 What If We Just Stopped Being So Availa…

A perceived closeness to Black culture doesn't translate to a greater understanding or desire to understand the lived experience of Black people . . . The internet has provided, for white youth who've spent a large part of their adolescence on it, a front seat to the creation and distribution of Black cultural products — Black music, slang and dances. But as those cultural products move across the internet, they get farther and farther away from their original context and meaning and often become collapsed under the simplistic label of "youth culture." This isn't as democratizing as it seems. Apps like TikTok and its spiritual predecessor Vine not only encourage the performance of Black culture by non-Black teens, but incentivize it with real money to be made. It used to just be financially viable for pop stars to perform Blackness. Now, it presents an opportunity to non-Black teens everywhere. 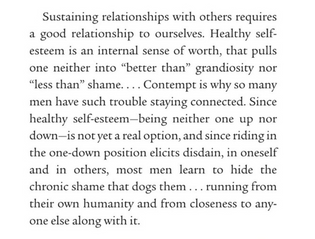