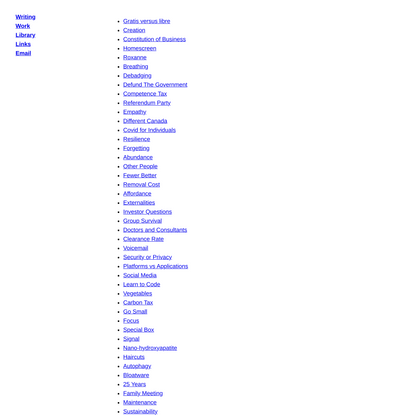 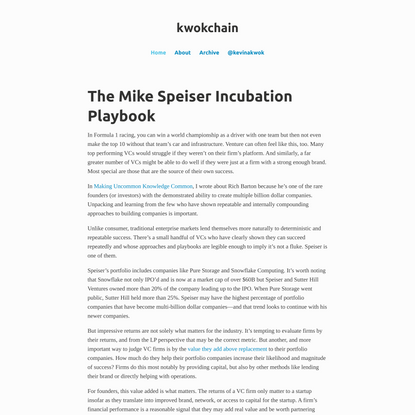 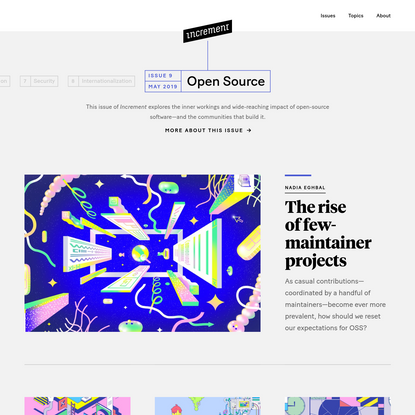 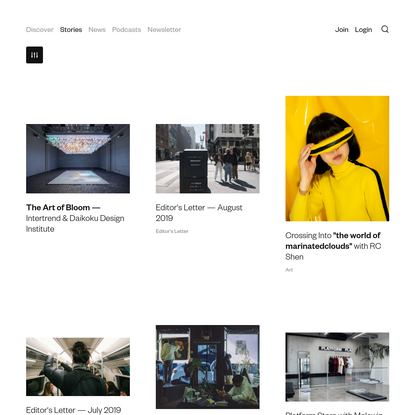 The thing, above all, that a teacher should endeavor to produce in his pupils, if democracy is to survive, is the kind of tolerance that springs from an endeavor to understand those who are different from ourselves. It is perhaps a natural human impulse to view with horror and disgust all manners and customs different from those to which we are used. Ants and savages put strangers to death. And those who have never traveled either physically or mentally find it difficult to tolerate the queer ways and outlandish beliefs of other nations and other times, other sects and other political parties. This kind of ignorant intolerance is the antithesis of a civilized outlook, and is one of the gravest dangers to which our overcrowded world is exposed. (1950, 121)

"I have discovered the secret that after climbing a great hill, one only finds that there are many more hills to climb. I have taken a moment here to rest, to steal a view of the glorious vista that surrounds me, to look back on the distance I have come. But I can only rest for a moment, for with freedom come responsibilities, and I dare not linger, for my long walk is not ended.”

What kind of legacy do you hope to leave?

I think it’s important that I know this. I’ve thought about this a lot recently. Obviously I want to be a great dad and want my kids to love me. I want to have a relationship with my wife that lasts and isn’t subject to divorce and bitterness and hatred—I’m from a divorced family and I really want to break that cycle.

Those are all great things, but I don’t know. If I died today, people would say I was a happy person that liked illustrating. Is that enough? I don’t think so. At the very least, I want many people to be influenced to love others and to dig deep and change other people’s lives.

At my funeral, I would like to have trance or dubstep music playing and I’d like for a lot of people to come out of the woodwork and say things like, “He helped me through this… he sacrificed his time for me.” It’s gotta be greater than design or illustration or being a happy person on the web—or even being helpful on the web. I want it to be more than that. I want to make a serious change in people’s lives. 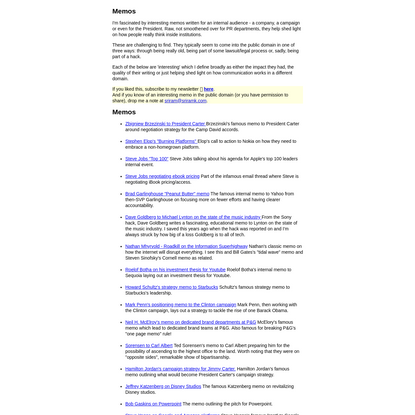 “Some people are polite, and some are quick. Each ones a good quality to have, but most of the time quickness trumps politeness.”

Narrator of An Independent Organ, Murakami 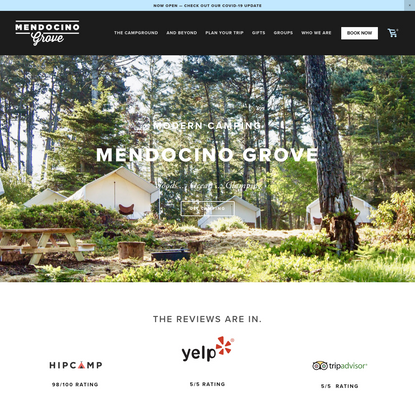 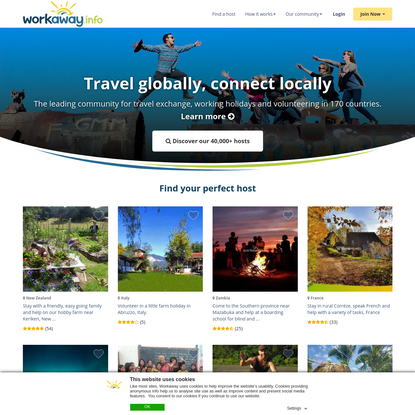 Workaway in over 180 countries - give m… 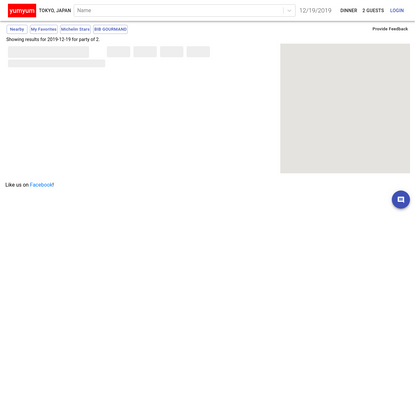 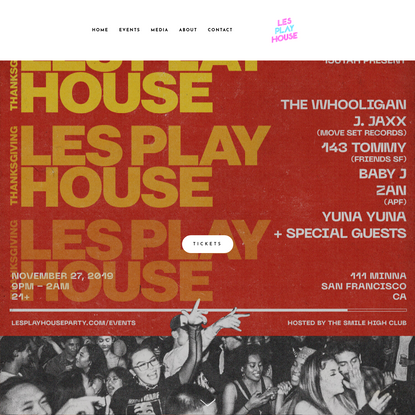 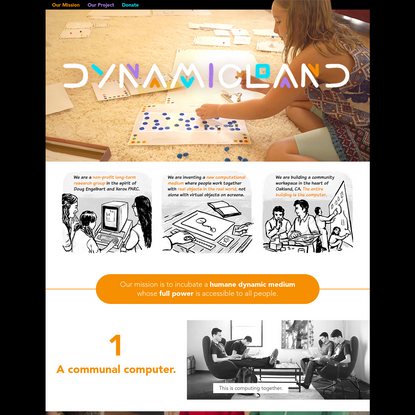