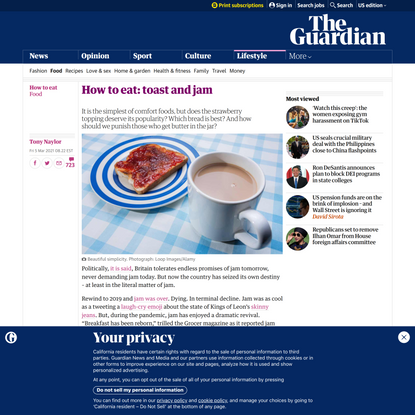 How to eat: toast and jam 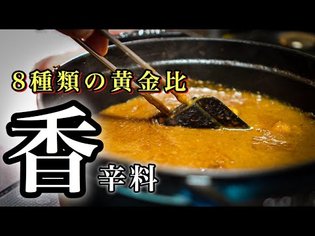 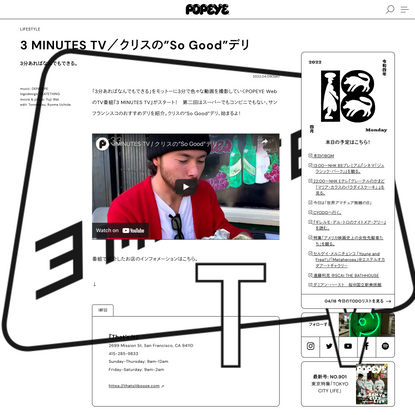 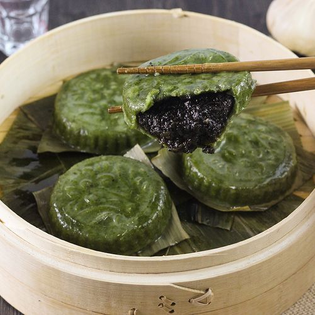 Did you cut anything from the book that you think would be useful for our readers to hear?
I’ll tell you something that happened since writing the book that was interesting. If the book wasn’t already done, it might have been in the book. I was working with an artist who played me a song with lyrics that didn’t pull me in. It didn’t sound like what she was singing about was important to her based on the lyrics. It didn’t seem like there was a reason for the song.

I said, “Is the song about something real? Are you really connected to what you’re saying?” And she’s like, “Yeah, it’s a really heavy song. The story of what happened in the song is very heavy.” And I said, “OK, for whatever reason, I’m not getting that from the song.” I’d never tried this before, but it was an interesting experiment. I said, “Tonight, instead of trying to revise lyrics of the song, write an essay. Write five or ten pages, or however long it has to be, of the story. Write out the story with all of the emotion of it. Really put it all into the essay. Really squeeze out all that’s in that story.” She did that, and then I said, “OK, now let’s look through the essay and underline the most charged parts of the story from a content perspective, or any lines that were good.”

Usually, when we’re working on lyrics and the structure of the song’s already written, it’s a little bit like a crossword puzzle. We’re looking for words that have this many syllables and fit into this space and have the accent in this spot, because that’s where the melody accents, and the word has to make sense. It’s like filling in a puzzle. It’s very limited in the songwriting structure, because you have a very specific place to fit an idea. You have limited real estate to fit the idea in. If you have a song with four lines in the verse, and there’s three verses, you have 12 sentences to tell the whole story of the song, plus whatever the chorus is. And if you’re focused on just filling in these 12 sentences, you might miss where the energy is in the story, because you’re looking too small. You’re only looking, like, “Well, I only have five words that can fit here. What can I get in five words?” You’re not thinking about the big story. You’re just thinking about what the best solution to the puzzle is.

But by writing the essay, we see where the meat of the story is. We can see the ideas that we’ve got to add to the song, or the words that need to make it in the song. It refocused the lyrics to be about the content of the lyrics instead of the structure of the song, which is what most songwriters are focused on. It seemed like a big idea to break out of writing for the structure of the song. If that had happened before the book was finished, the idea would’ve been in the book.

"Young lawyers frequently come to me and say, ‘How can I quit practicing law and become a billionaire instead?’ I say, well, it reminds me of a story they tell about Mozart.

A young man came to him, and he said, ‘I want to compose symphonies. I want to talk to you about that.’

And Mozart said, ‘You’re too young to do symphonies.’

And the guy says, ‘But you were writing symphonies when you were ten years old.’

He says, ‘Yes, but I wasn’t running around asking other people how to do it.’”

If disproportionate value is created when you go against the grain, and are right — how do you ensure that you’re right. IE how do you improve the quality of your thought and fundamental thinking? Can this be coached or is it just an inherent understanding of the world?

I do not believe in making a right decision. I take a decision and make it right. 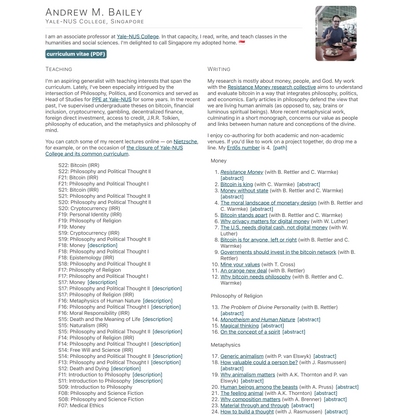 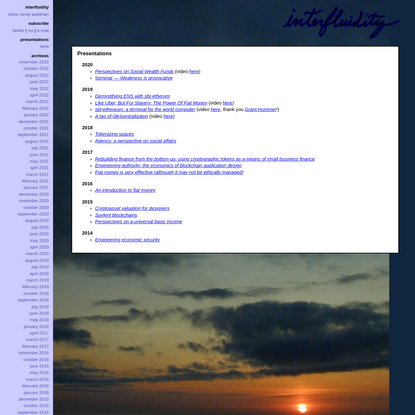 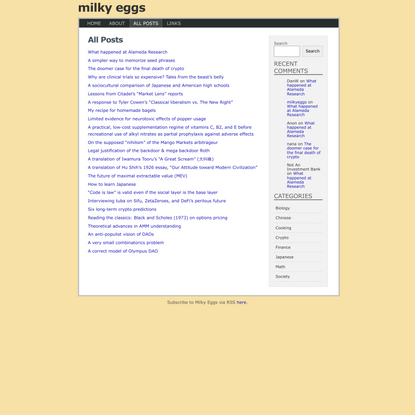 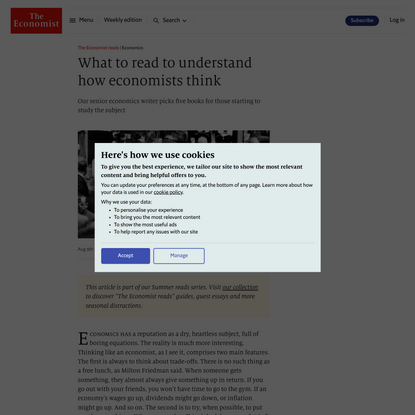 What to read to understand how economis… 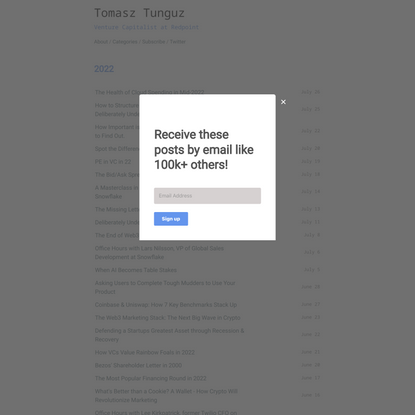