Sign up or Log in
Are.na
Su Baykal
capitalism attempting humanity
Info
—
48 Followers
This channel appears in
Capitalism (and how to erode it), DRUNK IN LOVE, definitely the future, .....📑, i apologize in advance for my behavior, 🐌 here comes, ha.ha, Anticapitalism, hot girl fucked by capitalism, ♡ Dystopian/Late Capitalism Aesthetics Channels, life, thots, mission impossible, Channels that Move me, Internet Hell, 😵 is this it? 😵, what is reality anyway 😜, 4️⃣ Fuck Capitalism, and i like it

“They say it is love, we say it is unwaged work.” We are most surveilled, most policed, where we believe ourselves most free: in the zone of intimacy. 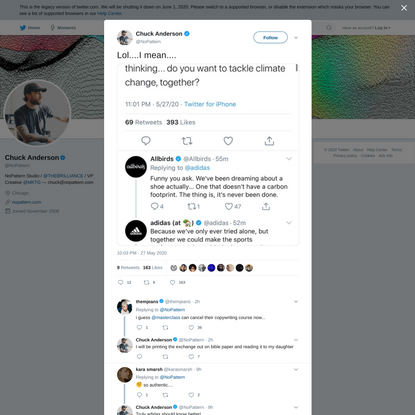 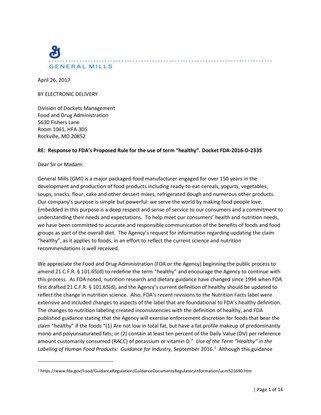 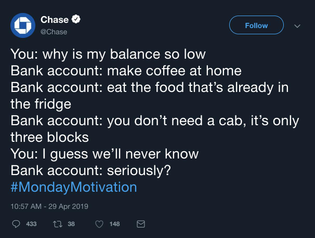 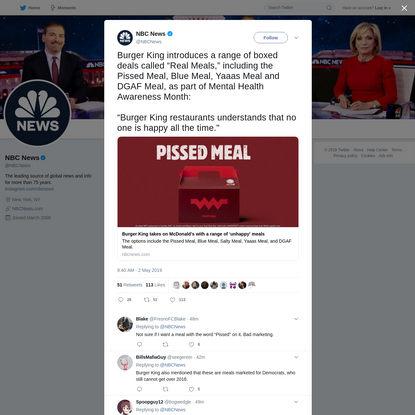 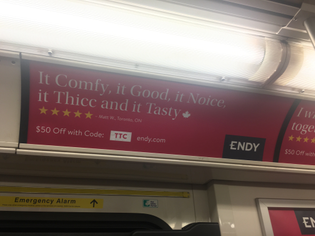 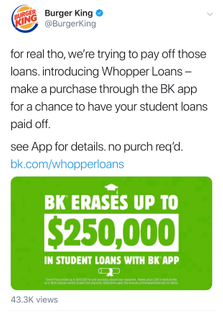 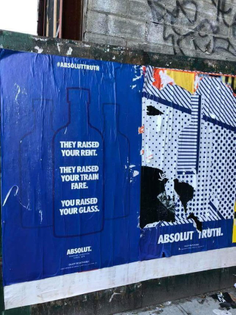 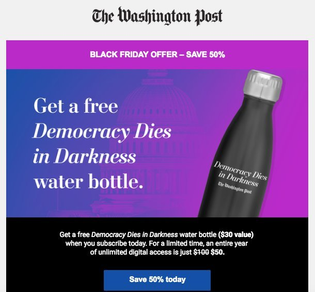