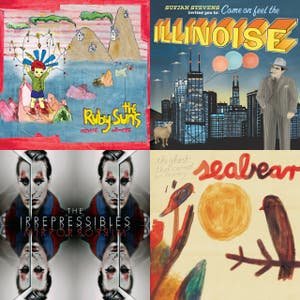 I'll Believe In Anything 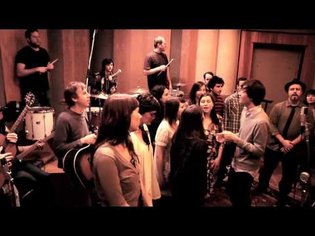 The Morning Benders - 'Excuses (Yours T… 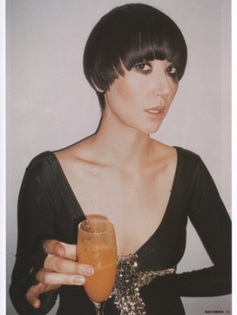 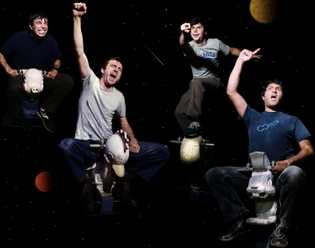 There are two indie rocks.

One was in the late 80s and 90s. Bands likes Mudhoney. Sonic Youth. Dinosaur Jr. Pavement at the peak. They were the kind of groups featured in Michael Azerrad's Our Band Could be Your Life. These were rock bands that still put electric guitars front and center.

The other indie rock was in the 2000s. Post-September 11, very much sincere. Cared about a very historical-looking authenticity, played acoustic instruments, did pop hooks with lyrics about being a teenager, layered with vague political metaphor. The Shins. Spoon. Arcade Fire. Beirut. Fanfarlo in a sort of contemporaneous pastiche. These bands got popular off Blogspots and Brooklyn labels and early Pitchfork posts. They loved trumpets and live string accompaniment and hand-clapping and sometimes (regrettably) foot-stomping. Those that lasted into the new decade turned into synth pop bands. 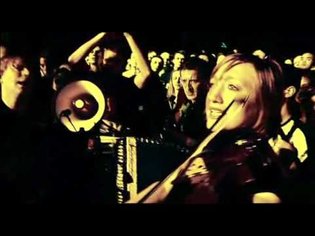 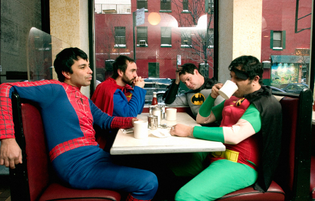