The American political theorist Langdon Winner observed, “The closest Western Civilization has come to unity since the Congress of Vienna in 1815 was the week the ‘Sgt. Pepper’ album was released. . . . At the time I happened to be driving across the country on Interstate 80; in each city where I stopped for gas or food—Laramie, Ogallala, Moline, South Bend—the melodies wafted in from some far-off transistor radio or portable hi-fi. It was the most amazing thing I’ve ever heard.” 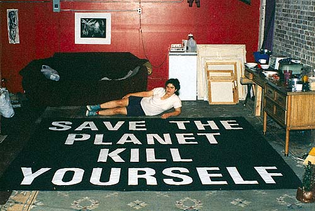 save the planet kill yourself

Riding in a motorcade in Lima, Peru, shortly after the 2016 election, President Barack Obama was struggling to understand Donald J. Trump’s victory.

“What if we were wrong?” he asked aides riding with him in the armored presidential limousine.

He had read a column asserting that liberals had forgotten how important identity was to people and had promoted an empty cosmopolitan globalism that made many feel left behind. “Maybe we pushed too far,” Mr. Obama said. “Maybe people just want to fall back into their tribe.”

The couple were in their mid-30s, he an all-American sensitive jock type who looks like a young Christopher Reeve, she a cute, dimpled blonde with a full sleeve of tattoos. They both work in finance. They’ve been together for more than 10 years, open for six. They want to be together for the long haul, they said, and after reading Sex at Dawn, they came to think that having one partner for life just wasn’t realistic. (In the ’90s, people read the Atkins diet book and shunned carbs. Today, people read Sex at Dawn and shun monogamy.)

A turn toward socially conscious criticism, ushered in by the internet’s amplification of previously ignored perspectives, has meant that culture now tends to be evaluated as much for its politics as for its aesthetic successes (or failures). 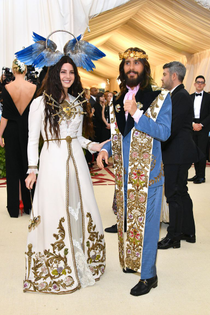 we were lucky to live during the wild west years of the internet, like when lsd was not yet criminalized in the 60's 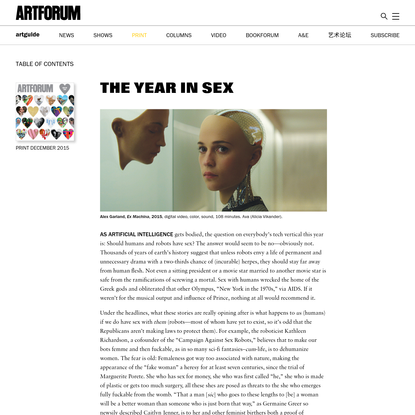