Sign up or Log in
Are.na
Suspended Reason
Picasso Modernism
Info
—
4 Followers
This channel appears in
The Avant-Garde 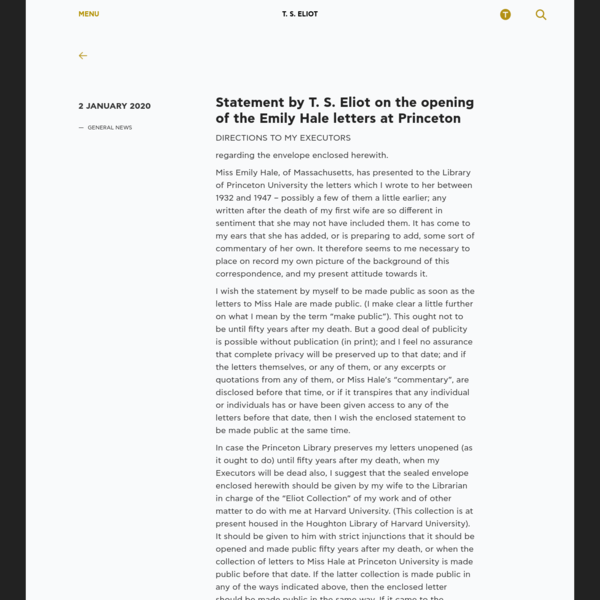 Statement by T. S. Eliot on the opening… 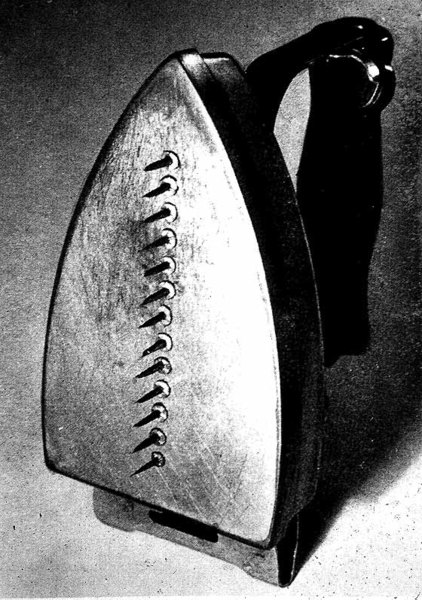 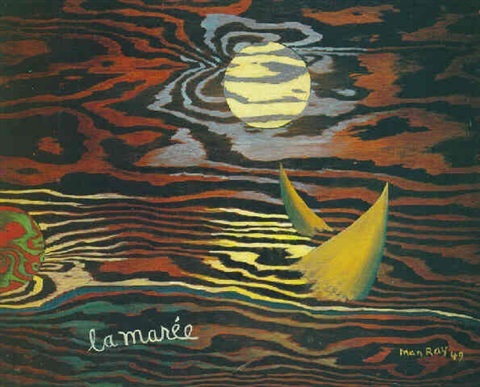 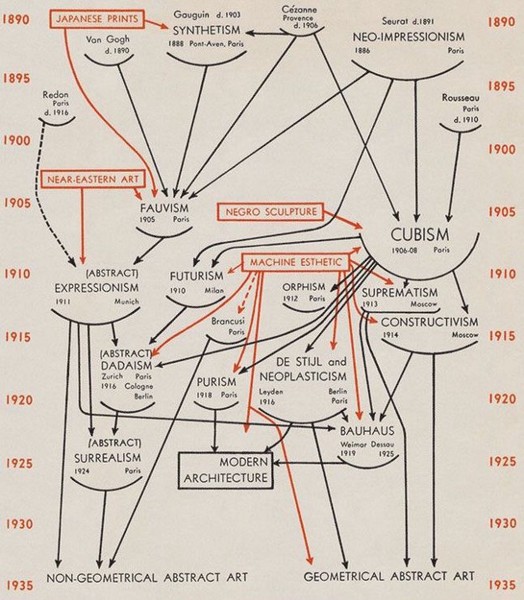 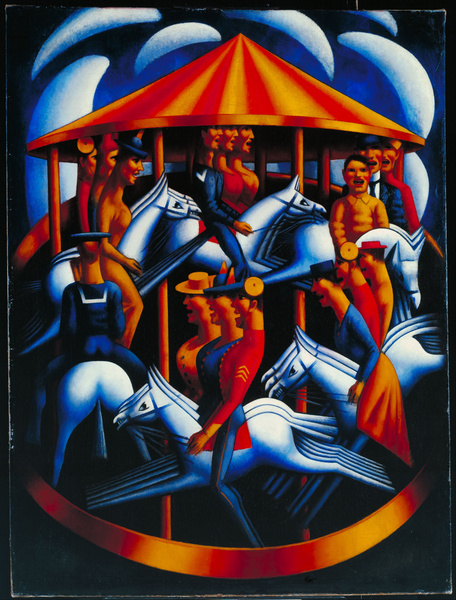 I haven’t read “The Waste Land” for a year, and I never did bother to check all the footnotes. But I will hazard these statements—Eliot contains the same ecstatic vision which runs from Münzer to Yeats. However, he retains a grounding in the social reality/order of his time. Facing what he perceives as a choice between ecstatic chaos and lifeless mechanistic order, he accedes to maintaining a separation of asexual purity and brutal sexual reality. And he wears a stoical face before this. Read his essay on Tradition and the Individual Talent, as well as Four Quartets, when he’s less concerned with depicting moribund Europe, to catch a sense of what I speak. Remember how I said there’s a certain kind of conservatism which I respect more than bourgeois liberalism—Eliot is of this type. Of course, the dichotomy he maintains is reactionary, but it’s due to a deep fatalism, not ignorance. (Counter him with Yeats or Pound, who, arising from the same milieu, opted to support Hitler and Mussolini.) And this fatalism is born out of the relation between fertility and death, which I touched on in my last letter—life feeds on itself. A fatalism I share with the western tradition at times. You seem surprised at Eliot’s irreconcilable ambivalence; don’t you share this ambivalence yourself, Alex? 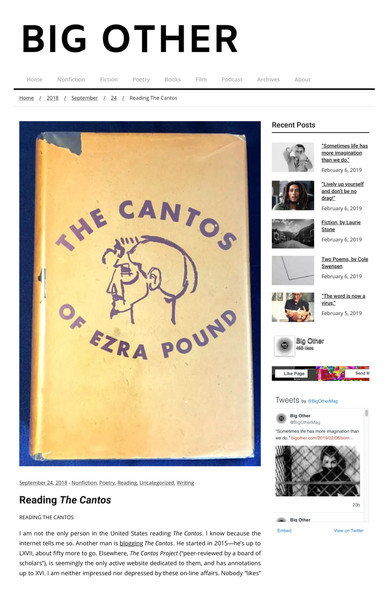 As much of the best recent scholarship on twentieth-century literature and culture over the course of the past decade has confirmed, little magazines were absolutely crucial to the development of modernism in the first half of the twentieth century. Magazines like The Dial, The Little Review, Hound and Horn, and Poetry in America and The Criterion, Scrutiny, and New Verse in England provided publication outlets for new and innovative creative work, for important critical arguments, and essential publicity for the various trends and tendencies that competed for dominance in those years. But, by the end of World War II, most of the little magazines had folded, victims first of the disastrous effects of the Depression on the economy and second of the shifting focus of their core readership away from art and literature and toward politics and the war effort

[Virginia Woolf's] method, he writes, is part of a modern shift of emphasis, a new sensethat in any random fragment plucked from the course of a life at any time the totality of its fate is contained and can be portrayed 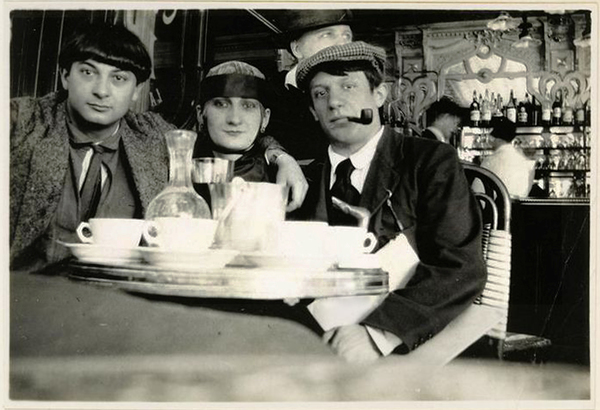