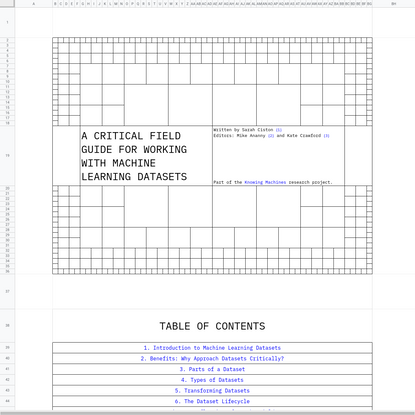 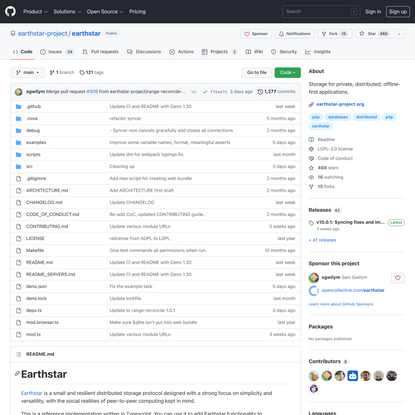 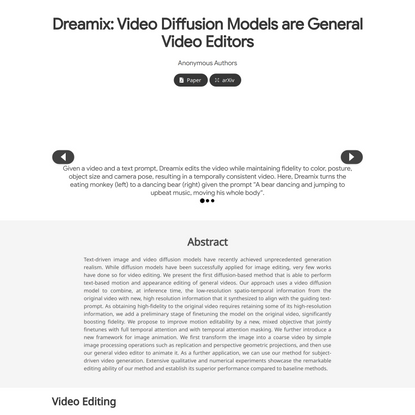 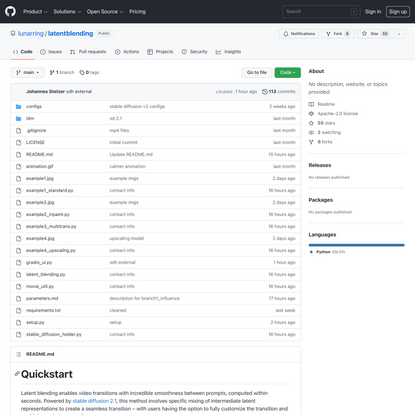 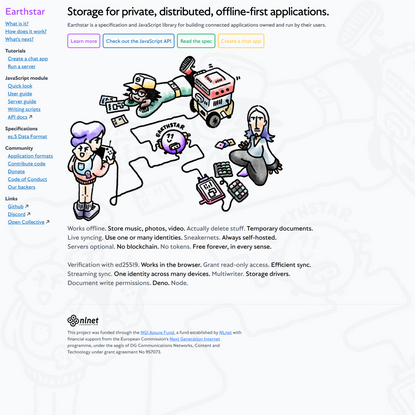 Another important aspect that I tried to address in my “Babylonian Vision” work is the question of representation in datasets that are used to train AI. Today, datasets are trained with millions of images governed by large corporations: With ImageNet or Open Images, 80% of the content originates from the Global North. This is visual hegemony. While not being seen may often be a big advantage in the surveillance age, it can also lead to being dominated by Western visual culture.{8}

DALL-E, that same sophisticated algorithm with the capability of creating any image when fed a text, has essentially become a meme generator. Absurdity is its use value. Its diminishing value for human labor is met with an increased leisure surplus from which a profit could not be extracted. Laughing about technology is more than just a shared coping mechanism that helps us come to terms with it; it is how we make sense of its absolute, indifferent authority that is unaware of its flawed, ever-trying, ridiculous infrastructures. 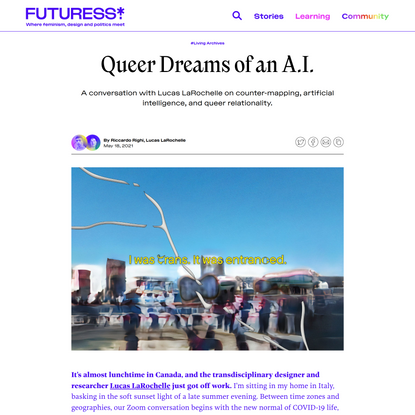 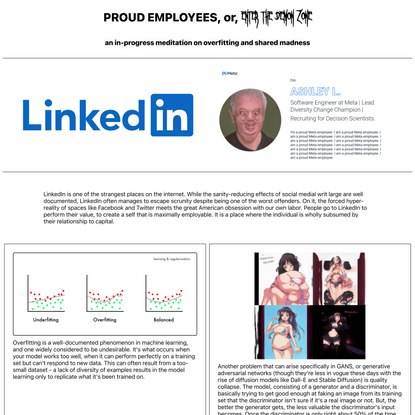 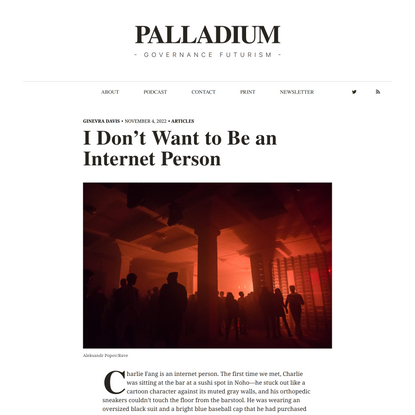 I Don’t Want to Be an Internet Person

To look at that and Maria Paula’s question simultaneously, yeah, there’s this promise which has been spoken of a lot about what the emergent paradigm of the blockchain will do for the intersection of life, art and commerce where all instances of interaction are potentially recorded, traceable. There's a part of me that sort of rejects the idea of this as a novel phenomenon. Because it's like, yes… that happens already. Every physical action, everything we do has some sort of index, has some sort of impact in the world. Just… It's messy. It's not just data, its physics, its language, its memory, its all these things. It's not easy, it's not centralized, it's not a single language code base you can search to find those responses. The impacts of transactions that took place hundreds of years ago are affecting our daily lives, and we're part of chains of being that have political and social consequences where all of these things are to some extent recorded, but they're being recorded in this morass of physical and emotional and social process. But they don't have a single, searchable and also codified body of language that translates that all into one thing. So really whats novel is not the technology, but the monopoly. And there's a part of me that doesn't find that emancipatory at all. It's a part of me that finds that quite totalitarian; the dream that everything will be in one language, this master language, the God language of the chain that all meaning and value can be derived from. 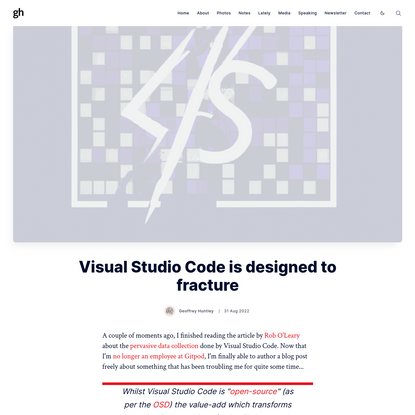