Do reach to me @https://twitter.com/sylvechv 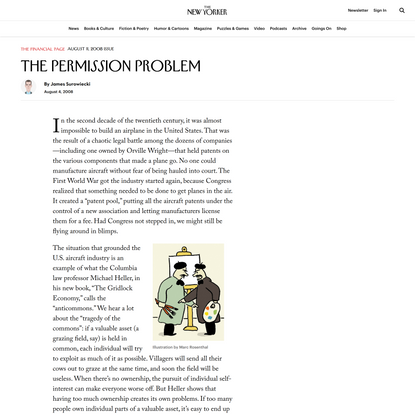 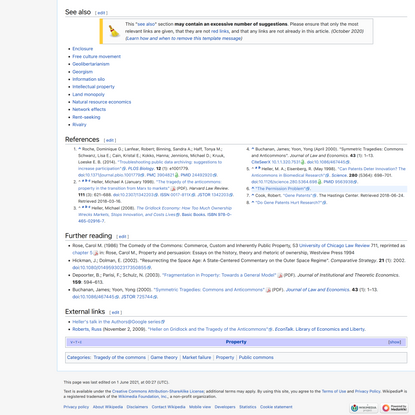 Tragedy of the anticommons - Wikipedia 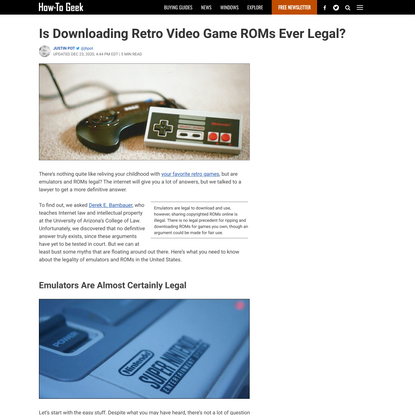 The streaming service has created a new process to identify and pay rights holders on DJ mixes uploaded to Apple Music, the company tells Billboard. Using technology from Shazam, the music recognition service Apple acquired in 2018, Apple Music is now able to rapidly identify the songs within a DJ mix, the rights holders of those songs, and directly pay them, as well as compensate the DJ and the mix supplier, a first for a major streaming service. Billboard first reported on the existence of the tool in June. 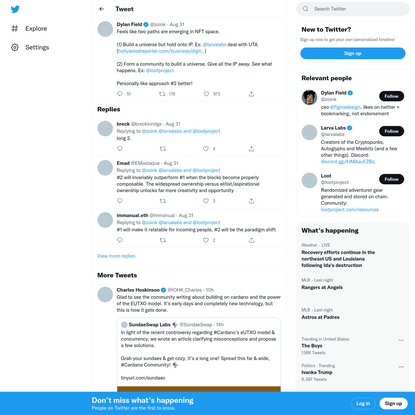 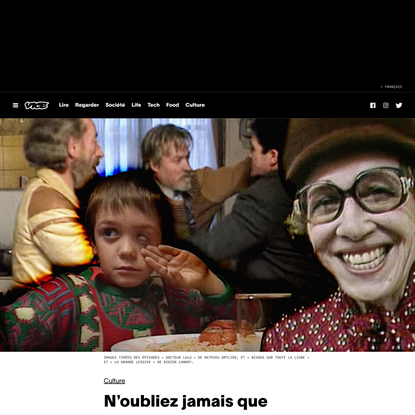 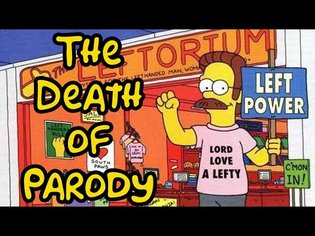 The Simpsons and the Death of Parody 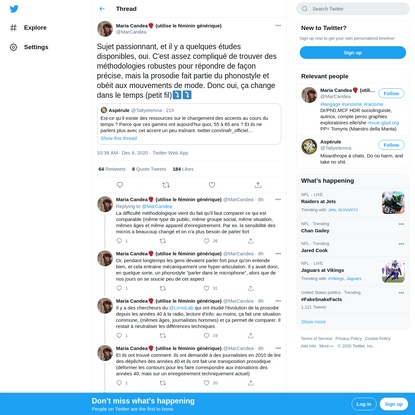 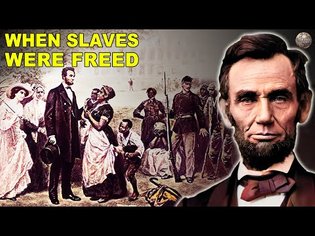 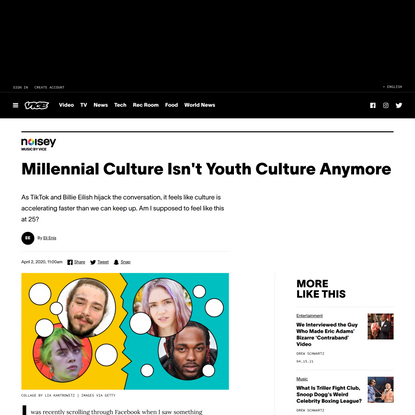 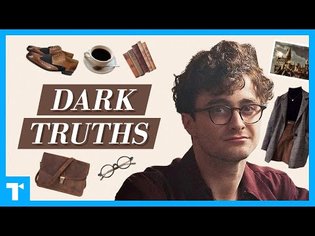 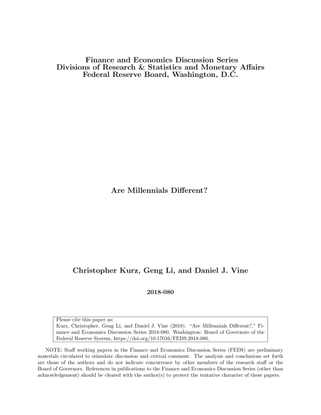 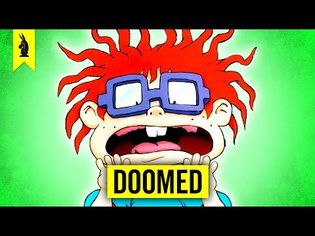 Rugrats: How Boomers Scarred a Generati… 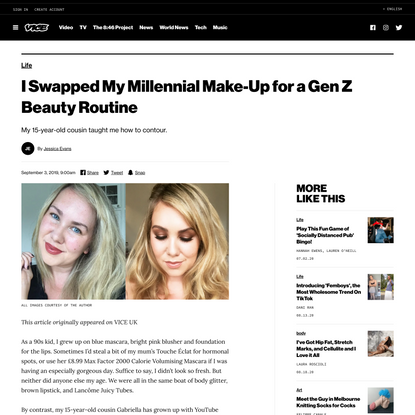