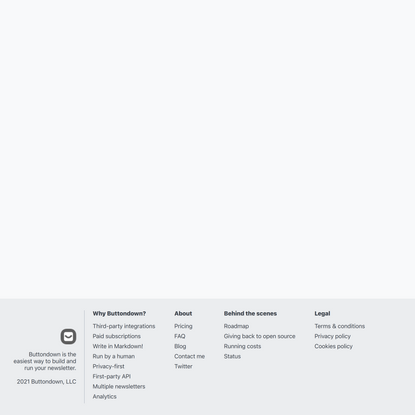 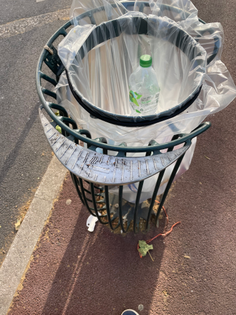 Taubman directed the driver to stop in front of Bloomingdale’s, on the mall’s north side. He walked through the short access corridor, paused, and pointed at the floor. It was made up of small stone tiles. “People used to use monolithic terrazzo in centers,” he said. “But it cracked easily and was difficult to repair. Women, especially, tend to have thin soles. We found that they are very sensitive to the surface, and when they get on one of those terrazzo floors it’s like a skating rink. They like to walk on the joints. The only direct contact you have with the building is through the floor. How you feel about it is very important.” Then he looked up and pointed to the second floor of the mall. The handrails were transparent. “We don’t want anything to disrupt the view,” Taubman said. If you’re walking on the first level, he explained, you have to be able, at all times, to have an unimpeded line of sight not just to the stores in front of you but also to the stores on the second level. The idea is to overcome what Taubman likes to call “threshold resistance,” which is the physical and psychological barrier that stands between a shopper and the inside of a store. “You buy something because it is available and attractive,” Taubman said. “You can’t have any obstacles. The goods have to be all there.” When Taubman was designing stores in Detroit, in the nineteen-forties, he realized that even the best arcades, like those Gruen designed on Fifth Avenue, weren’t nearly as good at overcoming threshold resistance as an enclosed mall, because with an arcade you still had to get the customer through the door. “People assume we enclose the space because of air-conditioning and the weather, and that’s important,” Taubman said. “But the main reason is that it allows us to open up the store to the customer.” 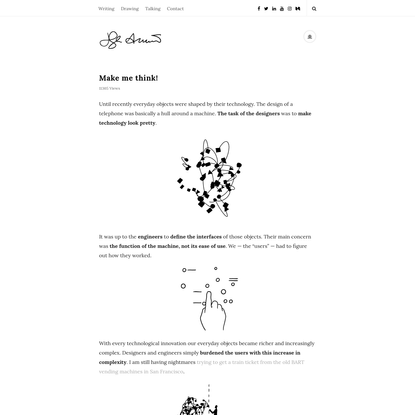 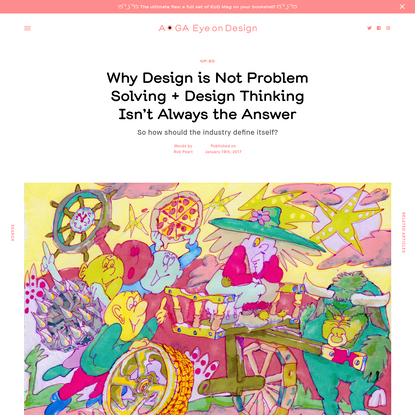 Why Design is Not Problem Solving + Des… 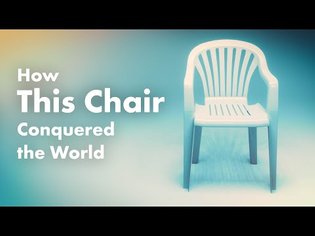 How This Chair Conquered the World 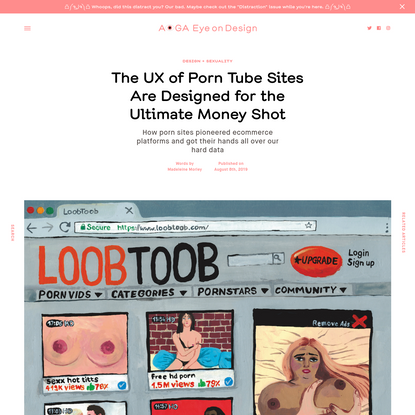 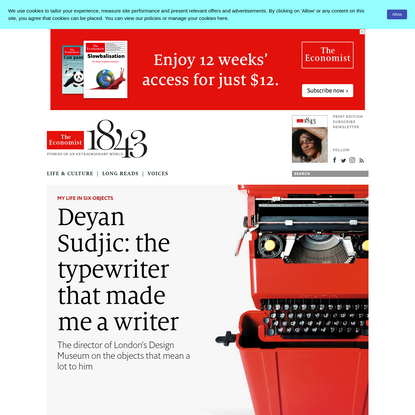 Deyan Sudjic: the typewriter that made … 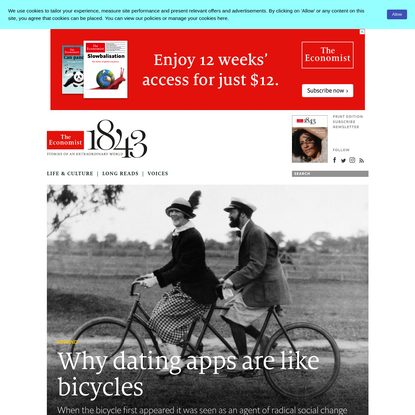