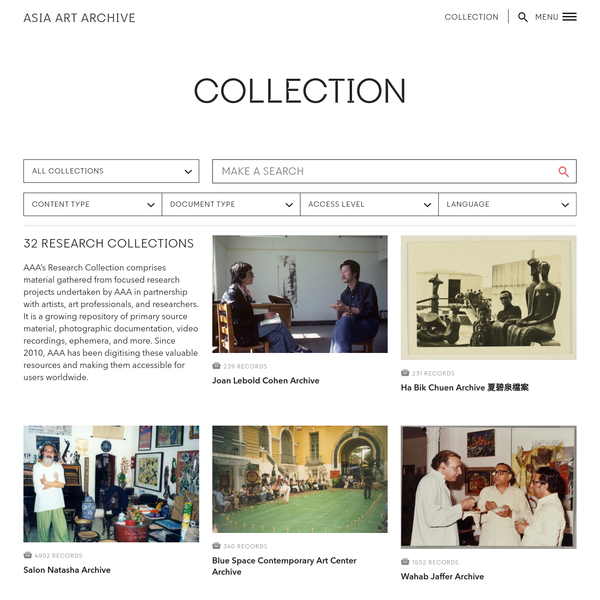 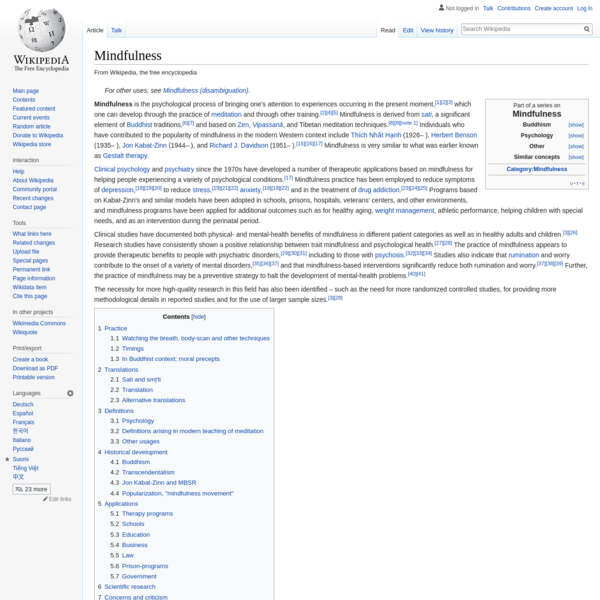 I’m still trying to understand the definition of 'cultural citizenship.'' I understand 'cultural rights' as a human right to culture. Does cultural citizenship mean an individual’s rights to access culture as a citizen? Is it intertwined with the freedom of expression and imagination, as well as the responsibilities that follow the freedom? Does it also include their right to access their culture and heritage, and have a say (influence) on the way the culture is preserved and presented? Perhaps all above the above, and some more.

What are the cultural production that are in odds with the concept of responsible citizenship? For example, culture that promotes racism and sexism, and environmental damage that’s against the concept of good citizenship. In the process of defining culture, can we accidentally privilege certain types of cultures, for example, high art? or types of exchange, such as tourism?

Karima Bennoune said "culture is not separate from political life” and we need to be careful to resist instrumentalizing of culture in service of the politics.

Another issue with cultural citizenship is that citizenship is often predicated on ideas of nationhood and who gets recognized as a person by the state in order to receive certain benefits or conditional rights. Who are we leaving behind in this conversation? To equate cultural citizenship with good citizenship means a certain obedience to what the state demands, that is often an agreement with inequality and violence produced by the state. Thus, cultural exchange becomes a work of diplomacy that conflates state with society, person with consumer, and experiential commodity with culture.

As citizenship is a ‘recognition of a person by the state,’ and in 100 years, the states are likely to change dramatically, the notion of cultural citizenship are bound to change as well. Rather than building citizenship modeled on a particular state, it’d be meaningful to think about the role of culture in personhood and community that spans across specific countries or regions. If the concept of citizenship as we know today are no longer applicable in near future, what types of recognition will we need to protect and further build culture? Perhaps, we may welcome a stateless futures, or post-state societies.

Can cultural stewardship challenge the concept of citizenship, to the point when we don’t need the state’s validation and approval for a culture to be relevant and supported. Based on our role as cultural workers, what can we do now, in order to make more equitable state and society at large? 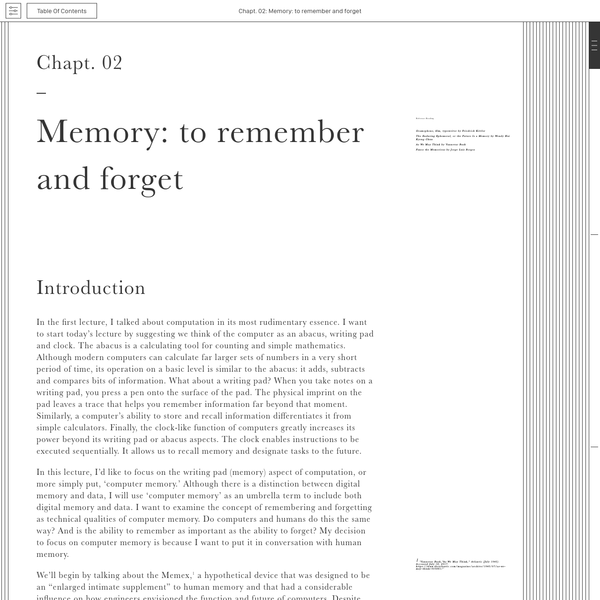