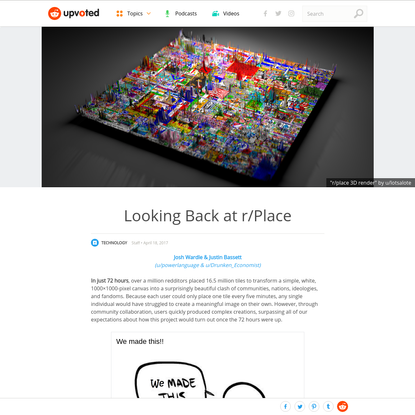 Looking Back at r/Place 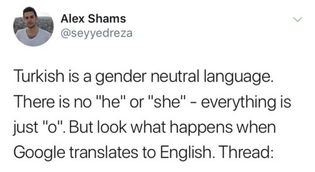 learninglinguist: Link to the original … 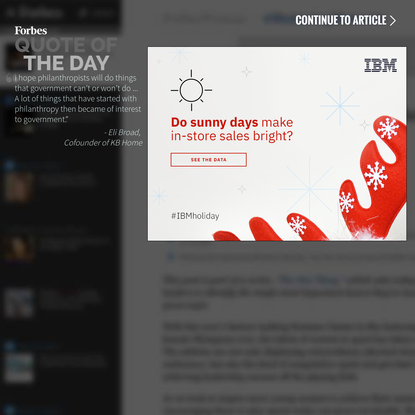 How Target Figured Out A Teen Girl Was …

The conclusion discusses implications of emotional selection for the social marketplace of ideas.

– Emotional selection in memes: The case of urban legends. 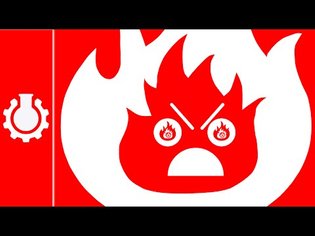 This Video Will Make You Angry 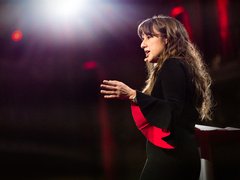 He saw a world in which Americans were made pliant and complacent because of their cravings for distraction. He knew that despots often used amusement to soften and systematize their seizings of power. He worried that television—an environment where facts and fictions swirl in the same space, cheerfully disconnected from the world’s real and hard truths—would beget a world in which truth itself was destabilized. 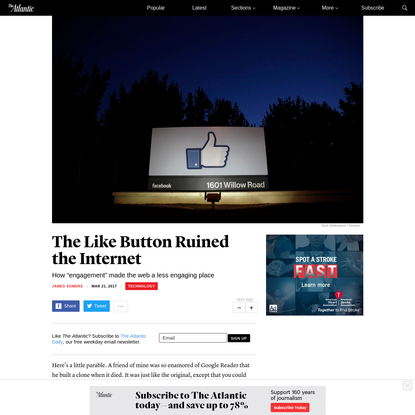 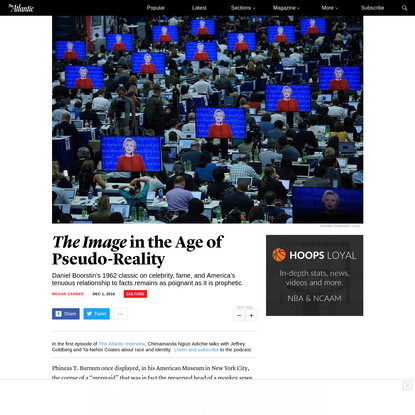 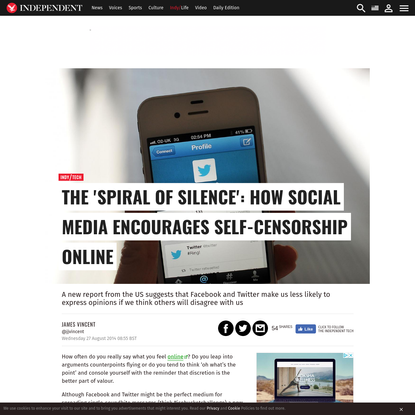