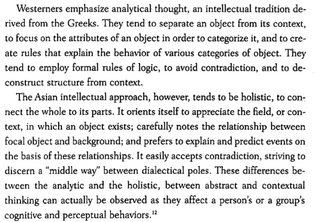 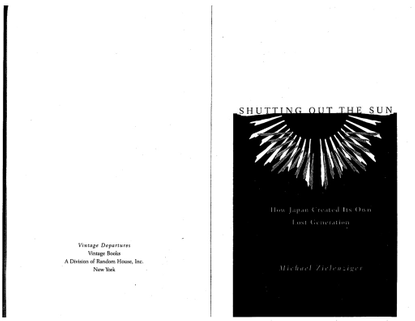 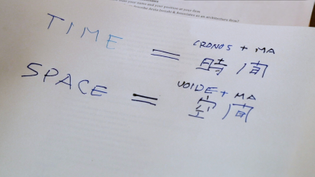 The concept of “Yo no Bi” (Japanese)
~ transl. Beauty Through Use ~ 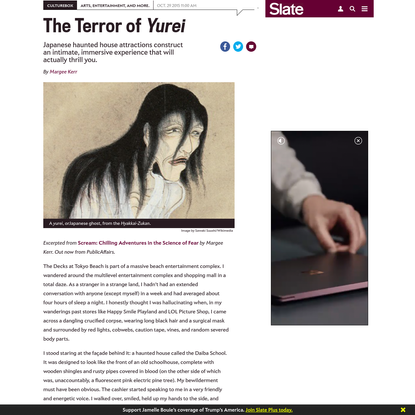 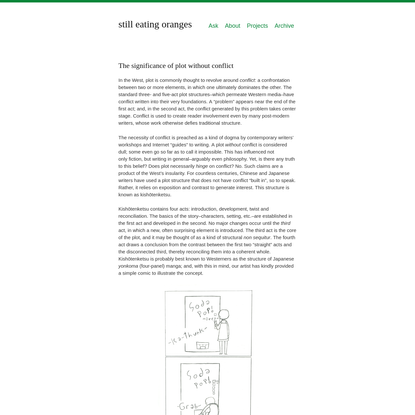 The significance of plot without confli… 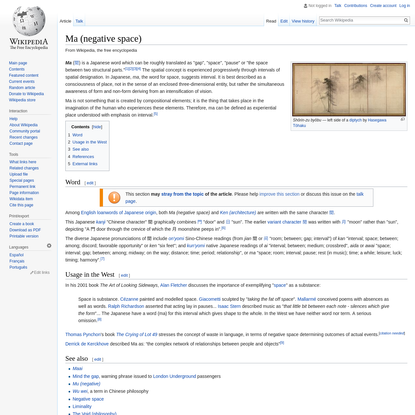 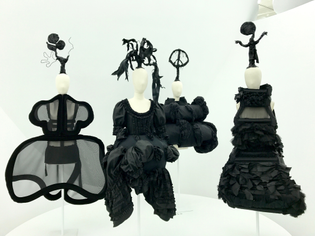 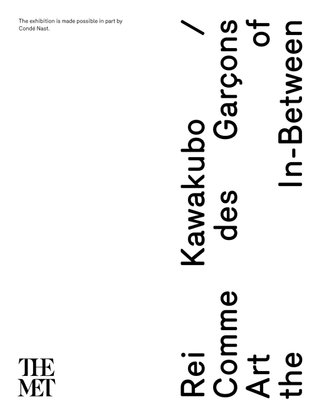