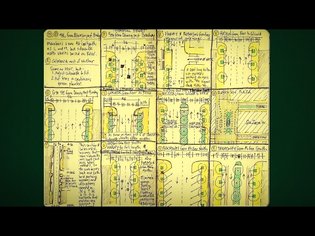 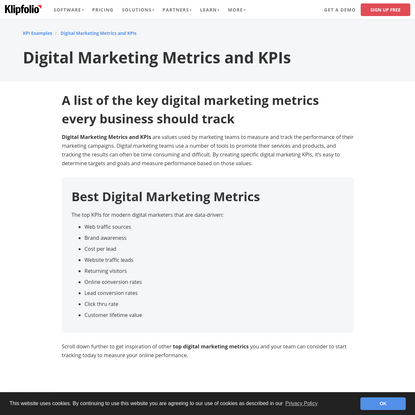 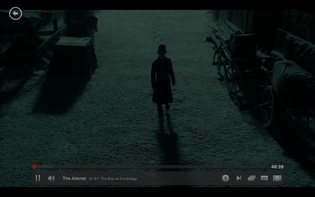 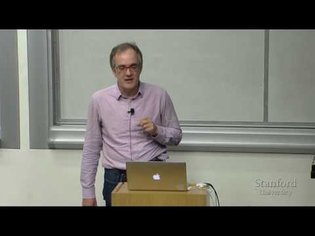 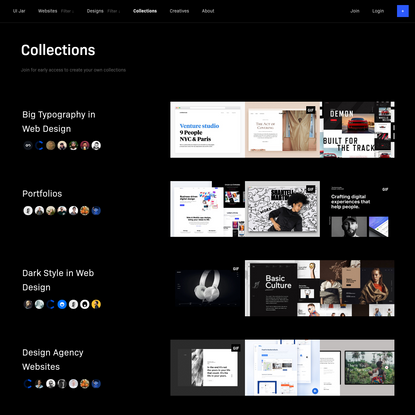 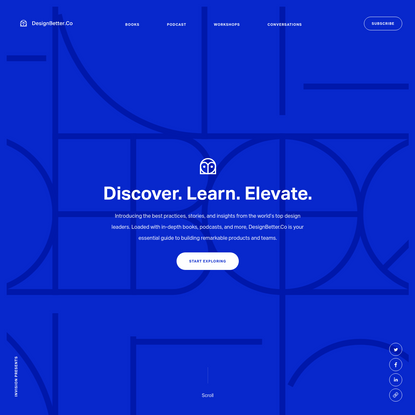 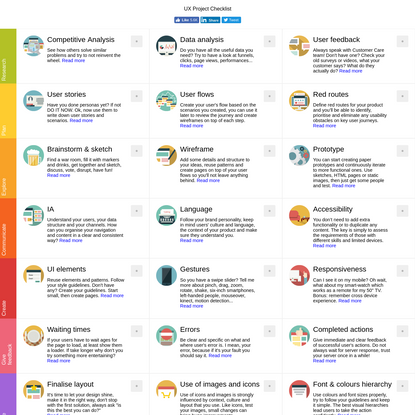 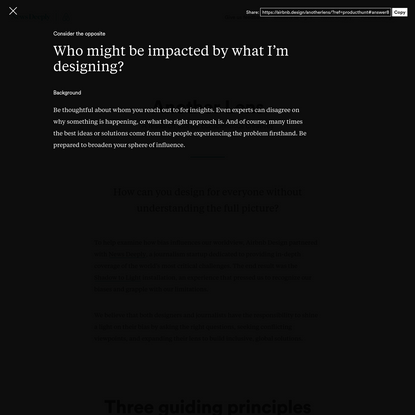 Being never the same after learning that is unbelievably useful. When you understand that's what you’re like, then you’re a whole different creature. I don't think—and this is something I did learn from Jung—you can be a good person until you know how much evil you contain within you. It’s not possible. It’s partly because you just don't have any potency. If you’re just naive, if you’re just nice, if you never hurt anyone, not even a fly, and you don't have the capability for any of that, why would anyone, ever, take you seriously? You're just a domestic animal, at best, and a rather contemptible one, at that. It’s a very strange thing, because you wouldn’t think that the revelation of the capacity for evil is a precondition for the realization of good. 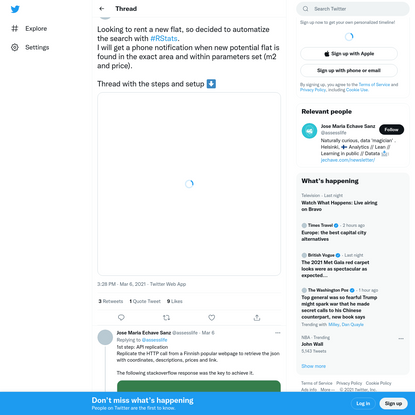 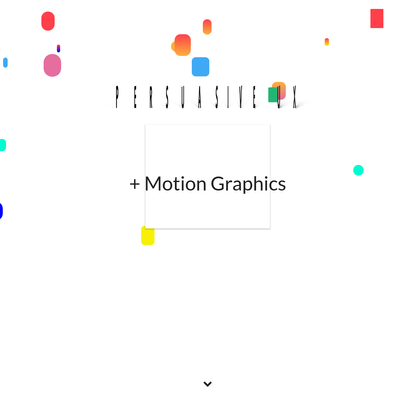 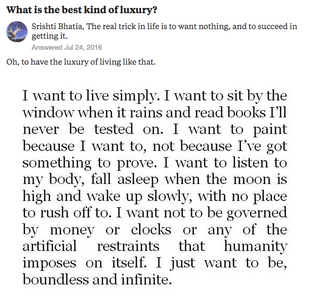