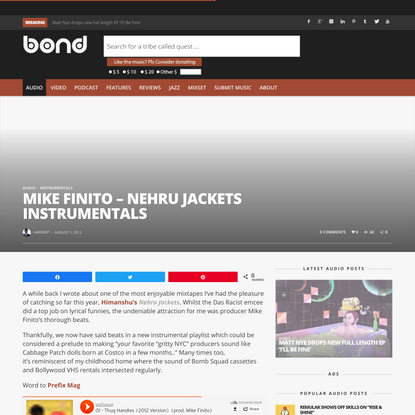 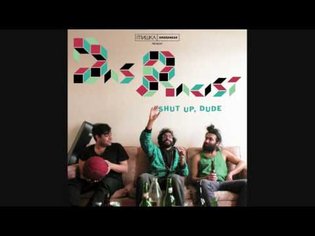 "President Nasheed and other cabinet members taking part had been practising their slow breathing to get into the right mental frame for the meeting, a government source said."

"Ministers spent half an hour on the sea bed, communicating with white boards and hand signals."

"President Nasheed was already a certified diver but most of the cabinet have had to take diving lessons in recent weeks in preparation for the meeting.

Zoona Naseem, president of Divers Association Maldives, said: 'None of the ministers have ever been diving before, except the defense minister, and all of them are very enthusiastic.'" 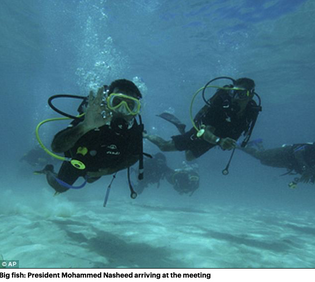 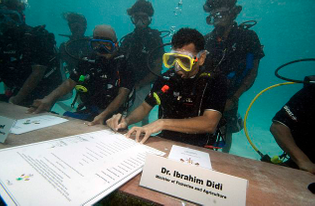 "When Europeans arrived in North America, passenger pigeons were thought to make up 25-40 percent of the bird population of the eastern United States. In 1866, a report described a single flock o more than 3.5 billion passenger pigeons flying across the Ohio skies, taking more than fourteen hours to pass overhead. At one o'clock in the afternoon on the first of September 1914, the last remaining passenger pigeon, named Martha, died in captivity in the Cincinnati Zoo."

"I think people are scared of extinction for three reasons. First, we fear missed opportunities."