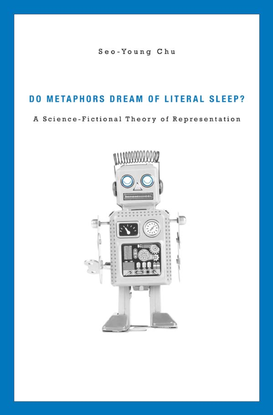 Do Metaphors Dream of Literal Sleep? by…
pdf 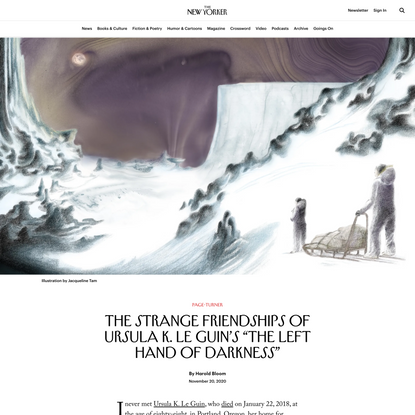 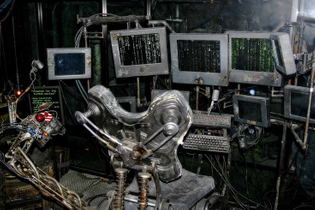 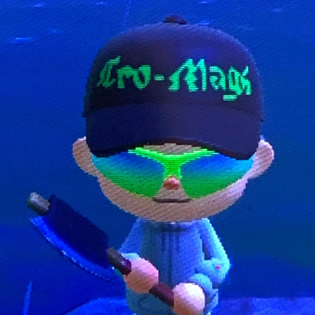 Attack of the Bone-Eating Zombie Worms! 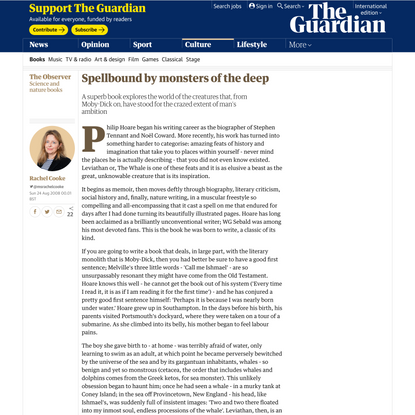 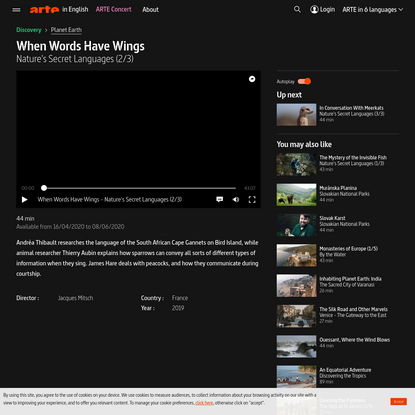 When Words Have Wings - Nature's Secret… 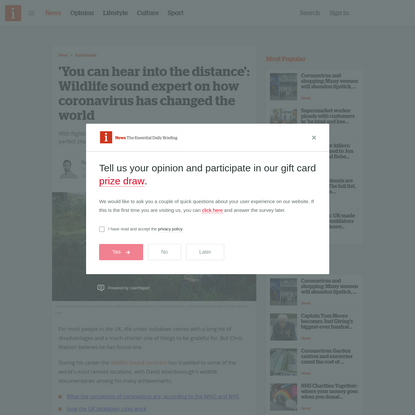 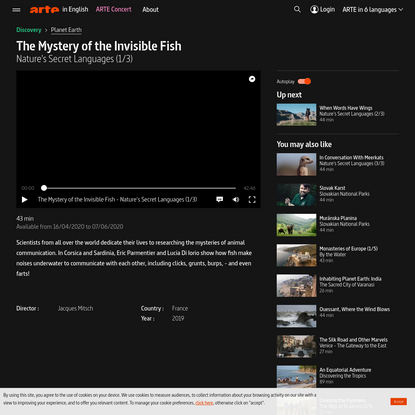 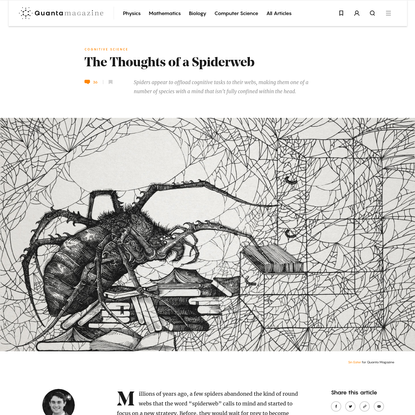