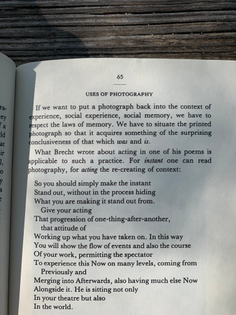 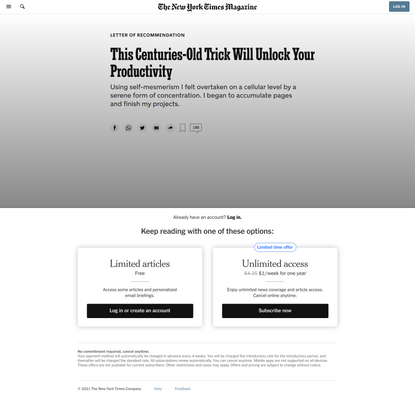 This Centuries-Old Trick Will Unlock Yo…

Sun Ra says elsewhere that words are seeds you plant in the ground. In this sense, there is a peculiar kind of split semiosis, a seed that grows into many plants, espoused in this poem where we see the word so in a place where conventional grammar and context tells us we should see sow. Here is the multi-self of words, the phonetic-dimension of words in action: an impossible grammar, an impossible or immeasurable equation between grapheme and phoneme. The mark on the page doesn’t equal what we hear, and the practice of the impossible occurs in the interstices of that discrepancy.

"All true alchemists know that the alchemical symbol is a mirage as the theater is a mirage. And this perpetual allusion to the materials. and the principle of the theater found in almost all alchemical books should be understood as the expression of an identity (of which alchemists are extremely aware) existing between the world in which the characters, objects, images, and in a general way all that constitutes the virtual reality of the theater develops, and the purely fictitious and illusory world in which the symbols of alchemy are evolved.

These symbols, which indicate what might be called philosophical states of matter, already start the mind on its way toward that fiery purification, that unification and that emaciation (in a horribly simplified and pure sense) of the natural molecules; on its way toward that operation which permits, by sheer force of destructive analysis, the reconception and re constitution of solids according that equilibrium of spiritual descent by which they ultimately become gold again. It is not sufficiently understood how much the material symbolism used to designate this mysterious operation corresponds to a parallel symbolism in the mind, a deployment of ideas and appearances by which all that is theatrical in the theater is designated and can be distinguished philosophically."

Antonin Artaud, The Theatre and its Dou…

"It seems that in Latin 'photograph' would be said ‘imago lucis opera expressa’; which is to say: image revealed, ‘extracted,’ ‘mounted,’ ‘expressed’ (like the juice of a lemon) by the action of light. And if Photography belonged to a world with some residual sensitivity to myth, we should exult over the richness of the symbol: the loved body is immortalized by the mediation of a precious metal, silver (monument and luxury); to which we might add the notion that this metal, like all the metals of Alchemy, is alive."

"No description of a human being is the truth. Imagining dynamically opposed contradictions will free the actor more. Whichever way we struggle to redefine and scrub the concept of ‘character,’ it always gives off a slight whiff of permanence. Whatever claims to be both alive and fixed is telling a dangerous lie, so it is wise to accept that there is no such thing as character. The living thing can no more be fixed than a butterfly pinned to a board can fly. I can see things, or I can try to control how things see me. I cannot do both at the same time. Who I am is what I see."

Declan Donnellan, The Actor and the Tar…

"The question put to the writer ‘How much of this is based on your own experience?’ is meaningless. All or nothing may be the answer. The fiction, the poem, is not a version of the facts, it is an entirely different way of seeing."

"And we will meet them. Everybody. We will just walk up to people and know them right away. We will be walking down a dark road and see a lighted house and knock on the door and strangers will rush to meet us and say: Come in! Come in! We will know decorated aviators and New York people and movie stars. We will have thousands and thousands of friends. We will belong to so many clubs that we can't even keep track of all of them. We will be members of the whole world!"

Carson McCullers, The Member of the Wed…

“I remember, very early on in L.A., Tony [Kushner] said, ‘May I give you a bit of advice? I think that you should, when you rehearse this scene, go full out. By that I mean fake sobbing, so that it’s too big, too much. Let it be as phony as you want it to be, but throw yourself on the floor. Don’t worry if you’re not feeling it, just do it. Until you understand the emotional level of the scene, which has to start very heightened, you won’t find the scene.’
So if you approach it like an American actor, you know, My mother, I have to dredge up something about sadness and all that, oh God, I’m not really crying, everyone knows I’m not crying--he was saying don’t do that. Until you understand the scope of it. The greatest advice I’ve ever gotten. Just fake it. And if you are a good enough actor, you’ll fill it in later.
More than anything that happened to me on Angels, that conversation was life-changing. It changes my approach to actors today. I want to release them from the pressure of reality. American actors have been fed this line that if you’re not feeling it, it’s not good. I don’t agree.”