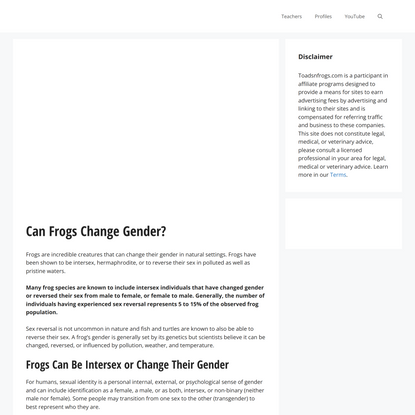 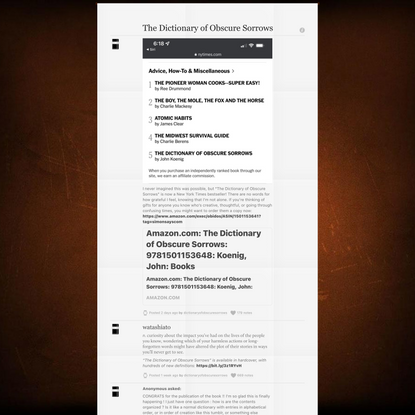 The Dictionary of Obscure Sorrows
1 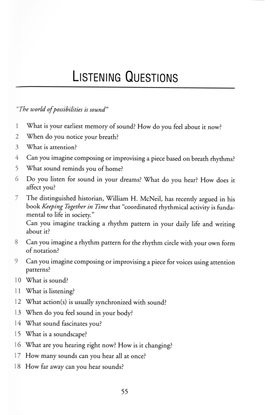 I'll sing though I'm tired
Drawn out and low

I'll sing when you're away
And I'll sing through my cries

I'll sing in the morning
with my dear feathered friends

I'll sing outside and inside
In the tub, on the phone

I'll sing in the emergency room
and I'll sing all alone

I'll sing till I'm dying on my very last breaths
I'll sing and keep trying, to go deeper than my depths 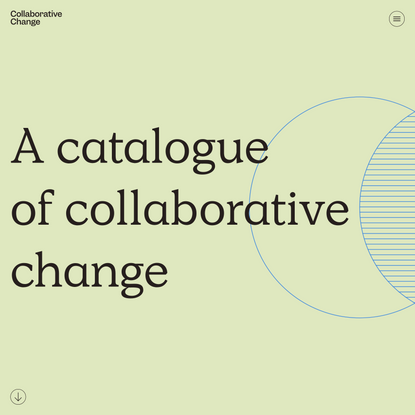 Collaborative Change | A catalogue of c…

we ride at dawn,

I said what I said, 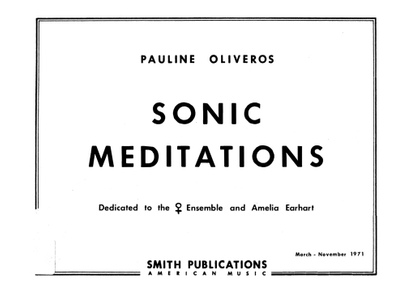 While grief is common to many animals, funeral rituals are not. However, they are well documented in African elephants.[7]

Ronald K. Siegel writes that: "...one cannot ignore the elaborate burying behaviour of elephants as a similar sign of ritualistic or even religious behaviour in that species. When encountering dead animals, elephants will often bury them with mud, earth and leaves. Animals known to have been buried by elephants include rhinos, buffalos, cows, calves, and even humans, in addition to elephants themselves. Elephants have [been] observed burying their dead with large quantities of food fruit, flowers and colourful foliage."[8][clarification needed]

Both wild and captive chimpanzees engage in ritualized behaviors at the death of a group member. These behaviors begin with group or individual silence, which may last for hours and followed by behaviors such as distinctive vocalizations; grooming the corpse; solemn visitation and gazing at the corpse by group members; displays; and lamentation-like whimpers or hoo-calls of distress.[9]

Attention to the dead is not unique to elephants or chimpanzees. Dolphins have been known to stay with recently deceased members of their pod for several days, preventing divers from getting close.[10] However, the reasons for this remain obscure. While scientists can observe their actions, the thought processes that motivate them are beyond current study.[11]

Tahlequah, A.K.A. J35, a female Orca carried the corpse of her new born infant for 17 days.[12] Whether this was a "tour of grief" or merely instinct is debated.[13]

Crows and other corvids also seem to participate in "funeral"-like ritualistic behavior, including gathering around and holding vigils over the corpse.[14][15]