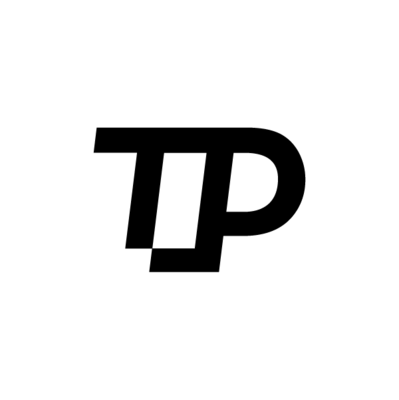 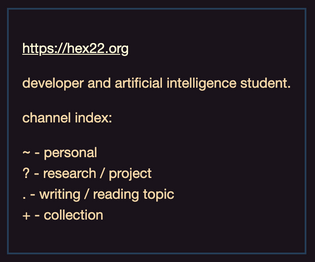 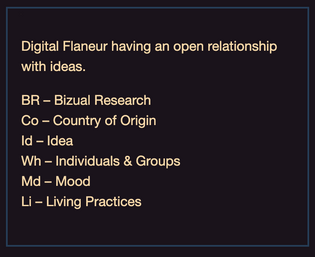 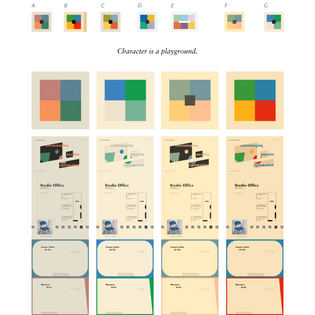 platonic -> confined to words, theories, or ideals, and not leading to practical action.

plato’s cave
-> the idea of objects and things, is a separate thing than their physical form
there is a platonic apple

platonic (adj.) confined to words, theories, or ideals, and not leading to practical action.

have to intentionally be in it
students -> studying
ideal time and space,

NP1 if obligations, don’t feel like you have a choice

NP2, freedom in choice of how you spend your time (e.g. the weekend)

Parachutting in lightens the mood, a way to lambently get in the mode
-> Rituals, in yoga, closing your eyes

Throwing away traditional notions of how space and time works. Dropping in is the space, and headspace. Time is the relativeness of how you feel the day goes by.

Still use the gregorian year in timestamps.
We still use the twenty-four hour clock.
Two sleeps from now.

Non-translateable, there’s no point of reference
We always talk about time with friends
The biggest granual is a season.
Week is seven sleeps

If I tell you september 22nd of 2019 what does that mean to you, “not too much”
1. Where was i living
2. who was my roommate
3. what was the closest milestone or event close to that date
1. Those could just be paragondays

—
Why remove months and weeks?
How do you group NP1 and

Mapping of paragonday is holidays
Everyone is like stop what you’re doing, we’re gonna do this thing together, and we’ll have a good time

In the Gregorian calendar, holidays are

When people are doing festive things, it’s reflecting the time that people are agreeing to be in

Christmas creep, from september to november

Easier to transition from NP2 to paragonday

-> Is there a buildup the sleeps before a paragonday?
Sometimes we can feel it coming because we can understand our avbailability of time will feel

Other times, moreso its when I feel secure of the NP2 time I have then I feel safe going into paragonday

not have class on fridays, leave at 6 in the morning, not have a plan, leave berkeley and go to sf

feel more creative when I’m away from campus

everyone has creative spaces whether its a studio, or a backyard — think you can totally make spaces that are easier to go into paragonday

norm: funny you say that cause I love campus spaces—yatu: but maybe that’s because you like the infrastructure rather than being told how to use [campuses]

space plays a huge role
-> physical space affects the mental space. Mental space maps to what time is
-> You stop looking at the clock, you don’t know what time it is

Flow state, can be 6 hours or so
Paragonday, are there any minimums or requirements?

Exiting Paragonday is much more fluid than

With NP1, I think of hard edges — you know 8am I have lecture
But you mentioned gradients — when you’re leaving paragonday, it’s this liminal space, period of uncertainty. Do you ever waver in and out?

yatu: Feel like if you get pulled out you have to be intentional about going back in.

Can’t tell when you’re leaving — It’s an indicator or lag that you’re not there
With NP1 its a wall, you have to leave
With NP2 its more of a gradient, oh yeah so be it

fridays as the buffer zone for the weekend

who else is using paragonday systems?
released in spring, 2020

have you gotten adoption
some people use it sporadically
there’s a good handful, about 5 that we know of that use it

family has asked for us to give classes, cloud create some seminars

sohan: on adopting, the more people you have the system the more you can leave the old one

some thoughts
1. tilde club, social network, post light agency, unix computer where everyone gets an account, get a public directory, can talk to each other
2. tilde town, more art focused
3. translation between gregorian time and paragonday systems
1. keep on referencing counting up, we’re already so close to knowing when we’re asleep. Could you do an average to get an estimate. My average sleep cycles is X amount of gaps between unix time (cause it just counts up)
2. If we say we can meet within 5 sleeps from now, it’ll translate and give or take an hour or two

is it possible to have a standard for time exchanges? To be determined
sohan: yeah it’s a tough problem

How do you plan for things in advance? Since it’s so fluid
Yatu: I live day by day, do make estimates around winter at the end
sohan: Makes seasons a good choice, I don’t like months — have to use calendars cause of school. Never put personal things into my calendar. It’s always externalities. I’m getting a packaged delivered. I only use calendars when I have to interface with NP1. It’d be cool to see this whole Paragonday System turned into software. There’s so many journaling, diary – someone launched a whole company around scheduling meetings faster.
Yatu side note: think people are finding productivity as a personality trait. Think the whole growth capital vc startup lifestyle that it’s become their personality and they identify with it.

"I wrote all of that in a draft of this message over the course of around three quarters of an album."

Starting to think that Paragonday Systems should allow you to either use the base days or create your own. That feels like a truer way to have relative time.

New types of days could be published for others to use if they would like. If we were to go this route, I wonder if we would ever get rid of NP1 and NP2.

Should the system allow for new days? 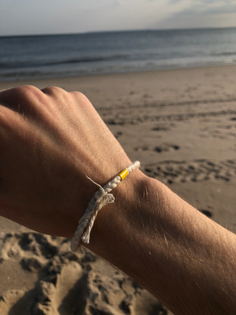 First of the season, it's been while since i've been in paragonday. I'll try not to compare it to the other's i've had, and rather appreciate it for what it is. <3