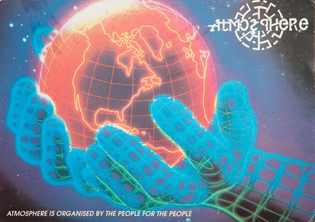 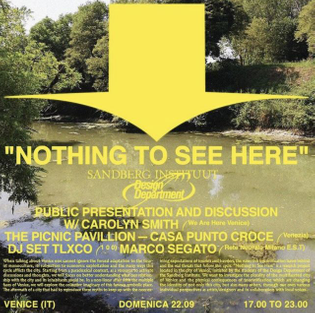 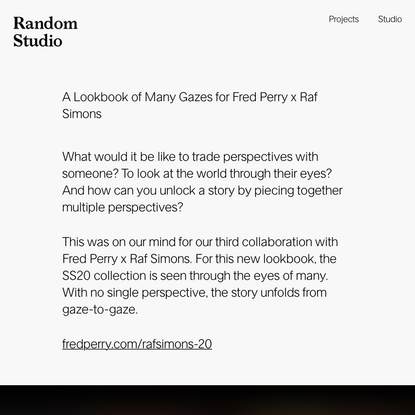 A Lookbook of Many Gazes for Fred Perry… 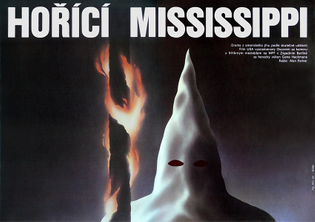 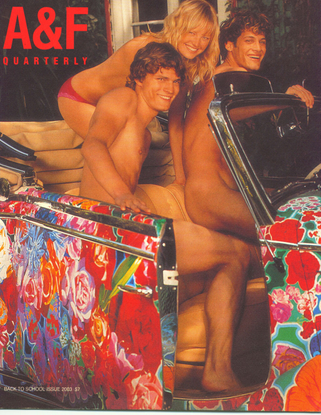 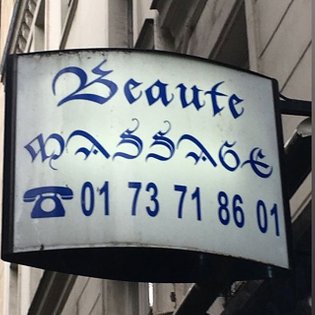 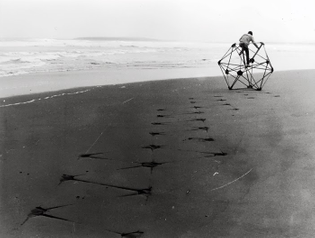