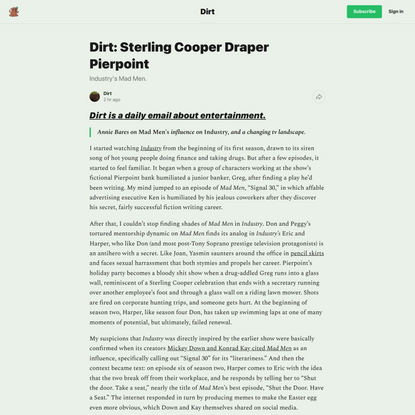 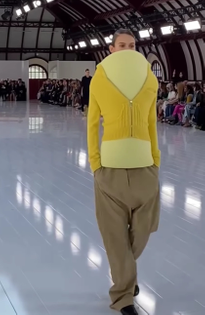 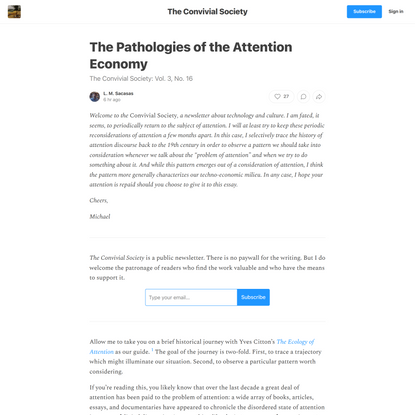 The Pathologies of the Attention Econom 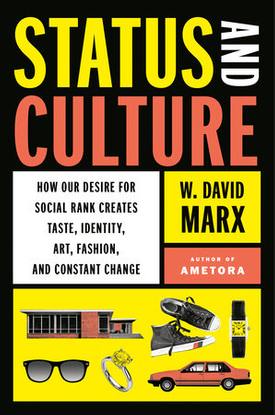 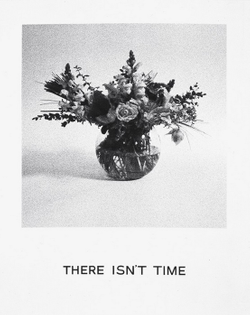 Part of the thrill and the attraction in the philosophical and emotional pull of art is that it transcends time every once in a while. What do you do when this thing that transcends time is made by someone who is a mere mortal? The art and the people are different, and I think that in the West, we do not yet understand how to have those conversations or [make them] more ethically productive.

It was one of those plangent autumn evenings streaked with late sunlight that seemed itself a memory of what sometime in the far past had been the blaze of noon. Rain earlier had left puddles on the road that were paler than the sky, as if the last of the day were dying in them.

∆ John Berger, from ‘Some Notes About Song (for Yasmin Hamdan)’, Confabulations

John Berger, from Some Notes About Song… 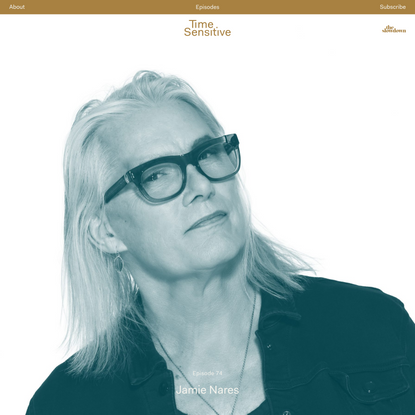 A pronoun is a kind of withdrawal from naming.
Because naming is heavy, naming may be slightly shaming.
We live much more lightly than this,
we address ourselves allusively in our minds –
as “I” or “we” or “one” – part of a system
that argues with shadow, like Venetian blinds.
Speaking of Venice, called “the Shakespeare of cities” by a friend of mine,
reminds me of how often the Sonnets misprint their for thine:

beware the fog in Venice.
Beware those footsteps that stop in a hush.
I used to think I would grow up to be a person whose reasoning was deep,
instead I became a kind of brush.
I brush words against words. So do we follow ourselves out of youth,
brushing, brushing, brushing wild grapes onto truth. 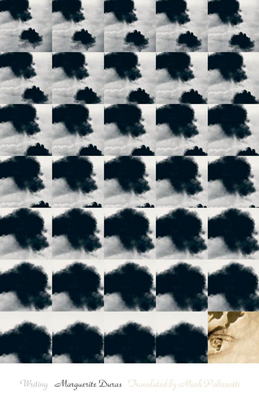 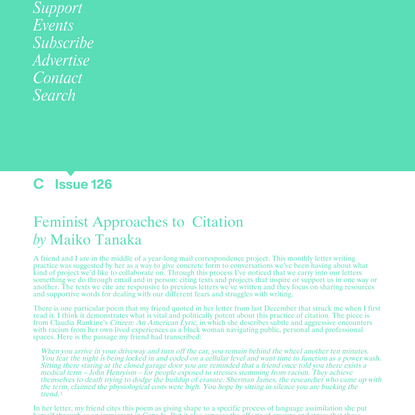 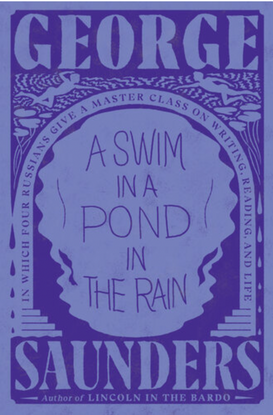 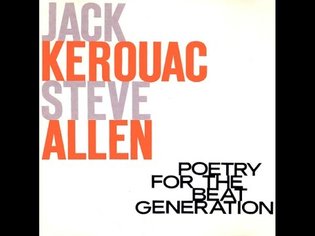