When stray dogs finally catch you in the alley,
You don’t consider their point of view
But when the wounds are healed, and the scars are shiny,
Sometimes, then, you do

∆ John Darnielle, As Many Candles as Possible

John Darnielle, As Many Candles as Poss… 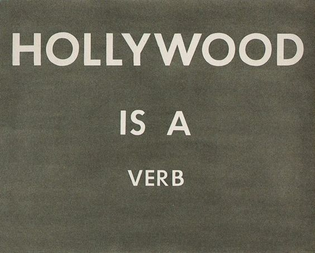 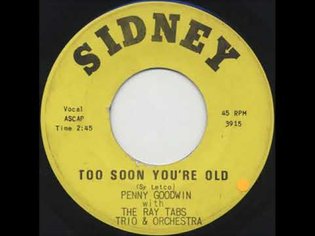 PENNY GOODWIN TOO SOON YOU'RE OLD 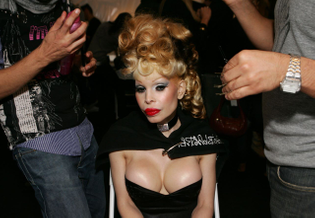 In his 1990 history of Los Angeles, City of Quartz, Mike Davis wrote, “The paramount axis of cultural conflict in Los Angeles has always been about the construction/interpretation of the city myth, which enters the material landscape as a design for speculation and domination.” Like many locals, he was keenly aware of how developers wrench our experience of place. Before Davis, the writer Gavin Lambert had already watched his adopted city change since immigrating from London in the late 1950s, around the time Disneyland first opened. By the 1970s, the wealthy had mashed great swaths of LA-the-city into LA-the-commodity. In his novel The Goodby People, first published in 1971 and about to be reissued by McNally Editions, the narrator — a British screenwriter living in LA — recalls the demolition of an old movie studio in Santa Monica where he used to work. The area had since tumefied into a themed attraction: part suburb, part country club. “If you knew its past,” he says, “there’s a ghostliness behind the lack of charm."

The critic Gary Indiana called Lambert’s work “hypnotically seductive.” That holds true for The Goodby People, which reads like a defeatist’s daydream, a vision induced by the fumes from “the last gasp of old Hollywood,” as Lambert’s friend Armistead Maupin once said of his work. That last gasp was a long one, coinciding with other convulsions: the Summer of Love and violent protests in 1968, the psychosocial bellyflop thereafter, and Nixon’s “law and order” politics, which paired a heightened control of the social strata with pressure-point neglect, zipping the wealthy into rich neighborhoods while punishing the unlucky with malice. Structured around three profiles, The Goodby People captures how this dynamic limits the spectrum of human possibility.

Lambert is most interested in the areas where the fantasy of Los Angeles stretches thin and the barbarous reality oozes to the surface. When this happens, his characters are reminded of their powerlessness. Self-discovery becomes a kind of Dantean torture device, fueled in various ways by their level of access to wealth and their pursuit of acceptance in a fragmented community. Really, a fantasy is an optimistic way of describing a delusion. 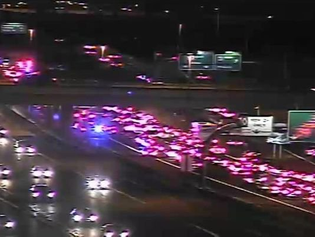 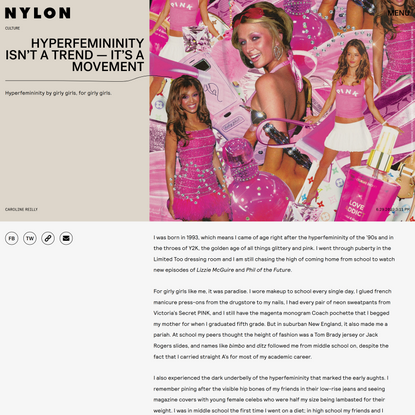 Hyperfemininity Isn’t A Trend — It’s A … 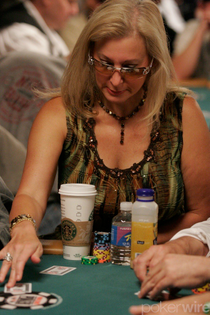 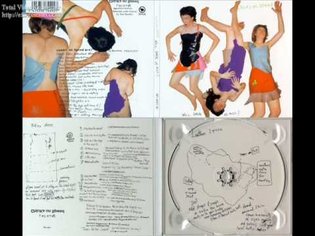