6 Followers
This channel appears in
el camino , and cultura materiala 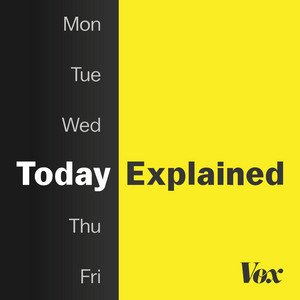 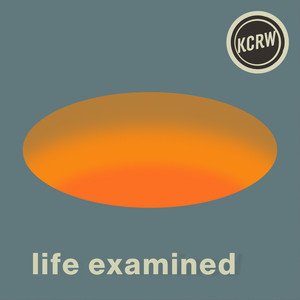 'Who needs God when we've got Google?':… 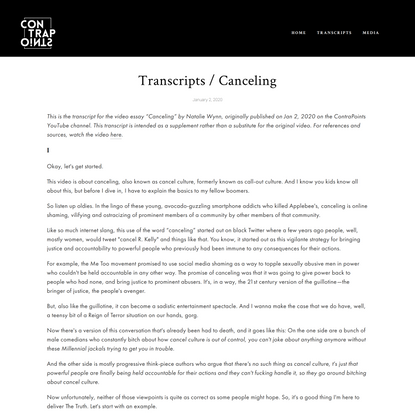 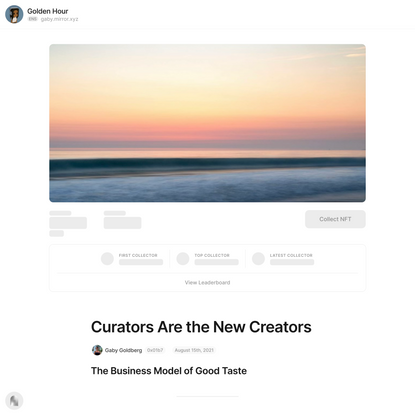 Curators Are the New Creators — Mirror 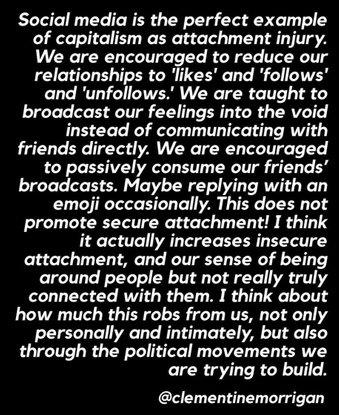 “Computers by their very nature are the most inflexible, desireless, rule-following of beasts. Fast though they may be, they are nonetheless the epitome of unconsciousness. How, then, can intelligent behavior be programmed? Isn’t this the most blatant contradiction in terms? One of the major theses of this book is that it is not a contradiction at all.”

If the internet is a terrain, then the landscape is pock-marked by rabbit holes. Deep dives down rabbit holes aren't fully disconnected from the tendrils of big tech of course, but in breaking momentarily from regimes of algorithmic control, and moving across fields of unfamiliar and possibly disorienting information, experiencing the uncharted can be almost thrilling. Perhaps this is what it once felt like to surf the web, rather than constantly existing within it.

My second objection concerns the idea that social media is harmless. Consider that the ability to concentrate without distraction on hard tasks is becoming increasingly valuable in an increasingly complicated economy. Social media weakens this skill because it’s engineered to be addictive. The more you use social media in the way it’s designed to be used — persistently throughout your waking hours — the more your brain learns to crave a quick hit of stimulus at the slightest hint of boredom. Once this Pavlovian connection is solidified, it becomes hard to give difficult tasks the unbroken concentration they require, and your brain simply won’t tolerate such a long period without a fix. Indeed, part of my own rejection of social media comes from this fear that these services will diminish my ability to concentrate — the skill on which I make my living. The idea of purposefully introducing into my life a service designed to fragment my attention is as scary to me as the idea of smoking would be to an endurance athlete, and it should be to you if you’re serious about creating things that matter. Perhaps more important, however, than my specific objections to the idea that social media is a harmless lift to your career, is my general unease with the mind-set this belief fosters. A dedication to cultivating your social media brand is a fundamentally passive approach to professional advancement. It diverts your time and attention away from producing work that matters and toward convincing the world that you matter. The latter activity is seductive, especially for many members of my generation who were raised on this message, but it can be disastrously counterproductive.

∆ Cal Newport, Quit Social Media, Your Career May Depend on It. 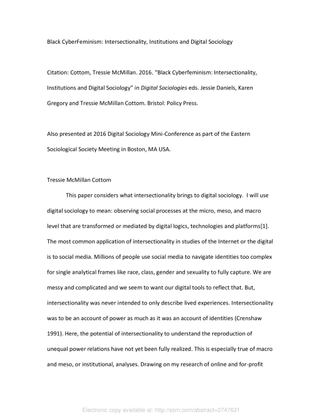