18 Followers
This channel appears in
All the Senses, Information - Experience, a discourse on art/design/curatorship, el camino , tender proxy, and BAGCD 2021 Unit 10, Communities of Practice aka Final Boss Level 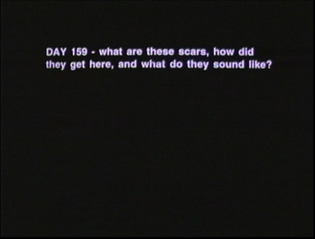 When we describe ourselves as “sentient” beings (from Latin sentire, “to feel,” from Indo-European sent- , “to head for,” “go”; hence to go mentally) we mean that we are conscious. The more literal and encompassing meaning is that we have sense perception. “Are you out of your senses!” someone yells in angry disbelief. The image of someone sprung from her body, roaming the world as a detached yearning, seems impossible. Only ghosts are pictured as literally being out of their senses, and also angels. Freed from their senses is how we prefer to say it, if we mean something positive—the state of transcendental serenity found in an Asiatic religion, for example. It is both our panic and our privilege to be mortal and sense-full. We live on the leash of our senses. Although they enlarge us, they also limit and restrain us, but how beautifully. Love is a beautiful bondage, too.

[sense-full] ∆ A Natural History of the Senses, Diane Ackerman The exhibition in Tulum inviting viewer…

"For a few hours after you came out," Irwin continues, "you really did become more energy conscious, not just that leaves move, but that everything has a kind of aura, that nothing is wholly static, that color itself emanates a kind of energy. You noted each individual leaf, each individual tree. You picked up things which you normally blocked out. I think what happens is that in our ordinary lives we move through the world with a strong expectation-fit ratio which we use as much to block out information as to gather it in - and for good reason, most of the time; we block out information which is not critical to our activity. Otherwise we might well become immobilized. But after a while, you know, you do that repeatedly, day after day after day, and the world begins to take on a fairly uniform look. So that what any anechoic chamber was helping us to see was the extreme complexity and richness of our sense mechanism and how little of it we use most of the time. We edit from it severely, in time to see only what we expect to see."

"We speculated that the difference came from one's having been isolated in total deprivation of audio or visual input. For one thing, what happened is that those two senses change their thresholds. In other words, there's a certain way you look and see and listen every day, but when you're suddenly cut off from the world of sight and sound for 6 to 8 hours and then return to it, there occurs a change in the acuity of the mechanism. In addition, there may be a shift in sense dependence. That is, when you're in a space having no visual or audio input, which are the two primary senses, you tend to begin taking in more information through the other senses. You start spending more time making a tactile read, building your world in that black soundless space with information from those other senses, so that when you come out, that shift simply persists for a while, it continues to be honored, and you take in different degrees of information. And we all know that complexity out there is...we might as well say infinite..."

Among Turrell's notes in the LACMA documentation of the Irwin collaboration can be found a quote from Blake: "If the doors of perception were cleansed, everything would appear to man as it is, infinite." 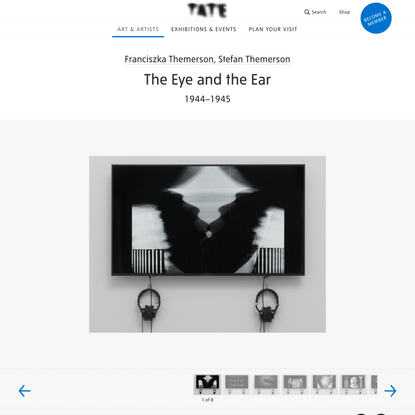 ‘The Eye and the Ear’, Franciszka Theme… 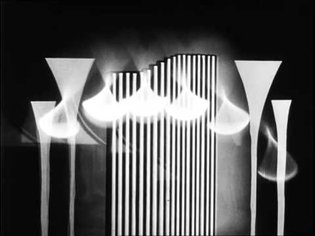 The Eye and The Ear by Franciszka and S…

As vital as physical silence is for opening up the depth of the present moment, silence does much more than simply tiptoe around; its essence has little to do with the absence of sound waves. For Silence has no opposite. Its embrace is wide and generous enough to receive all, both sound and the absence of sound. The practice of contemplation gradually reveals the Silent Presence flowing through the mud and reeds and rushes of both noise and sound. 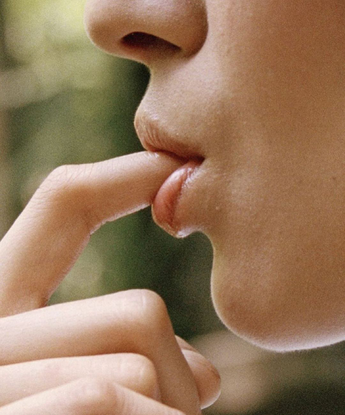