74 Followers
This channel appears in
FOR, clay, cultura materiala, objet, Forms follow feelings, held in her hand, silver and beating, and pretty channels 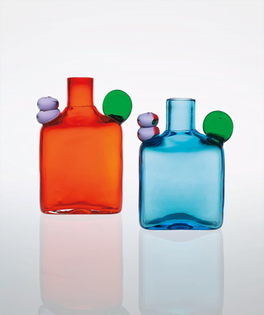 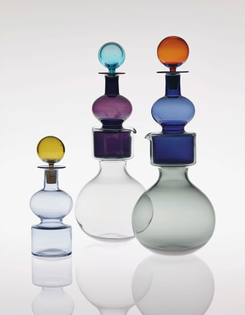 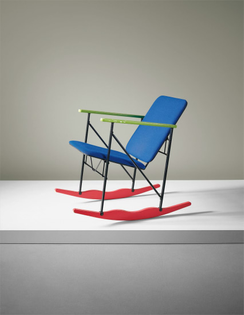 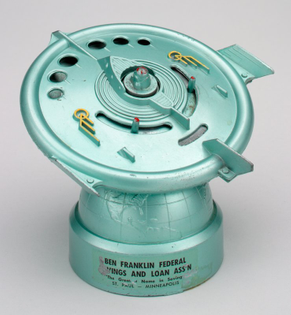 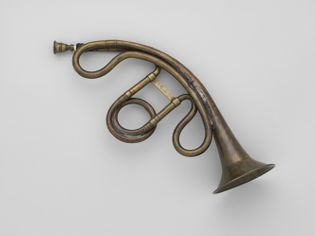 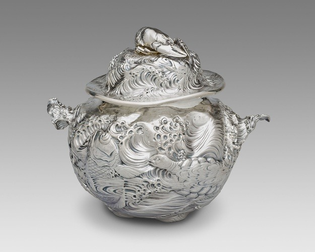 Objects looted from the City of Benin are on display in an estimated 161 museums and galleries in Europe and North America. Let us begin with this question: What does it mean that, in scores of museums across the western world, a specially written museum interpretation board tells the visitor the story of the Benin Punitive Expedition?

One of the largest of these collections of violently stolen objects, trophies of this colonial victory, is the University of Oxford's Pitt Rivers Museum - where I am Curator of World Archaeology. Are museums like the Pitt Rivers just neutral containers, custodians of a universal heritage, displaying a common global cultural patrimony to an international public of millions each year, celebrations of African creativity that radically lift up African art alongside European sculpture and painting as a universal heritage? The point of departure for this book is the idea that, for as long as they continue to display sacred and royal objects looted during colonial massacres, they will remain the very inverse of all this: hundreds of monuments to the violent propaganda of western superiority above African civilisations erected in the name of 'race science', littered across Europe and North America like war memorials to gain rather than to loss, devices for the construction of the Global South as backward, institutions complicit in a prolongation of extreme violence and cultural destruction, indexes of mass atrocity and iconoclasm and ongoing degradation, legacies of when the ideology of cultural evolution, which was an ideology of white supremacy, used the museum as a tool for the production of alterity: tools still operating, hiding in plain sight. 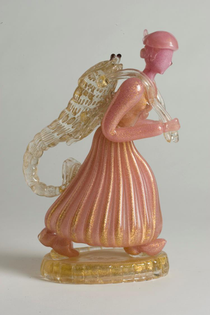 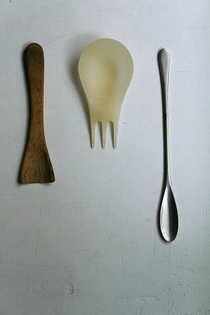