158 Followers
This channel appears in
man made climate change, ⬛ Method, water governance, Simple Small and Slow, Open Door, likes, bæ, water::::::, Disconnect, one and infinite water, inspirations, heart moving // on beautiful things, we are bodies of water, WATER, فلمن, Allstar, In the future everyday will be Thursday, tormenta en llamas, PATTERN & ANALOGY, where there is dirt there is a system, El flow, reflection, WAYS OF WATER, we live in a society so why no love each other?, Aridity Lines, visual charmings, 📚📑bookmarked🔖📚, water, publication, water cybernetics, how to exist, Exploration, a love letter to worlds that exist only in my head, xoxo, water water everywhere, enough tangents 🍭🫧🪐🌀🔮🧬🎡💫, the centre, ♡, mineral inflections , Hydrohomies, and ilma
View
Grid
Table 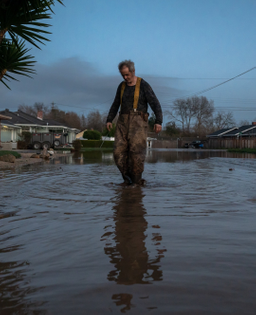 Flooding in Watsonville, Calif., on Tue… 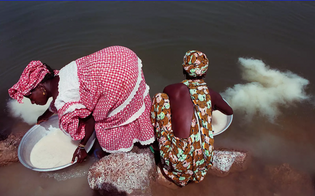 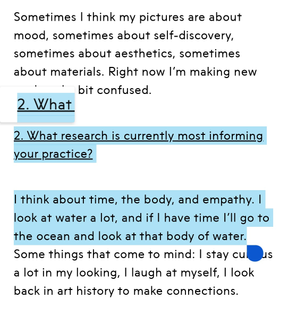 Here is what the sea smells like. It is more texture than scent, because the sea is primarily made of two substances that have no smell of their own: water and salt. Salt has no smell, but makes the air sting, and so all of the other smells of the sea are layered upon the pang of salt. Water has no smell but instead a comfort. We feel moisture as life and so the smells of the ocean are layered upon the contentment of the water. Salt is treble and water is bass. I don’t know how I know this is true, but I know it is true. The sea smells like old wood and wet leaves. Like cold mud and warm stone. Like every creature who has ever lived in it, a churning graveyard and nursery. Like winds from the inland carrying the hot circulation of life and winds from the ocean carrying the distant froth of waves against ships and islands. Like gray, only more so. Like blue, only less so. 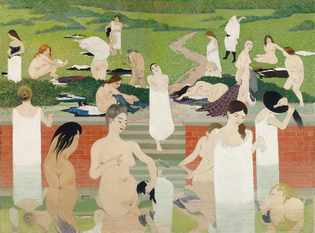 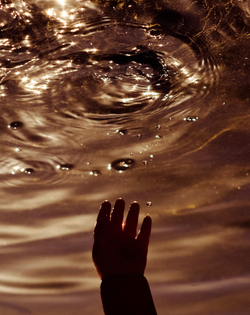 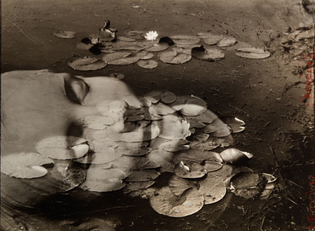 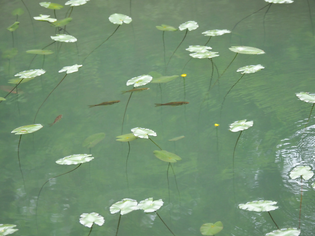