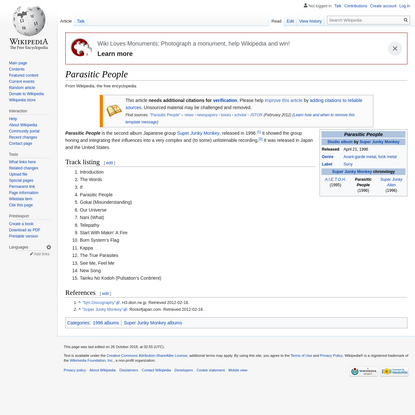 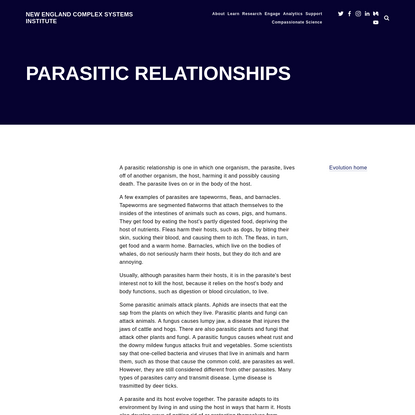 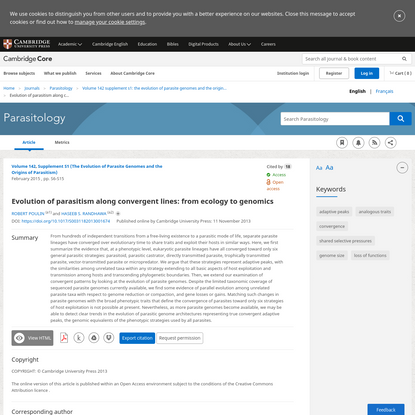 Evolution of parasitism along convergen…

The advertising parasitism of our culture.

Notes / draft for an article about the way educational television and culture have danced around the need to stay solvent. Pulled out of me in a chatroom about decentralization. Needs to be cleaned up with sources and better references for the idea, but I like the narrative format.

Just got around to reading this
https://medium.com/@jamesbridle/something-is-wrong-on-the-internet-c39c471271d2

Very creepy and disturbing. Algorithms creating millions of videos that are creepy, disturbing, sometimes violent/sexual "for kids" videos
It seems to me like this relates back to the fundamental inability of the internet to control spam.

Although most of that stuff in the article there is actually 4chan-ism and "art". That darker peppa pig content is largely an offshoot of http://knowyourmeme.com/memes/youtube-poop-ytp which is a bastard child of YTMND.com and somethingawful.com art manipulation culture "photoshop phriday". Another example of that humor is 27bslash6.com

Some of the really fucked up family finger stuff is that culture making fun of youtube, but to the untrained eye it looks the same. and youtube doens't know any better either.

I've been trying to insightfully undermine that narrative a bit: https://twitter.com/ultimape/status/928147283409063936 because I don't like the idea of a genuinely creative (if disturbing) art culture getting thrown under the bus because YouTube is trying to cater to children to get that sweet sweet advertising dollar.

It's about funding models.

For me, the threat model is roughly the same. I do not want either 4chan goons or rogue AIs programming my children. I prefer my culturally delicate & approved Disney propaganda instead :p

Oh yeah, it's toxic sludge by the large and I don't think it should be shown to children. I think youtube's fucked itself by trying to be as open as possible and then becoming chained to the whims of advertising.

But even then, most of the older cartoon stuff was equally brutal. My mom used to play a game with me where we'd count how many acts of violence we saw on loony-toons. One of them I counted 150+ in a 16 minute show.

But even then Dora the explorer and most of the Disney stuff is really just a conduit for merchandising. If I had a kid, i'd be showing them digital PBS stuff on Netflix and the like, not addicting cartoons designed to implant character brands and channel attention toward music. But not many people really stop and think about this aspect - they just buy whatever will distract their kids the strongest and happily spend money on the princess industrial complex.

My first real nerd obsession was early childhood development and learning theory so I'm very opinionated. Most educational television was really interested in teaching (stuff like blues clues etc) because they were basically 'games' that the children watched and learned from. These days its's 85% entertainment masquerading as education. YouTube is just an extreme example of that thinking because it's an open platform trying to attract attention for ad revenue.

It all went down hill when barney stole all the attention and started selling videos and stuft animals. That's when the parasite started swooping in. Then there was a change in british programming (boohbah etc) that spawned teletubbies and bananas in pajamas style content. Nick Jr has a time of being really good educational programming - borrowing some really strong A/B testing stuff to figure out if they were actually teaching, but it got too expensive and all the networks really wanted was ad revenue. That trend manifested in the decline of the learning channel and then the discovery channel. The science channel worked for a while, but at that point most of the educational content was shifting to the internet where they saw it as a place to produce stuff for their audience.

But the old gatekeepers in advertising land finally caught wind of the internet and managed to convince major players to pollute their space with ad content. This happened after the major war between online video played out in the online space. People were clamoring to get ads out after realvideo and quicktime showed it could be done. They got eaten up by the internet giants google video and eventually youtube.
I really hate advertising.
https://www.youtube.com/watch?v=1xeDAvWPqM8

I should start an are.na channel about this and try to make a timeline. It plays interestingly with the rise of napster and people started realizing computers could be used for entetainment beyond games
The only things that really still around from early television are very strong brand like the muppets. But technically jim henson company has a large market share of merchandizing & music too (muppet babies was basically a way to push merch & songs afaict - imitating disney)
There's a whole niche around predicting what toys will sell well during the Christmas season - leading to stores over-buying whatever was trendy the year before. We're stuck in a shelling point hell of tickle-me elmo knockoffs. So of course when the swarm see something novel you get a million brands of fidget spinners because everyone is starving for novelty. Children smell this shit a mile away and get bored quickly so there's this constant churn underneath with them herding in mass to things like Minecraft, and whatever their older siblings are interested in.

I'd say 90% of the stuff on the shelves are actually targeting parents though. The kid has to want it, and the parent has to think it's ok for them to have. This means 'trusted' brands like Disney are another shelling point. Micky's mouse club all the things.

And these days the bling thing is nostalgia. Hence the accessible re-write of the latest starwars to basically be the original series compressed. Children and families with children loved being able to share that experience with their kids. But in the end it was derivative and banal tropes pulled from the original series and I hated it. Now everything is starwars.

Then Lego goes and loses it copyright and patent and need to attract brands to keep their product relevant. Cue brand managers everywhere wetting their pants over the chance avoid competing with Lego and instead leverage it as a brand ambassador. (Thankfully Lego realized that they could use a crowd-sourcing initiative that helps give control to the audience and it's helping to alive part of that strain.)

So we're seeing the same shift now on youtube - educators and people who are passionate about learning content are shifting away from platforms that cater to advertisers. Only this time these platform are overrun with crap because reasons.

Related - the same phenomena is happening in parallel on amazon: https://twitter.com/gravislizard/status/927979804862816256 but in a slightly different way. That's for a different story.

(draft) The advertising parasitism of o… 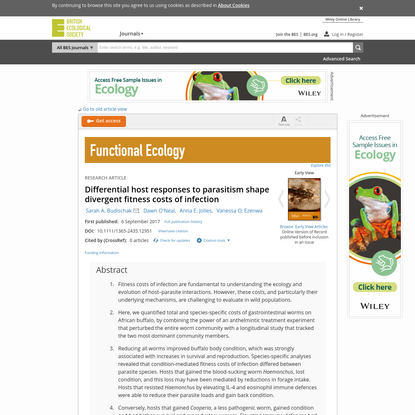 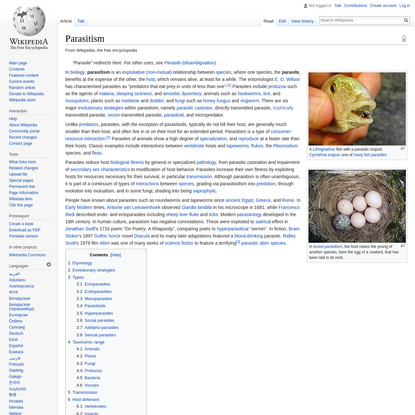 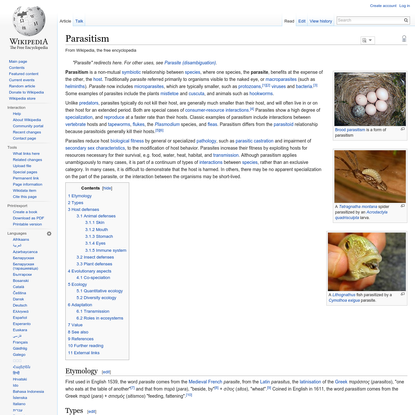