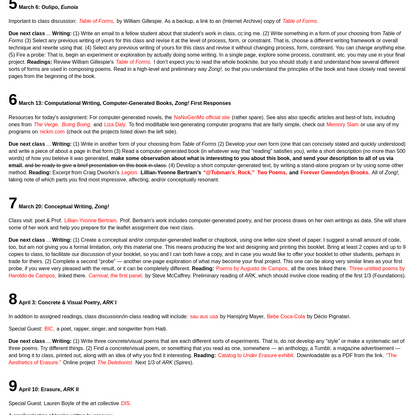 "Rukeyser’s work proposes a politics of technique that utilizes the period’s photographic experiments as its model and aims to breach the barriers separating writing from photography. In doing so, her work intervenes in a debate concerning the relationship between linguistic and visual representation that extends back through the tradition of the “sister arts” and its notion of ut pictura poesis to the Renaissance and beyond it to antiquity—a debate that assumed a new urgency with the advent and steady improvement of new photographic technology throughout the early decades of the twentieth century" (153).

"Through her recourse to the trope of “extension,” a widely used motif during the period, she imagines a poetry capable of “extending” the valences of the mechanically reproduced image into the realm of social speech" (153).

"At its most effective, the documentary poem provides a gestaltlike representation of the sites of documentary image making that situates the documentarian herself within the cultural landscape she renders. Through this metacommentary on the documentary image, Rukeyser’s poetry lays bare the tropes of mechanized seeing that undergird her own poetic experiments, exposing them as the preconditions for liberal- reform ideology and its technocratic ethos of the image" (153-154).

from 'Muriel Rukeyser’s Poetics of Exte… 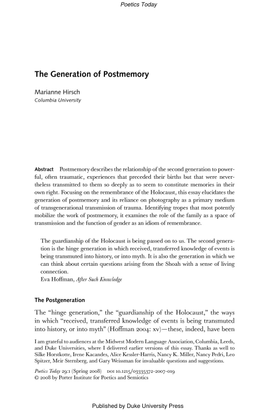 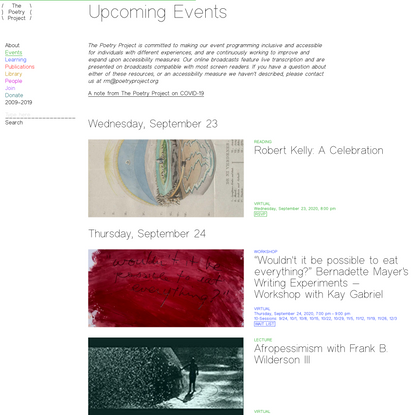 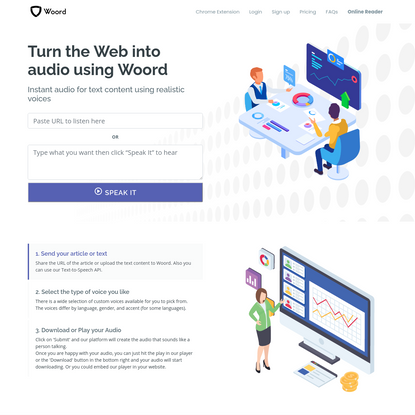 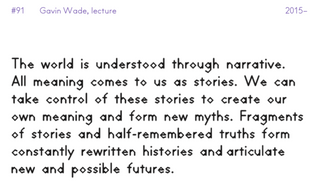