The Limits of Standpoint Epistemology f…

"I stated in Chapter 2 that while this book provides a one-sided focus on cultural values, I would certainly agree that socioeconomic factors are also implicated in the development and formation of subcultures. This is not, however, to grant legitimacy to the neo-Marxist claim that subcultures are ‘solutions’ to ‘class contradictions’. The problem with asserting, as Hebdige does, that punks were ‘directly responding’ to ‘increased joblessness . . . the rediscovery of poverty . . . “Britain’s decline”’ (1979: 87; original emphasis), is that the link posited between structure and action is never demonstrated by a connecting sequence of motivations and values. Willis completely sidesteps this issue by insisting that subcultures are nonetheless responding to ‘larger social and economic structures, many of which are not available to the subcultural practitioners in a conscious political way’ (1993: 382). But here we are again faced with the problem of the analysts imposing their own conceptual reality (and political world-view) upon the subjects of the study. Despite the fact that over half my sample were either unemployed or in causal and part-time work at the time of interview,11 only a small minority made any sort of references to economic conditions, and there were certainly no suggestions that their affiliation was a response to such factors. Faced with this evidence, I have to agree with Arnett that holding to the afore- mentioned neo-Marxist explanation requires ‘quite a leap of interpretation’ (1996: 172)."

the critical "leap of interpretation" 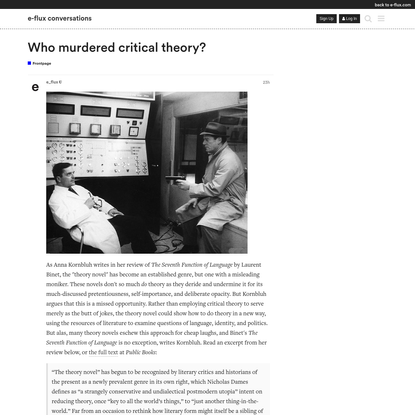 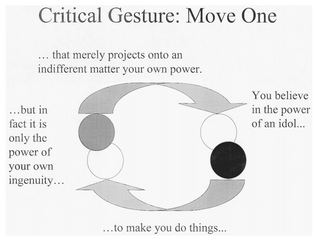 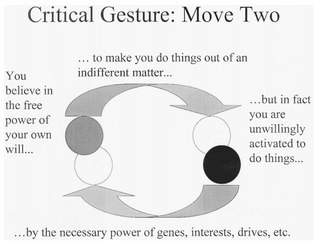 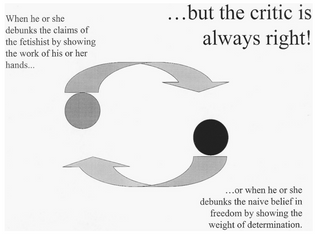 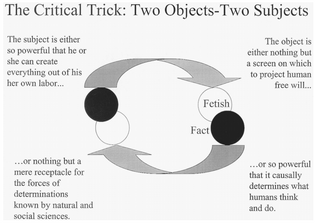 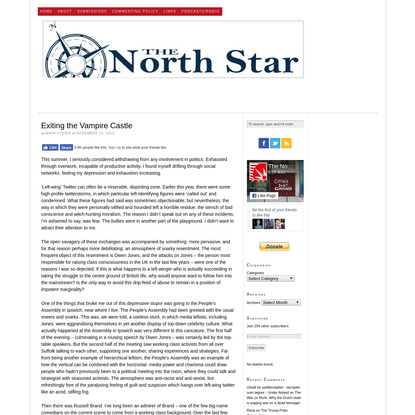 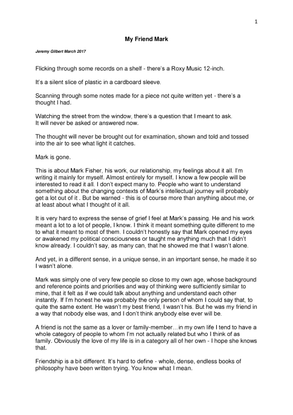 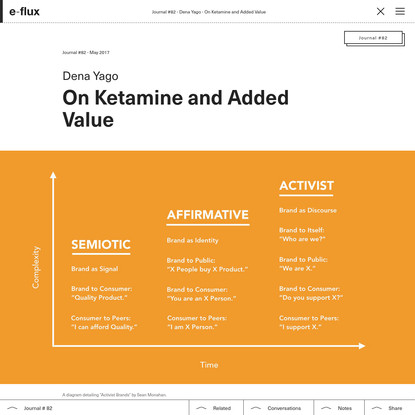