Systems of agency, identity, and value.
Research + writing at subpixel.space
Consulting at tobyshorin.com 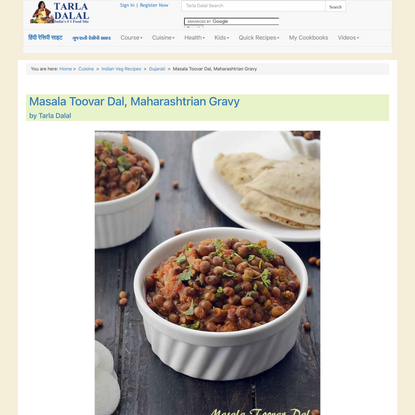 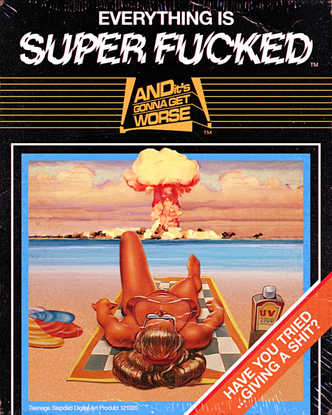 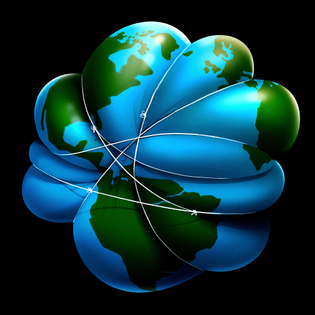 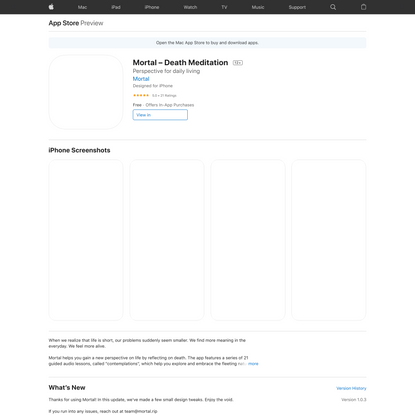 The alchemist ; language and meaning 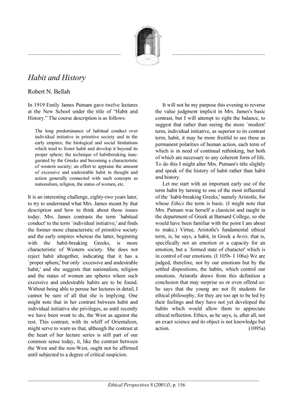 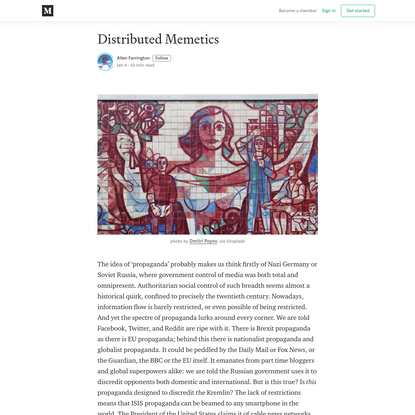 Discourse is not a synonym for language. Discourse does not refer to linguistic or signifying systems, grammars, speech acts, or conversations. To think of discourse as mere spoken or written words forming descriptive statements is to enact the mistake of representationalist thinking. Dis- course is not what is said; it is that which constrains and enables what can be said. Discursive practices define what counts as meaningful state- ments. Statements are not the mere utterances of the originating con- sciousness of a unified subject; rather, statements and subjects emerge from a field of possibilities. This field of possibilities is not static or singular but rather is a dynamic and contingent multiplicity.