What are the immaterial mechanics of fashion? How does it work? 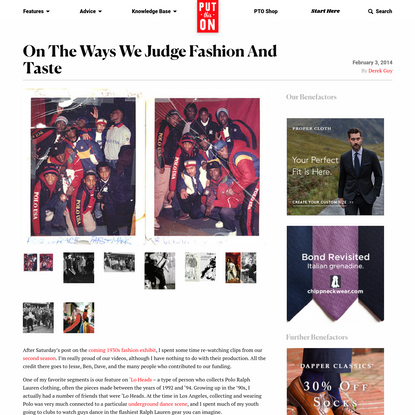 On The Ways We Judge Fashion and Taste … 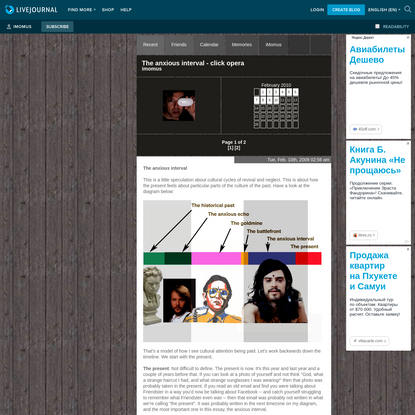 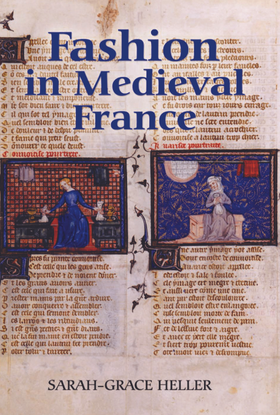 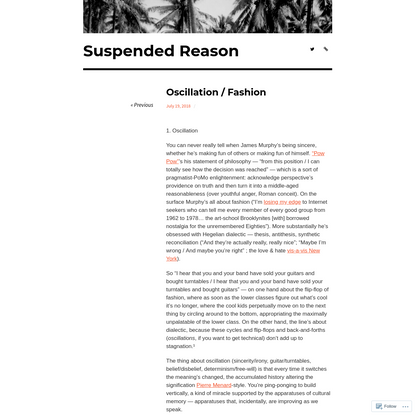 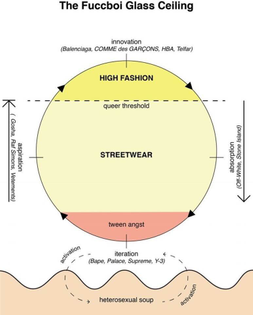 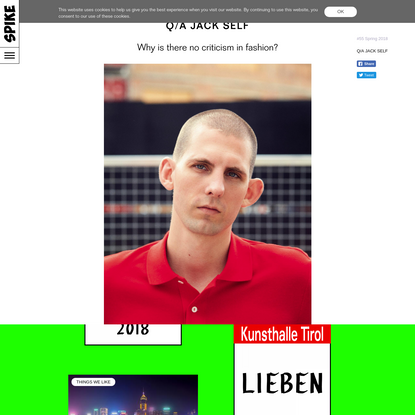 (1) a fashion system produces a relative disqualification of the past, due to a particular concept of time that privileges the new. in contrast would be a traditional society, where greater value is placed on the old and respected than on the new and innovative in various kinds of social problem-solving (everything from how to educate scholars to how to govern the polis to what to wear).

(2) in a fashion system, there is society-wide desire for constant, systematic change, as opposed to a social system where change is sporadic and irregular.

(3) Fashion represents a means of individual expression within a framework of social imitation.

(4) in societies where fashion is present, consumption and appearance play significant role in the emotions and the human subconscious. a fashionable society features an esthetic cult of the self, encouraging unique and distinctive consumption in the interest of developing one’s confidence and increasing one’s value in the eyes of others.

(5) In a fashion system, change occurs in superficial forms rather than in major ones. The surface details of a relatively constant, slowly evolving silhouette are what are open to change and thus become outlets for self-expression through visible personal choice. radical attempts to alter major silhouettes (for example changing a garment form, such as substituting men’s trousers for skirts) are met with great resistance.

(6) Fashion systems follow a theatrical logic of excess and exaggeration. Fashion is theatrical in that it necessarily involves conspicuous consumption. it is a performance, requiring an educated audience to be effective. The phrase “logic of excess and exaggeration” refers to how incremental changes in details accumulate, eventually developing a fashionable form to an extreme point at which time a dramatic switchback occurs. Trendsetters move either towards greater conservatism or towards greater audacity in order to preserve their distinction; less savvy imitators may exaggerate a fashion past the point of distinctive discretion to the point of appearing gauche, excessive, or awkward.

(7) Words constitute the economy that gives and denies fashionable value to forms. in this way, fashion is performative, the result of the right person declaring something fashionable in the presence of the right audience. This point is important, because it dictates the need to study fashion through texts and words conveying fashionability and desire to consume, innovate, and express individual distinction.

(8) in a fashion system, criticism is constantly aroused by the rejection of the past and the tendency for continual changes. criticism and disapproval help to perpetuate the system by establishing an old view or product, or somehow a contrary one, against which to innovate and create something new.

(9) a fashion system places value on pleasure, making seduction a social norm. consumption of fashionable objects is seen as a means of gaining attention and approval, and from those things, pleasure.

(10) Because a major goal in a fashion system is consumption at the greatest possible level, when such a system is established there is a gradual movement towards equalization of appearances and accessibility to all social groups. Fashion has frequently been called a democratizing force for this reason. individual groups (groups based on socio-economics, profession, gender, race or ethnicity, and so on) create methods of maintaining distinction, but the possibility remains open for social mobility based on the ability to create objects worthy of consumption or based on the skillful manipulation of impressive appearances. By making all things subject to change, a fashion system eventually destabilizes most sacred institutions, making them open to experimentation.

Criteria for a Fashion System
1

A society becomes “modern” when one of its chief activities is producing and consuming images, when images that have extraordinary powers to determine our demands upon reality and are themselves coveted substitutes for firsthand experience become indispensable to the health of the economy, the stability of the polity, and the pursuit of private happiness. 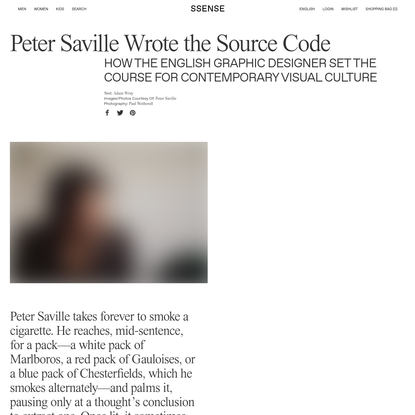