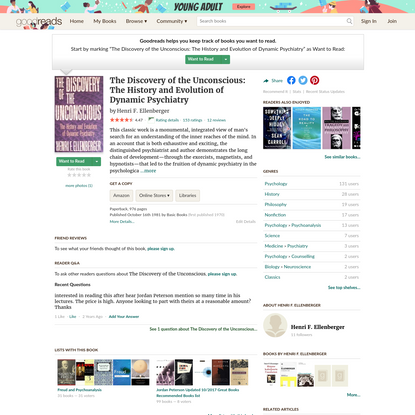 The Discovery of the Unconscious 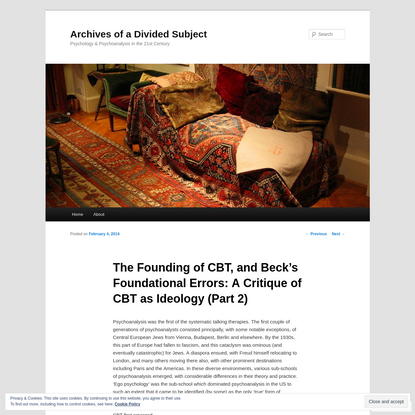 The Founding of CBT, and Beck’s Foundat…
1 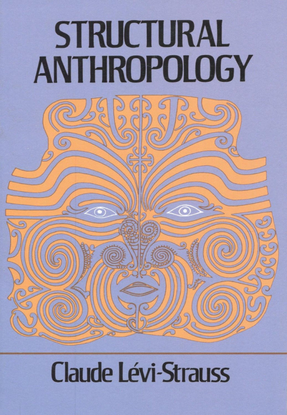 The psychoanalytic concept of "unconscious" refers to an instance, in relation to which the subject acts as a secondary body. This thesis has outputs both in the philosophy of mind, and in the sphere of conceptualizations about the social. Unconscious: 1) organizes the mode of "internal" (mental), but, what is more important, 2) it appears as an external procedure: the natural and social worlds. Actually, social philosophy rarely exploits this concept: the unconscious is firmly associated with the "naturalistic" representation of S. Freud and C.G. Jung on the affective and anarchy organization of individuals’ inner life. The "unconscious" of social discourse prefers the notion of symbolic reality, for which we owe to J. Lacan (1973) and P. Bourdieu (1979). The productive nature of the Lacanian unconscious manifests itself in the production of the differences that constitute the objects of desire and aspirations 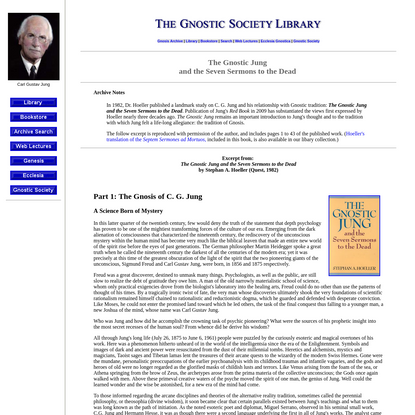 The Gnostic Jung and the Seven Sermons … 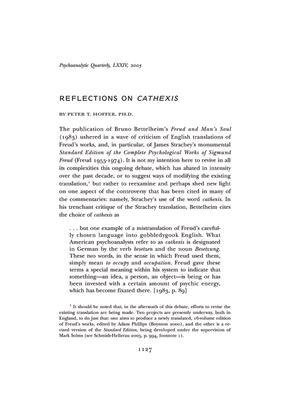 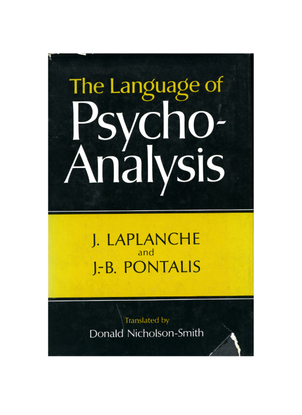 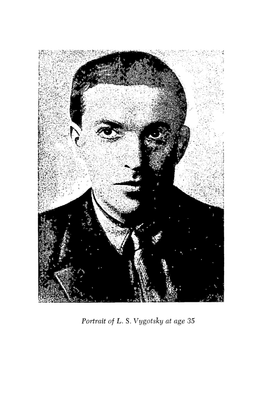 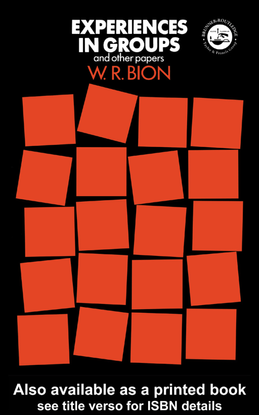 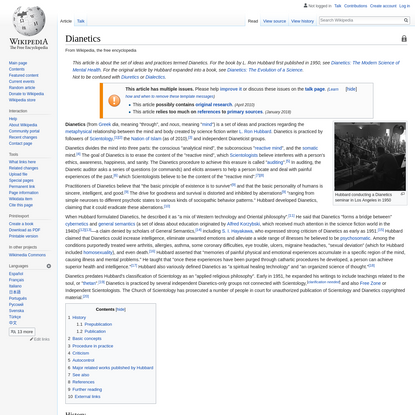