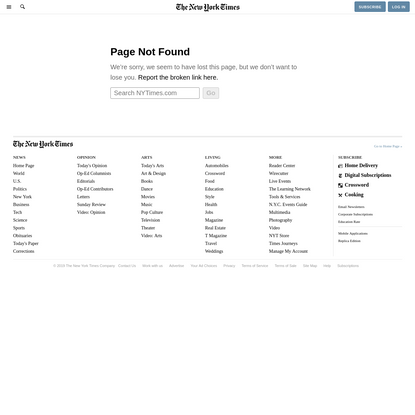 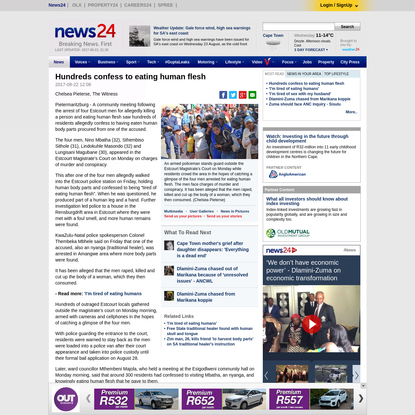 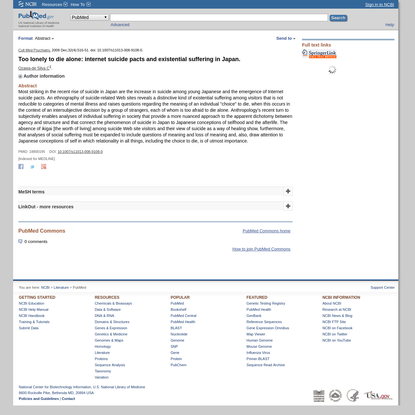 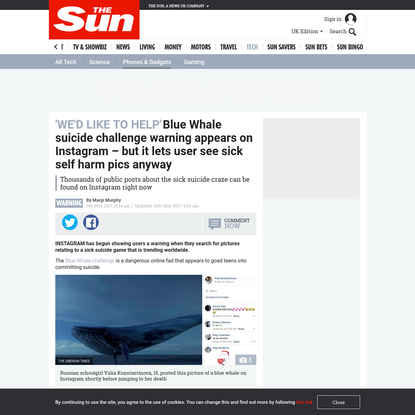 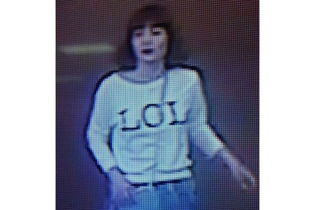 "While authorities investigate whether there are curators who directly communicate with teens or whether the game is simply internet folklore, the challenges are said to begin at 4:20 a.m. and vary in intensity. Some reportedly start with simple things like drawing a blue whale on a piece of paper. Demands may increase to watching horror movies all night or secretly cutting oneself. It is reported that the curator sends teens to scope out the location of their deaths in advance as one of the challenges. In some cases, they go to the top of a tall building, in others a train station. Each task becomes riskier, and on the 50th day, players are reportedly instructed to commit suicide." 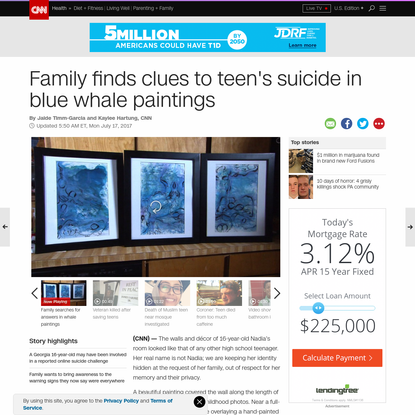