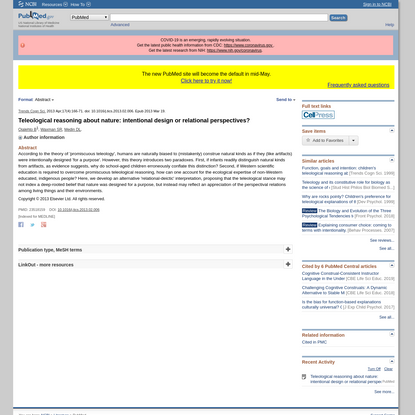 Teleological reasoning about nature: in… 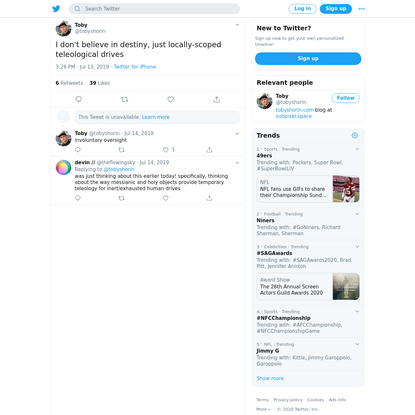 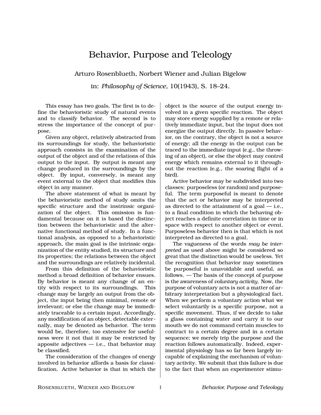 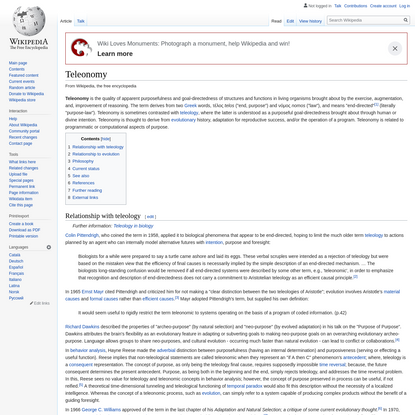 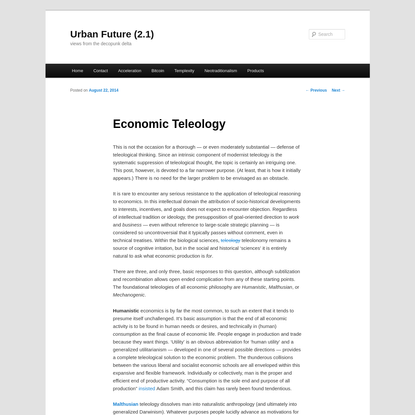 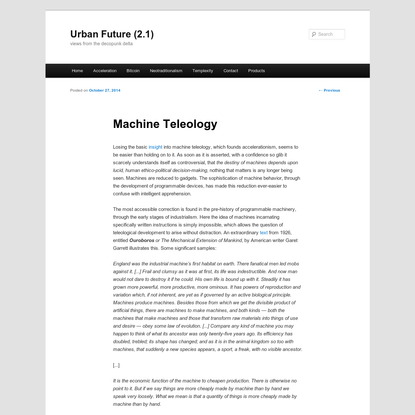 “Movies are an authoritarian medium,” wrote David Foster Wallace in 1996. “They vulnerabilize you and then dominate you.” Wallace’s cautionary tone typifies humanistic reservations about the power of the moving image, in the hands of a spellbinder like Curtis (or, in Wallace’s essay, David Lynch). “Film’s overwhelming power isn’t news,” Wallace continued. “But different kinds of movies use this power in different ways. Art film is essentially teleological: it tries in various ways to ‘wake the audience up’ or render us more ‘conscious.’ ”