Sign up or Log in
Are.na
Toby Shorin
The Structure of Spiritual Experience
Info
—
11 Followers
This channel appears in
a post-secular age, digital spirituality , 💾 Mystical Computation, and god and data 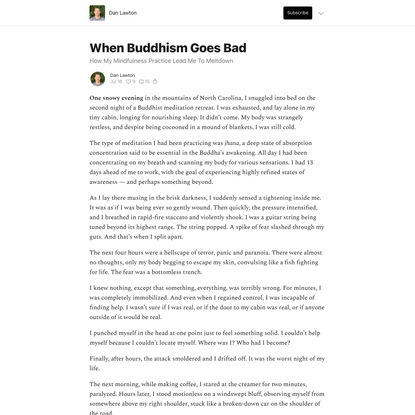 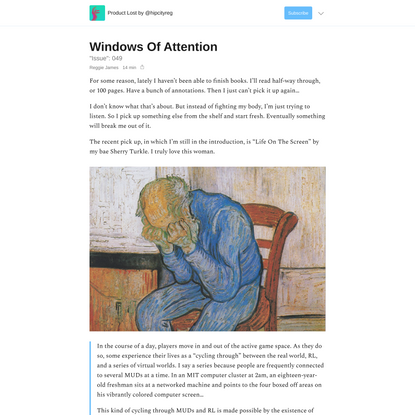 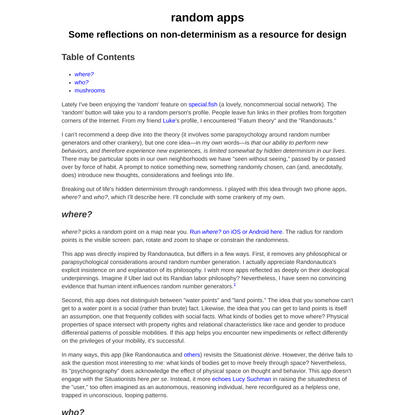 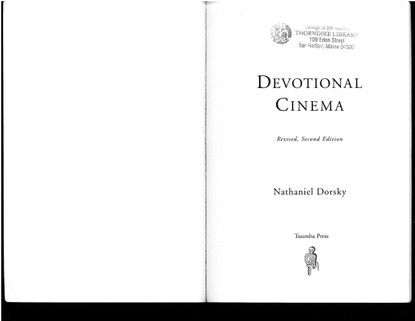 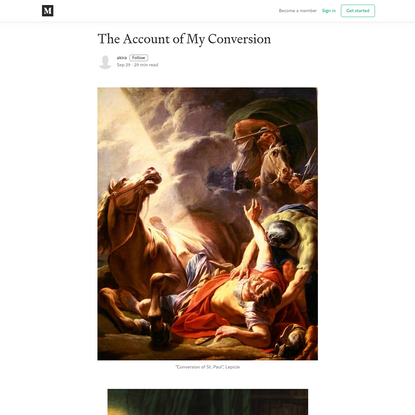 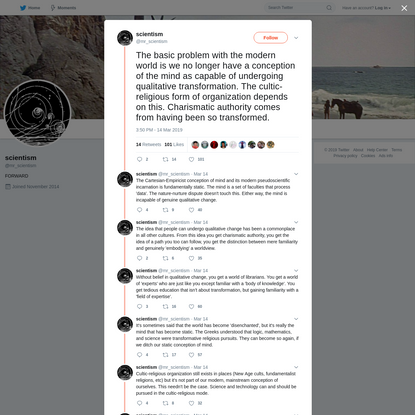 "In drawing some intriguing parallels between shamanism and psychoanalysis, Lévi-Strauss has suggested that whereas a psychoanalytic cure is based upon the patient's recovery of his individual myth, constructed with elements of his past, the cure in shamanism is predicated on the patient's receiving the social myth from his collective tradition. The collective myth used by the shaman does not correspond to the patient's personal state but reintegrates his alienating experience of sickness within a meaningful whole. Both of these myths, whether re-created by the individual or borrowed from tradition, have to be lived or relived by the patient for the healing experience of "abreaction" to take place. Lévi-Strauss further speculated that the contents of the two kinds of myth may be different but their structure, though which the healing symbolic function operated, remained the same. From our studies of Indian shamanic healing, however, it seems premature to assign precedence to form over content. The separation between the use of collective and individual myths in healing is not fundamental but appears to be a matter of relative emphasis and elaboration of the collective versus individual aspects of sickness. The diagnostic and treatment rituals of shamanism—and thus the collective myth which the elaborate—must also offer for the patient an opportunity for "airing" his individual conflict and some kind of resolution on the personal plane. We saw this "airing" of the patient's personal conflict in the dream communications made to the pir, in the possessing spirit's exchanges with members of the patient's family in the exorcism rituals and in the nightly group sessions at Balaji, ain the patient's exchanges with the possessing spirit and the possessing spirit's exchanges with the healer in the case of Ayata and other baghats. A successful shamanic ritual is not merely the healing operation of a collective myth subscribed to by the community, but also attends to the individual elements of the patient's sickness. In some cases, the collective myth used by the shaman clearly addresses the dominant individual conflict in the community—for instance, the sexual anxiety of young Muslim women in the case fo the pir and the conflicts around envy among the Oraon in the case of the baghats. In other words, the stock of representations in a collective myth is not a matter of indifference but a potent distillate of the modal conflict experienced by individuals within that community. Conversely, an effective individual resolution of psychic conflict in psychoanalysis and psychoanalytically oriented therapy will, in some measure, also incorporate the collective myth shared by the patient, the therapist, and the community of which they both form a part. Normally, this collective myth, based on the Western tradition of which individual autonomy and individual worth, knowableness of reality and the possibility of real choice are some aspects, remains relatively unarticulated. Nevertheless, as the elaboration of the individual myth proceeds (and this is especially noticeable in psychoanalytic practices across cultures), the collective myth often becomes audible, as a theme here and just a faint echo there, providing the patient with an opportunity to relate and reintegrate his illness with a larger meaningful whole. In contrast to the explanation of two different healing mechanisms (and their ultimate identity) employed by the shaman and the psychoanalyst, I would suggest that both shamanism and psychoanalysis operate within the collective and individual myths, though each chooses to focus on one part of the dual healing mechanism and underplay the other." 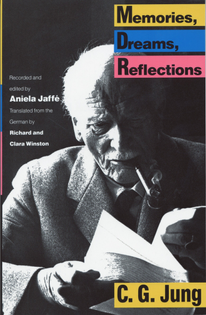