Sign up or Log in
Are.na
Toby Shorin
Vaporwave Theory
Info
—
11 Followers
This channel appears in
crackle, and Forgetting and Ghosts 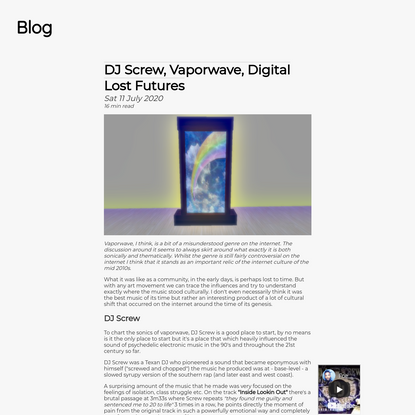 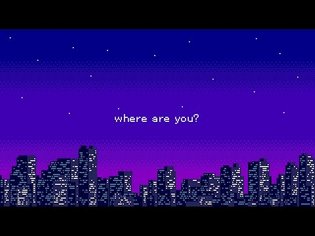 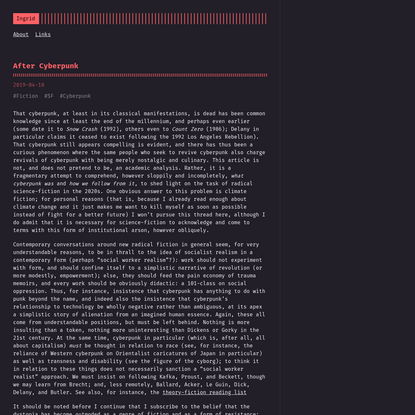 It’s hard not to see vaporwave as the inflection point for post-authenticity culture’s turn to the mainstream. As I mentioned in Haute Baroque Capitalism, vaporwave is a sort of final protest against mainstream consumer culture. It satirizes luxury items and malls by depicting their empty lifelessness. Yet vaporwave was also the first mass online aesthetic movement, perpetuated through hashtags and unconstrained to one platform. Vaporwave produces often used the same samples. The whole aesthetic is known for its endless recycling of the same visual tropes—vaporwave does not evolve. And among its constituents this is perceived as totally ok. Those who enthusiastically announced “vaporwave is dead” over and over while it was clearly still on the rise mis-identified it as just another hashtag genre like seapunk and chillwave, vaporwave antecedents historically located within authenticity-driven indie music culture. 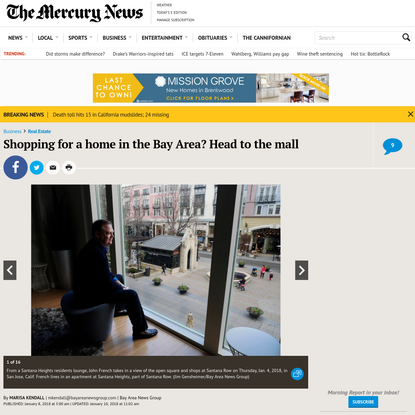 Shopping for a home in the Bay Area? He… 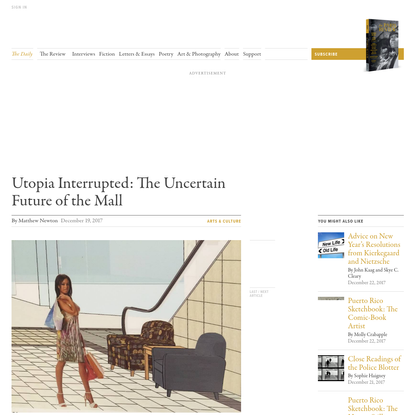 The Uncertain Future of the American Ma… 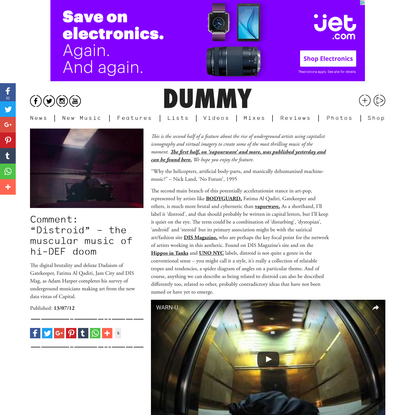 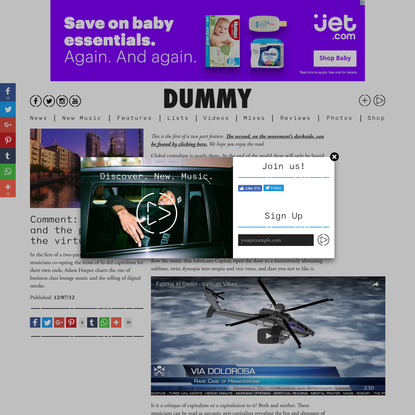 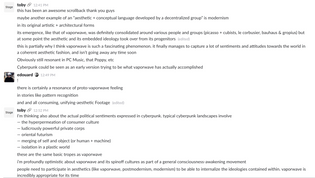 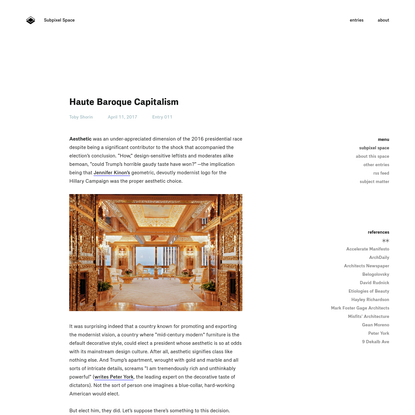