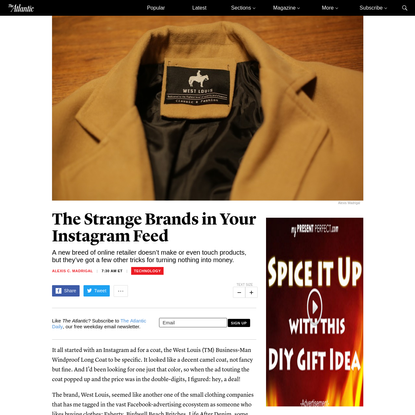 "Until recently, @feiyueshoes were only popular inside China. In 2005, Patrice Bastian bought a pair while living in Shanghai and a realized he could market them outside Asia. A year later, he began working with a factory he believed to be owned by Double Coin, the original manufacturers of Feiyue. When he was unable to meet their minimums, he bought the trademark and moved manufacturing to France. He also reserved the rights for the US market. Since then, the French version—redesigned to cater to western tastes—has grown exponentially and on a global scale. Ironically, the French Feiyues cost even more than the originals. Since Bastian holds the trademark, if the Chinese company were to sell the original shoe in France, customs could intercept them and declare them “fake.” According to @wikipedia, a way for customers to tell the difference between the shoes (besides the price) is that Chinese Feiyues have green triangles on their soles and French ones have red circles." 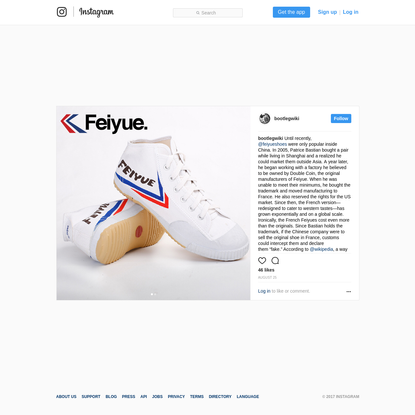 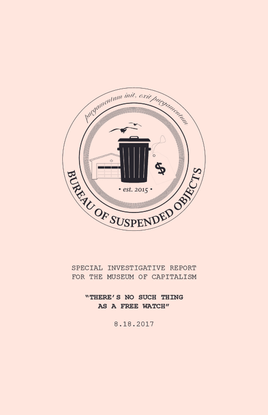