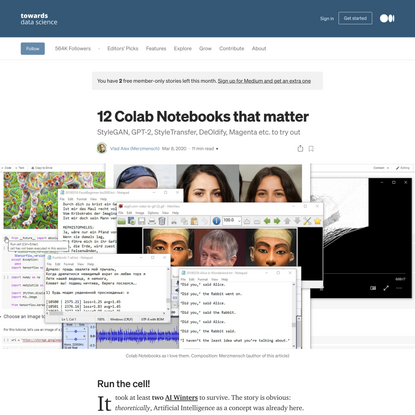 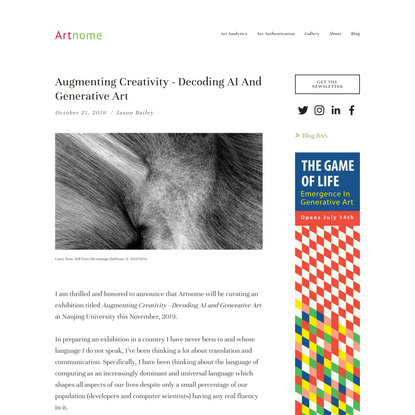 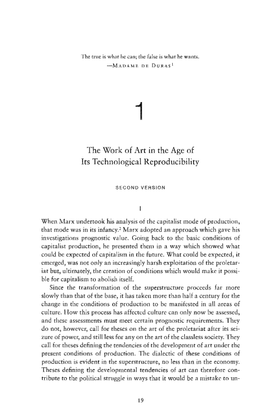 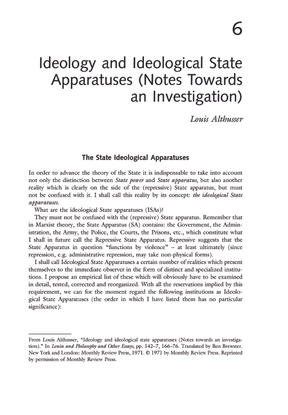 In our drafts we spoke of "mass culture." We replaced that expression with "culture industry" in order to exclude from the outset the
interpretation agreeable to its advocates: that it is a matter of something like a culture that arises spontaneously from the masses themselves, the contemporary form of popular art.

The culture industry fuses the old and familiar into a new quality...

... it forces together the spheres of high and low art, separated for thousands of years. The seriousness of high art is destroyed in speculation about its efficacy; the seriousness of the lower perishes with the civilizational constraints imposed on the rebellious resistance inherent within it as long as social control was not yet total. Thus, although the culture industry undeniably speculates on the conscious and unconscious state of the millions towards which it is directed, the masses are not primary, but secondary, they are an object of calculation; an appendage of the machinery.

it--individual forms of production are nevertheless maintained. Each product affects an individual air; individuality itself serves to reinforce ideology, insofar as the illusion is conjured up that the completely reified and mediated is a sanctuary from immediacy and life. Now, as ever, the culture industry exists in the "service" of third persons, maintaining its affinity to the declining circulation process of capital, to the commerce from which it came into being. Its ideology above all makes use of the star system, borrowed from individualistic art and its commercial exploitation

it seriously. Because of its social role, distu about its quality, about truth or untruth, and about the ae the culture industry's emissions are repressed, or at least exclud called sociology of communications. The critic is accused of arrogant esoterica. It would be advisable first to indicate the d of importance that slowly worms its way in unnoticed. Even if lives of innumerable people, the function of something is no g particular quality. The blending of aesthetics with its residual aspects leads art, as a social phenomenon, not to its right opposition to alleged artistic snobbism, but rather in a variety defense of its baneful social consequences. The importanc industry in the spiritual constitution of the masses is no d reflection on its objective legitimation, its essential being, science which thinks itself pragmatic. On the contrary: s becomes necessary precisely for this reason. 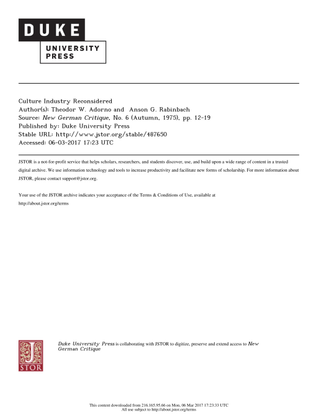