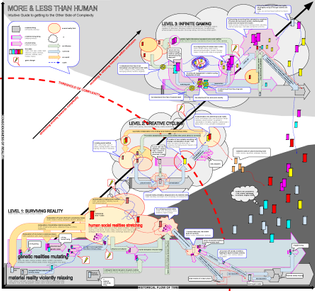 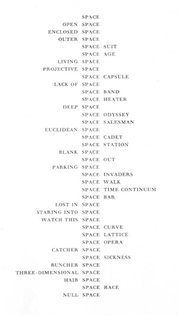 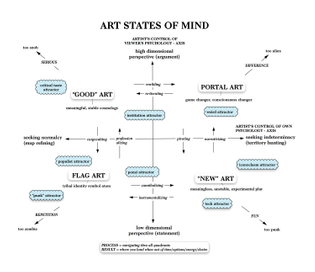 “My reputation is far bigger than my sales. I was talking to Lou Reed the other day and he said that the first Velvet Underground record sold 30,000 copies in the first five years. The sales have picked up in the past few years, but I mean, that record was such an important record for so many people. I think everyone who bought one of those 30,000 copies started a band! So I console myself thinking that some things generate their rewards in a second-hand way.” 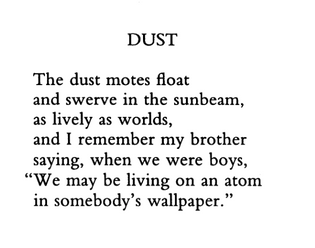 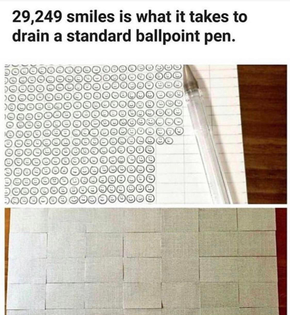 I’ve often written that science fiction doesn’t try to predict the future but rather offers a significant distortion of the present. And what I mean is that a lot of people, when they hear the words science fiction, the first thing they assume is that this is a story or novel that’s going to tell them what’s going to happen sometime tomorrow or the day after. And I just don’t think that’s what science fiction writers are really interested in doing. I think we sit around and we look at what we see around us, and we say, “How could the world be different?” 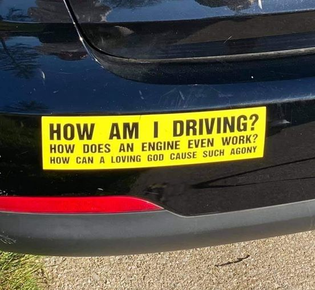 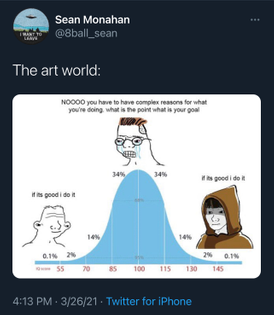 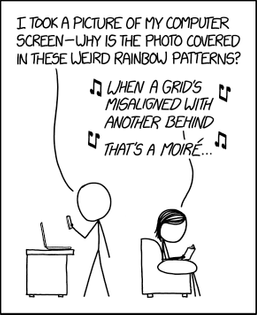