"[In architecture] We’re never meant to engage in the messiness of it all, but only in fragments, selective truths. So much meaning gets lost in the process." 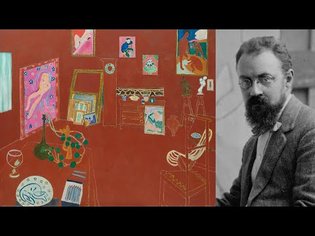 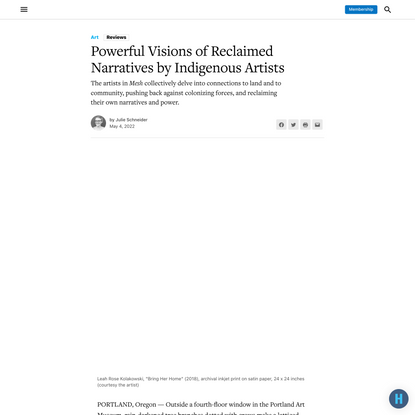 “SURPLUS VALUE IS a loaded concept. Its origins exist in Marxian political economy. Surplus value is the value of work done or commodities produced that exceeds what a worker needs. It is the source of profits for the capitalist in bourgeois society. The process of production is essentially the production of surplus value. Within capitalism surplus value becomes profit in the form of capital for the capitalist, and it is at the expense of the alienated worker. This strict economic understanding of surplus value is transformed when we consider aesthetic theory. In Ernst Bloch’s work, surplus becomes that thing in the aesthetic that exceeds the functionalism of capitalist flows. This supplementary value, which is at times manifest as aesthetic excess and at other times as a sort of deviance from conventional forms, conveys other modes of being that do not conform to capitalist maps of the world. Bloch understands art as enacting a “preappearance” in the world of another mode of being that is not yet here.” - Jose Munoz pg147 of cruising utopia 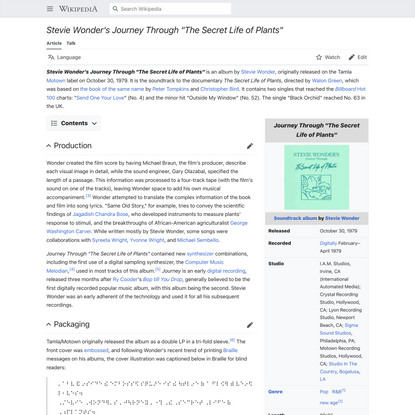 Stevie Wonder’s Journey Through “The Se… 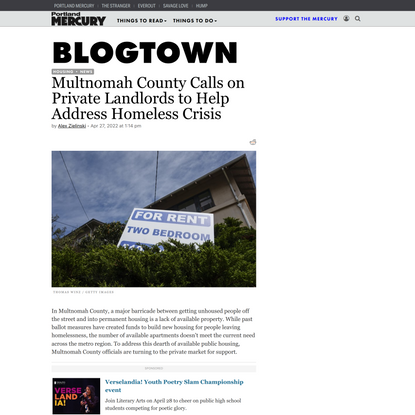 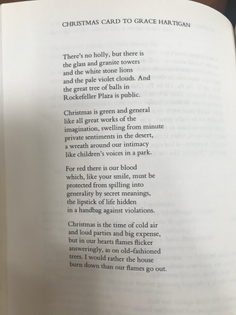 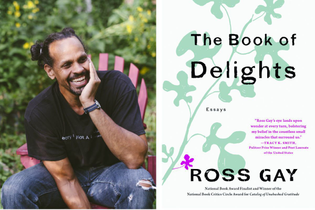 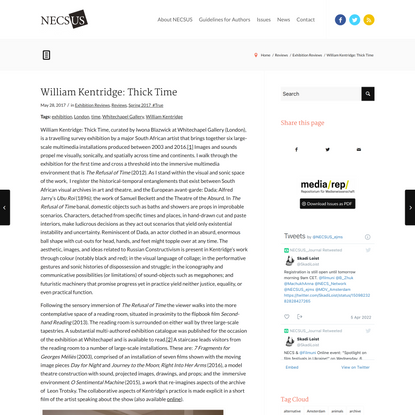 “chapter 3 of this book, that key moment in Delany’s memoir The Motion of Light in Water in which Delany describes seeing a mass of gay men having sex under a blue light at the now closed St. Mark’s Bath in the East Village. It was during this moment of utopian rapture when he first realized he was not a solitary pervert but part of a vast world of gay men who fucked, connected, and had actual lives.10 T he theatricality of McCarty’s images has much to do with the lighting, which seems to be generated from the stage itself, bottom-up instead of top-down light, giving the effect that the space is glowing with possibility. T hat effect recalls Bloch’s formulation in regard to certain aesthetic modes, such as, for example, what he called the ornamental. Bloch privileges the ornamental over the functional, which does not let us see anything in it except the use that capitalism has mapped out for it in advance. The ornamental, on the other hand, has an indeterminate use value that challenges the protocols of capitalism, and in it one can view Bloch’s anticipatory illumination of art. The glow that McCarty’s photos generate is that anticipatory illumination, that moment of possibility right before an amazing band or performance manifests itself on stage and transforms the world for the performance’s duration and, for many of those in attendance, beyond. The best performances do not disappear but instead linger in our memory, haunt our present, and illuminate our future.”