Morris Graves explained in a 1952 letter the symbolic possibilities of the chalice, calyx or cup:

As calyx: contains the flower, the potential of essential experience and renewal, and of growth.

As cup: (karmic cup) the contents of which, either pain or Spirit, traditionally is unalterable and/or cannot ultimately be rejected.

A more recent series of chalices has been used with the more individual personal meaning:

Chalice with no empty space, i.e., the cup that holds nothing.

Chalice with inturning lip, i.e., the cup that holds something back.

Chalice with division or with partition in the empty space, i.e., the cup that holds neither one opposite nor the other but both simultaneously.

Chalice on a distorted, bent, or tilted stem, i.e., the cup’s content willfully or consciously wasted.

Chalice shattered into pieces, i.e., the cup as a symbol of the negative effort to recapture the belief of Duality.

Chalice articulated out of the stuff which apparently surrounds it, i.e., the symbolizing of unity—or of the phenomenal being the illusory projection of consciousness, etc. etc., etc.[2] 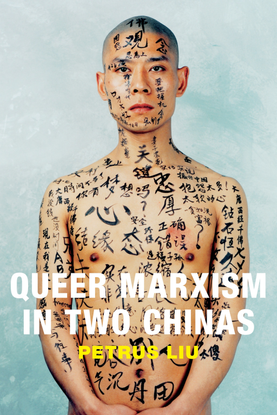 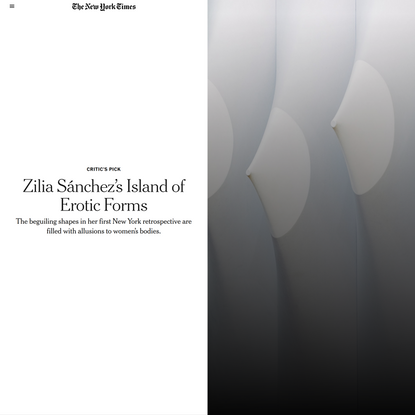 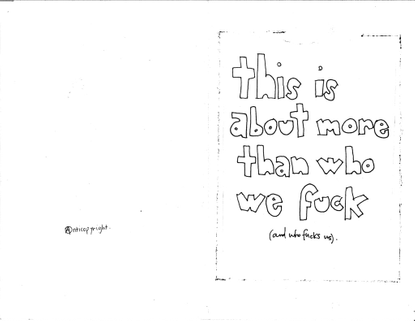 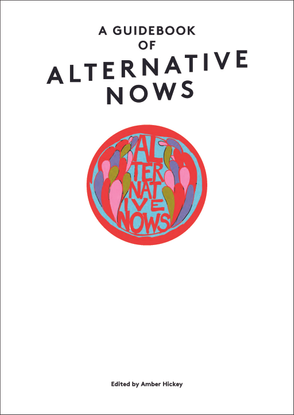 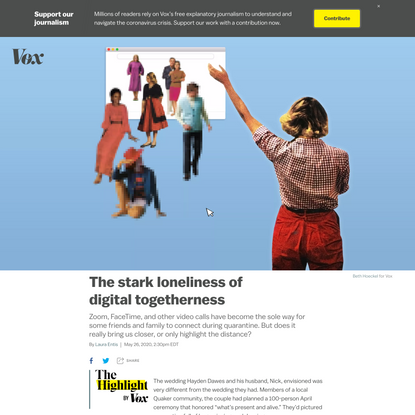 The stark loneliness of digital togethe…

I came to learn that women have never had a history or culture of leisure. (Unless you were a nun, one researcher later told me.) That from the dawn of humanity, high status men, removed from the drudge work of life, have enjoyed long, uninterrupted hours of leisure. And in that time, they created art, philosophy, literature, they made scientific discoveries and sank into what psychologists call the peak human experience of flow.

I read feminist leisure research (who knew such a thing existed?) and international studies that found women around the globe felt that they didn't deserve leisure time. It felt too selfish. Instead, they felt they had to earn time to themselves by getting to the end of a very long To Do list. Which, let's face it, never ends.

I began to realise that time is power. That time is a feminist issue. 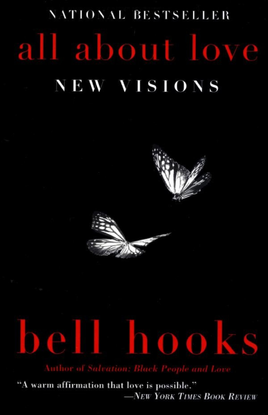 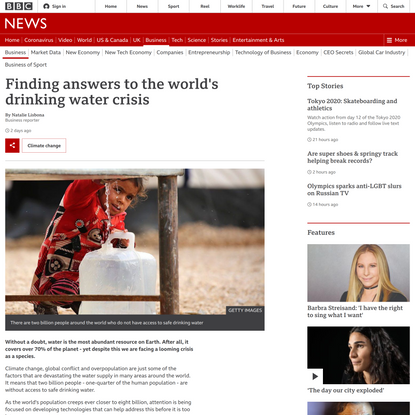