37 Followers
This channel appears in
📝 Systematic Oppression of The People of the Weird, Thinking Archive, 🧠🌎 for a neurodiverse world, uncategorized, I'm going to be a therapist in 6 months: Resources , Missing pages from the operators manual, and re indigenization 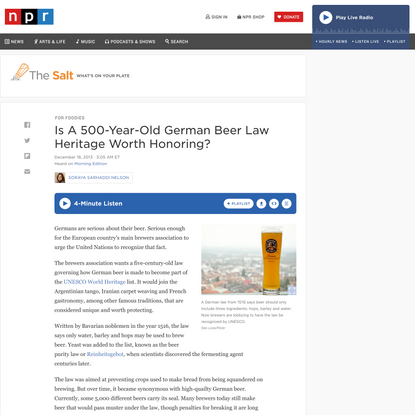 Garlic is a source of glutathione precursors. When mixed with bile, or fermented, it seems to produce a chemical called SAC which is comparable to NAC. Both are effective precursors to glutathione production. I believe you also need magnesium to have the body produce it. Garlic is also loaded with B6. Onions and leaks have a similar profile.

Gluthione acts a lot like how vitamin C helps the body harvest iron from wheat. Strangely we've even seen gluthione reverses scurvey in guinea pigs (an animal model of human vitamin C), which suggests something fascinating is going on.

Similar cystine compounds are a major component of meat.
The effect of cysteine-containing peptides released during meat digestion on iron absorption in humans

Garlic seems to have impressive anti-fungal and anti-bacterial properties. It also appear's it's action somewhat selective and actually promotes desire-able commensal ones. It seems to help L reuteri, which is one that I specifically seek out in my diet.

Old myths about using garlic to heal wounds seems to be true. It fights biofilm formation by bacteria/fungal colonies, which is one of the things that stops wounds from healing. This may be especially helpful for diabetics, who's sugary blood feeds yeasts.

Garlic is one of the simplest crops to grow. Tho I didn't manage to get starter cloves in the ground before the winter freeze.

I've been collecting a ton of notes in this are.na channel that include science papers it also links to subchannels about growing and foraging it etc.

Many of the ancient healing potions in medical grimoires involve bile and garlic in some capacity.

Honey fermented garlic is as old as the Ancient Sumerians. It's real simple to make, and it takes the burn away from the the allicin. It taste really good IMHO.

It needs to be raw honey because of a natural bee enzyme that reacts to water to produce hydrogen peroxide. Non-raw honey is heated, which destroys the enzyme.

Any kind of garlic should work, but probably a good idea to go with organic to avoid pesticides that might dysrupt any fermentation.

I collected videos on how to do it in this are.na channel.

I did a bunch of cloves from Aldi's first and it worked well. Doing a larger batch right now with local honey and organic garlic from the food co-op. It's good to eat after a month, but gets progressively less bitter as time goes on, so am hoping to see how it is after a couple months this time.

The current challenge I'm facing is as it's a fermentation thing, I gotta keep them warm so they keep going. Can tell they slow way down below 68*f.

Nice thing about honey garlic is it is shelf stable and relatively cheap.

You can also just cook with fresh garlic to get similar effect. The cooking methods that use heat to reduce garlic's bite does similar thing to it to cause allicin to turn into SAC. Appears to be a basic mallard reaction. Tho you get more out of the fermentation way if I'm understanding the science papers correctly.

A quicker option I saw is "fire cider" which has kick to it, but same basic idea. Loaded with antioxidants and glutathione precursors. It's been going around witchcraft and herbalism circles so many people seem to be dismissing it as hogwash. It's only because of exploring garlic research that I knew about it myself.

Chewing on fresh garlic also works, but you'll reek for a couple of days and it's nasty to do. It may also not work well for people with low bile since a lot of hte interaction between allicin and bile seems to be a major mechanism of action.

My girlfriend's got a sensitive pallet, but she was willing to eat the honey garlic every day once it had fermented for a month.

Weirdly, if you put garlic slabs on your feet, it will absorb thru the skins and into the blood. After a few minutes you can taste it. Garlic seems like a really powerful way to help with blood problems because of how readily it goes into it. This might also explain an old folk-tale about putting garlic in your socks if you are sick.

Like all things don't eat it to excess. Most of the doctors I found who recommend it say aim for 1 clove in the morning. Many of them recommend the odor free powder pills. It appears to be some kind of freeze dried garlic that doesn't have as much of the antioxidant compounds in it. Still exploring this space to find out what might be easy to acquire in bulk while still having intended glutathione effects.

Learn you a Garlic for Great Good 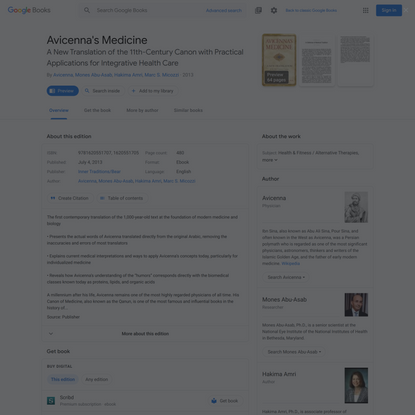 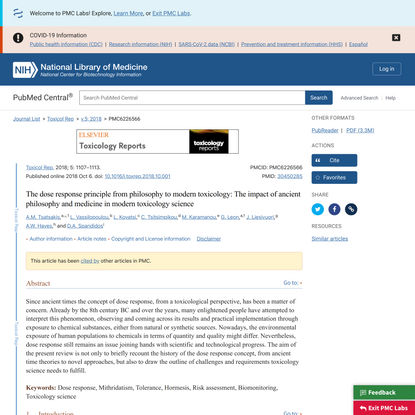 The dose response principle from philos… 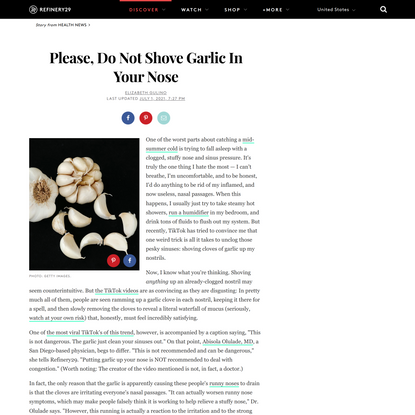 Why Is Everyone Shoving Garlic Up Their… 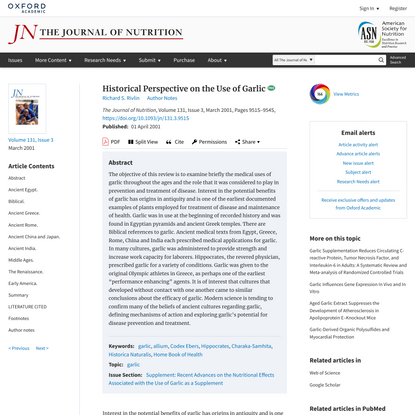 Historical Perspective on the Use of Ga… 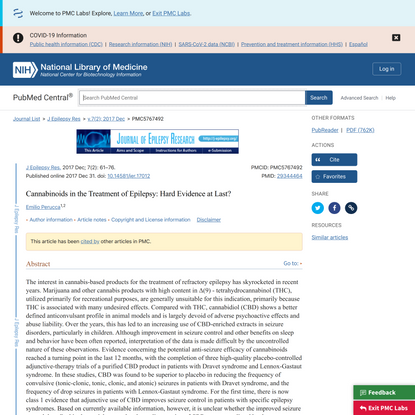