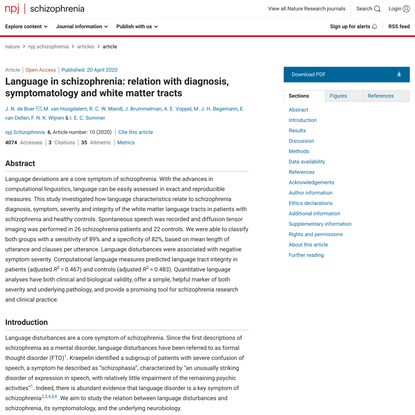 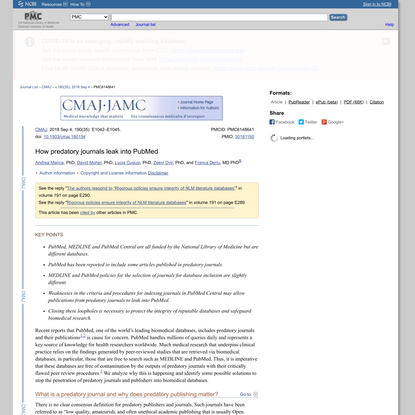 How predatory journals leak into PubMed 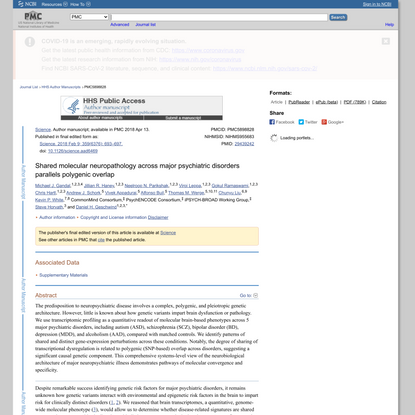 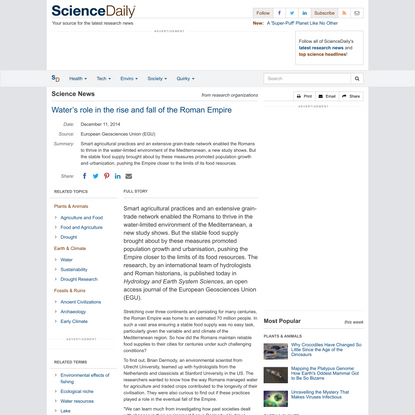 Water’s role in the rise and fall of th…

Speculation: Monsanto is pulling a massive Robert Anton Wilson style disinformation campaign to hide the fact that their glyphosate is actually killing us... Autism, soy, femininization, GMOs etc are all scapegoats that the larger public has latched on it and created a war between skeptics & adherents who see theres a problem.

This seems to have a better fit than what I commonly hear.

It's why the consipiracy theories are finding things that monsonto is doing - but never find any evidence. It's a hide in plain sight approch?

All the "glyphosate is just fine" studies seem riddled with cargo-cult science issues that contradict what we find in the wild. Because the common feed we give to rats is already 'gmo' and riddled with teh stuff so there is no real control.

There's something wrong, but the science articles don't add up. Someone is lying.

are there no good studies on glyphosate at all then?

some, but most of what i'm seeing is indirect. Anything that directly targets gyphosate gets hit with bullshit storms and gets news on skeptic forums etc.

I've seen people complaining and scaremongering about roundup for YEARS though

There's a study on rats that they don't show effects until 4 months - and only if you avoid feeding GMO (gyphosate laced) to the controls. But previous studies only looked at 3 months, or used gyphosate laced food.

and this one too:
"Thus, although no differences were observed during the first year of the experiment, the rats administered with Roundup started progressively to accumulate serum triglycerides as they aged."

And this fits the way that stuff like h pylori affects brain deterioration in old age, and matches my understanding of genes associated with autism/schizophrenia and processing of cholesterol, liver, and kidney failure.
https://www.ncbi.nlm.nih.gov/pubmed/27620899

Schizophrenia / autism genes seem to trend toward cholesterol processing irregularities that act thru the microbiome.

can this point to concrete dietary interventions?

don't live in sri lanka, and don't have cholesterol processing genes that predispose your microbiome toward being fragile?
https://www.ncbi.nlm.nih.gov/pmc/articles/PMC3945589/

It explains why all the 'grass fed beef' and organic vegans swear they feel better. It's basically a way to stop poisoning our microbiome.

its frustrating because if this is true, this shit if everywhere and its killing not just our microbiome, but also dramatically affects ants, bees and fish and snails thru the way it changes their foraging and eating behavior. Feeding it to ants apparently stops them from digging and burying seeds.

Bee's memories go into the shitter because they can't process stuff to make their brain (literally), so they can't remember where good plants are and can't do the self medication thing they do (makes varro-mites worse)

Glyphosate is really bad tho. 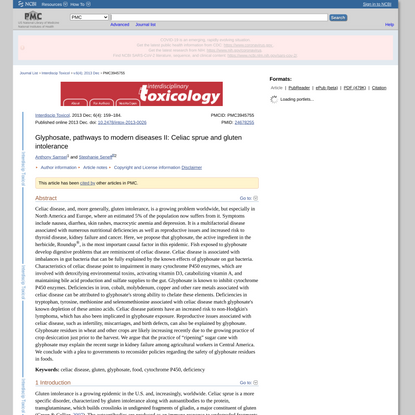 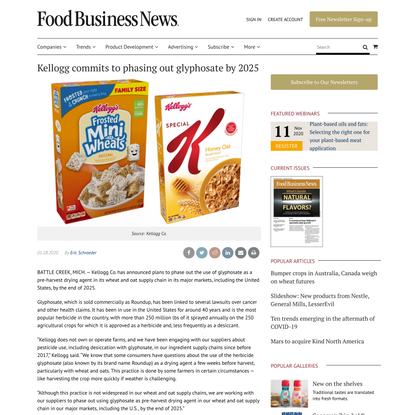 Kellogg commits to phasing out glyphosa… 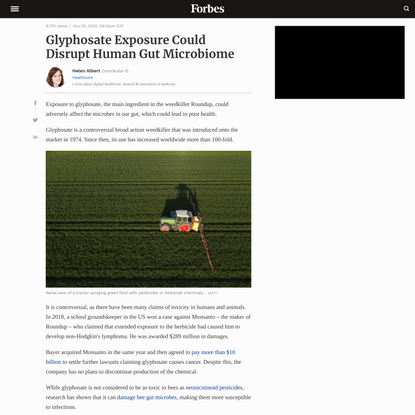 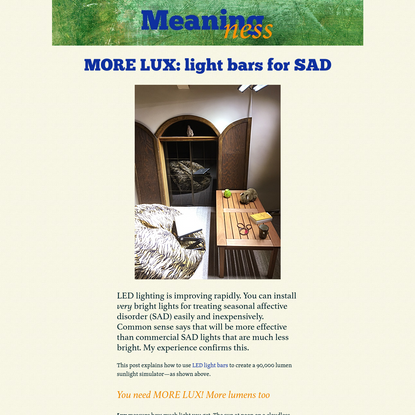 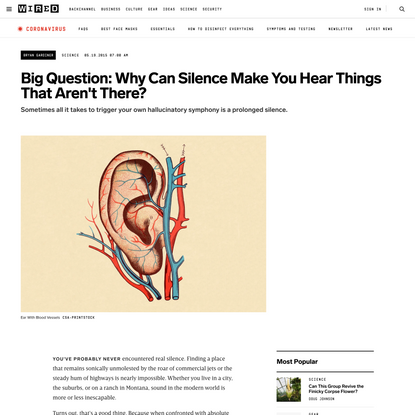 Big Question: Why Can Silence Make You … 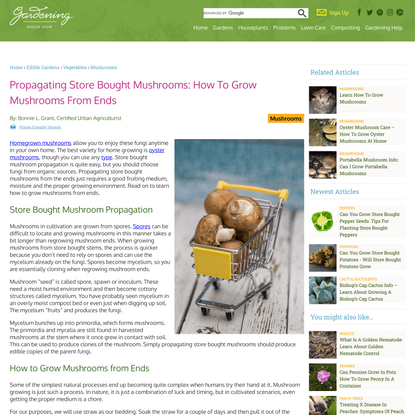 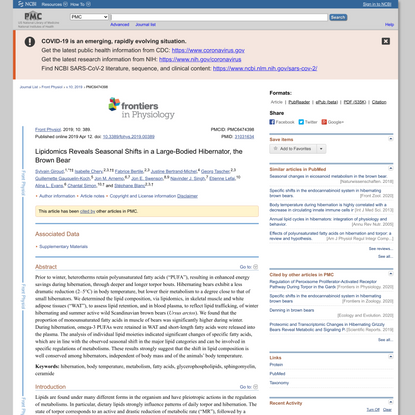