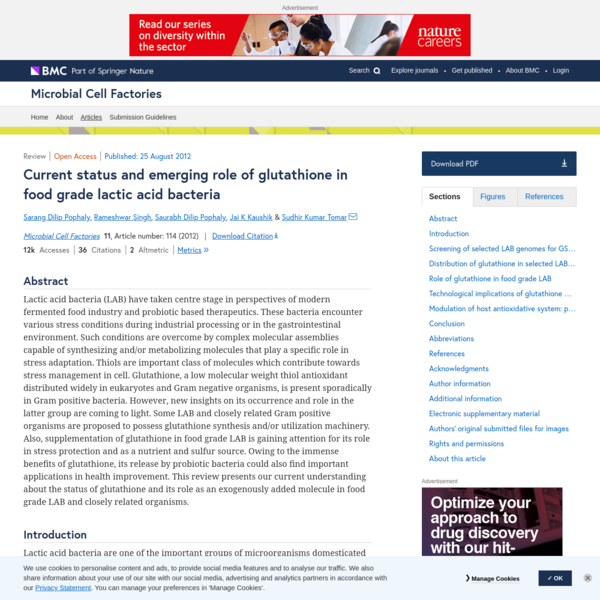 (follow up to I think they found actual bone hurting juice.)

Car engines, and particularly diesel trucks are really bad for me. I'm hoping to figure out how to de-condition myself from that. Tried a whole bunch of things but haven't had any luck. It wakes me up and causes bad dreams too. Seems tied to sensitivity to CFL.

I can technically drive, but I get meltdowns from the sensory issues around cars. Part of it might be fixed, but I still can't handle engines.

Going to buy a speaker system that can reproduce the low end and then play 'truck simulator' while wearing all sorts of mental measurement gear. I also found some stuff that professional driving sims use that vibrate the seat etc.

I enjoy base(?) in music. But not infrasound stuff. Trucks idling outside my house travels thru the ground. There is a train that idles about 5 miles away that I can 'feel'.

Apparently wind turbines too, which makes me sad.

I lived next to the Burlington airport when I was in that area. And it was also an industrial park. Huge reason for my troubles getting out of hand since I couldn't manage to sleep during the day.

I found a strange thing in ants where some of the wood-living ones actually communicate with their hive by slamming their butts on the ground. Found it because i could hear it in one of the houses I lived in lol. Antman!

they have ears on their legs. Elephants also communicate via infrasound apparently.

whales and stuff too. Perhaps many many more animals. No one looks for that kind of thing.

I've got a microphone design I found that can hear the ants. I'm going to mod it and use it with a raspberry pi to track my environment. People don't believe me that I am sensitive to things like that, so I wanna prove it by correlating the sound (bed posts?) and mood/heart rate changes.

It's particularly bad up here in Vermont/New Hampshire because so much of the ground is full of granite and other highly conductive stones.

I bet the native american's had individuals who could 'hear' animals with their feet.

I think the term for what I got is "misophonia", but it's biased toward low end frequencies. Might have to do with lots of chronic ear infections as a child.

I found a $5000 bed that levitates itself using strong magnets. it's the ultimate infrasound dampener.

I'm also sensitive to motors inside of ceiling fans, central heating pumps. Someone had the bright idea of building heating systems where they run metal tubes full of water around a house. They're like sound amplification pathways for me. It's terrible when I have sensitivity issues.

Silverware clinking and running water also seems to bother me. Not sure why yet.

They test for Erectile Dysfunction being psychosomatic vs biological by putting a postage stamp on a flaccid penis at night. If they person doesn't get 'night erections', the stamp will stay attached and they can conclude its biological and not psychological.

So I need wearable I can sleep with and research how the brain handles audio stuff while sleeping. Theoretically I can just wear strong headphones and ear plugs to show it's coming from my bones? Due to bone conductivity it's very hard to control for though. Might be able to find a temporary way to chemically cut my ear's ability to hear?

Know of any TRP pathways that interact with bone?

Yes. TRPV1 is implicated in bone cancer and pain

Whoa. I spidered out from that and found what I think I was looking for.

If the negative reaction is from bone sensing mechanical pressure.

and a bunch of others seem to suggest that Quercetin impact osteocalcin:

It suggests that I might have luck with Quercetin?

"Quercetin is a plant pigment (flavonoid). It is found in many plants and foods, such as red wine, onions, green tea, apples, berries, Ginkgo biloba, St. John's wort, American elder, and others. Buckwheat tea has a large amount of quercetin. People use quercetin as a medicine." https://www.webmd.com/vitamins/ai/ingredientmono-294/quercetin

And theoretically when combined with Zinc, it might act on TRPV1 receptors to reduce pain.

"When osteocalcin levels increased, heart rate, body temperature, and blood glucose levels in the mice also rose as the fight or flight response kicked in."
https://phys.org/news/2019-09-bone-adrenaline-flight-response.html

I suspect that TRPV1 might mediate osteocalcin in some way, and quercetin cancels it out.

This might explain why experimenting with Ginkgo Biloba helps me sleep better? It literally stops my body from panicking from sound by acting on TRPV1?

Also that weird blood sugar spiking in mice hints at cortisol perhaps being downstream of it via glucagon:

Gluconeogenesis as a Stress Response: Regulation by Cortisol which might be why there are mixed results for Quercetin in diabetes. It would only help with stress associated issues. 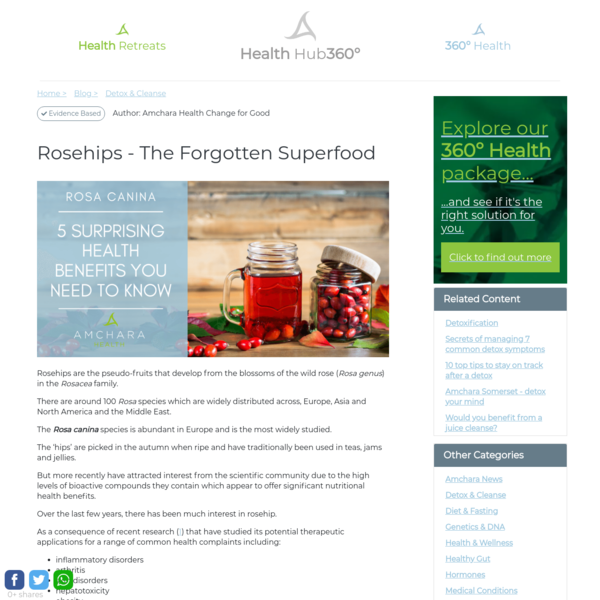 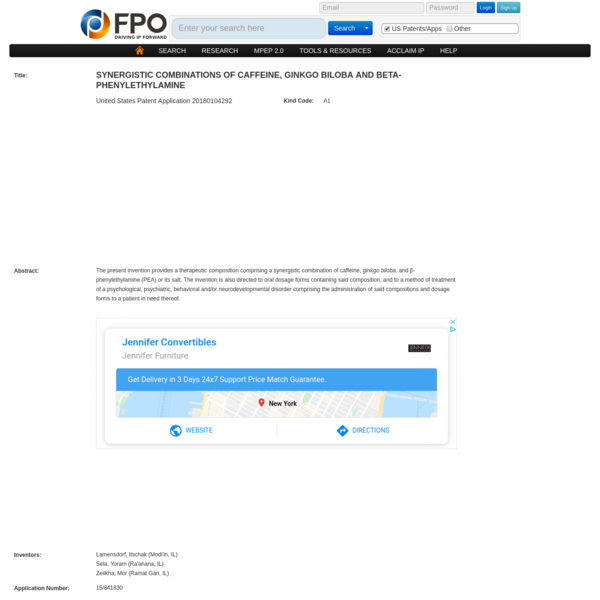 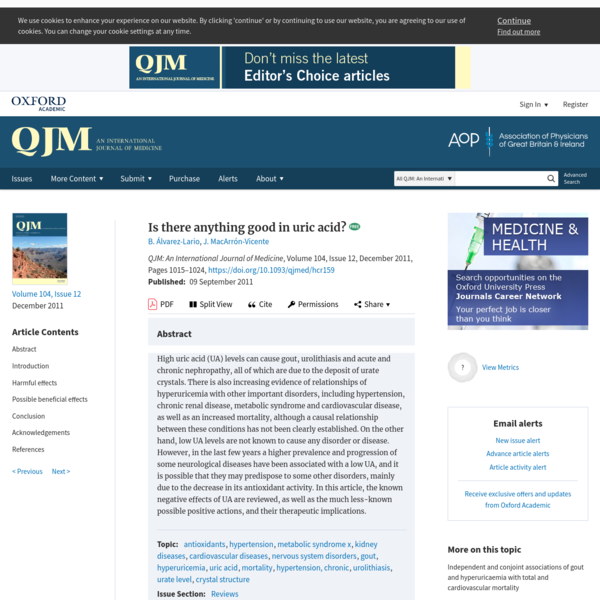 Is there anything good in uric acid? 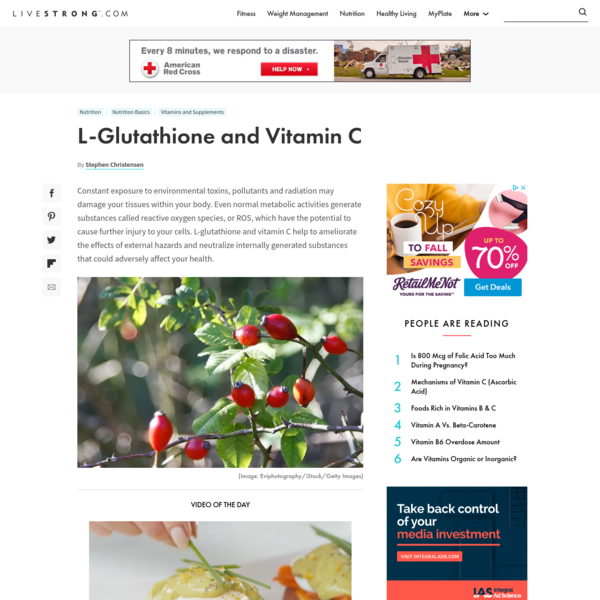 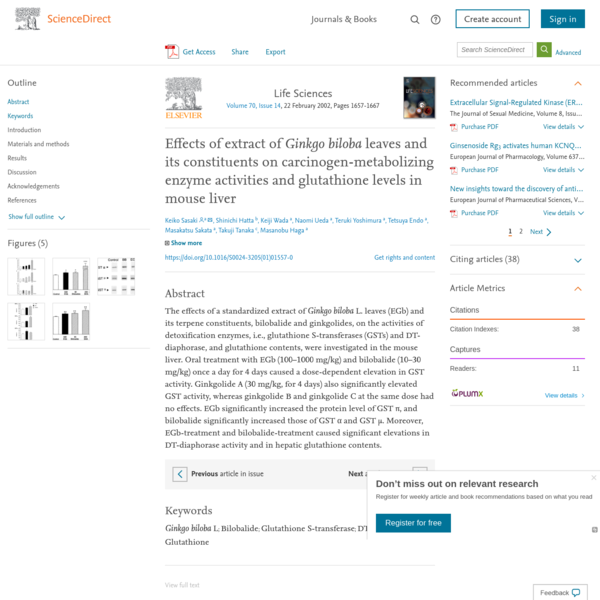 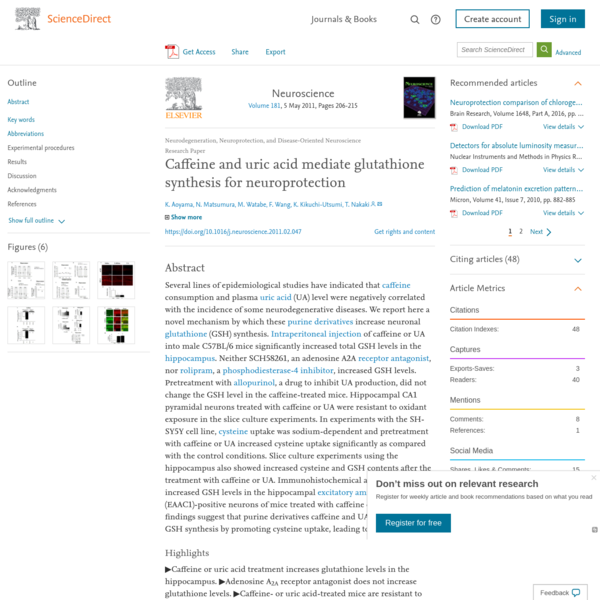 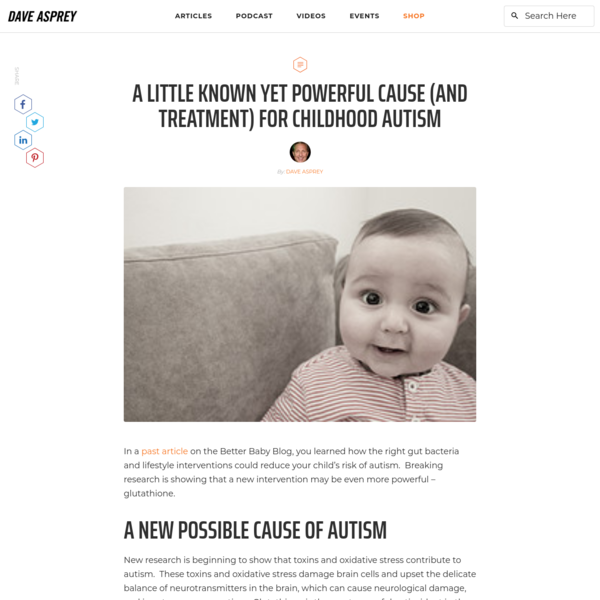 Glutathione for Autism: A Little Known … 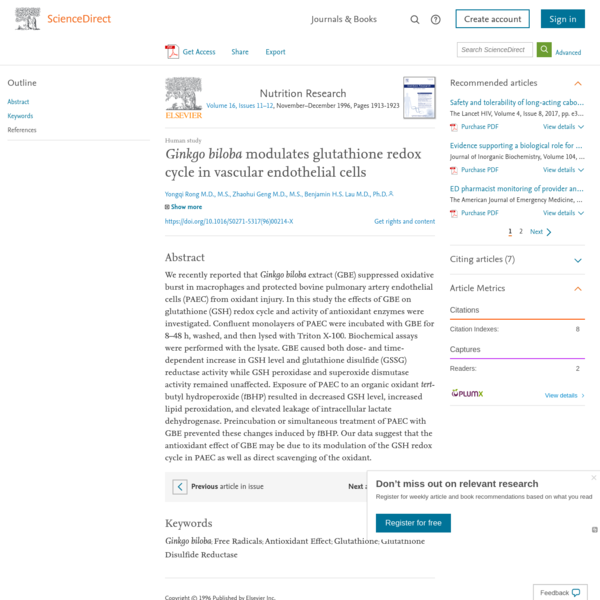