Why shame is good 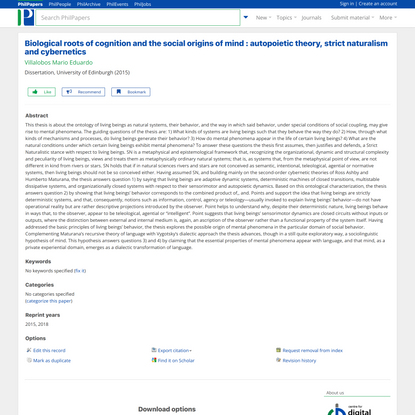 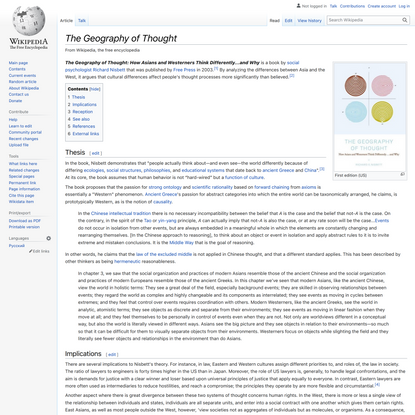 The Geography of Thought - Wikipedia 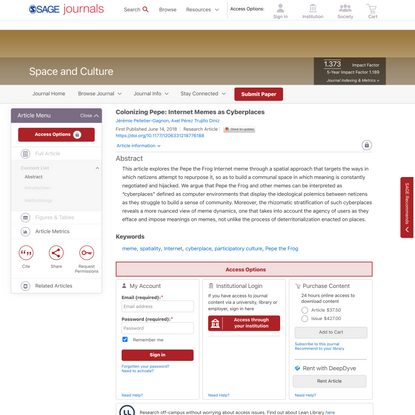 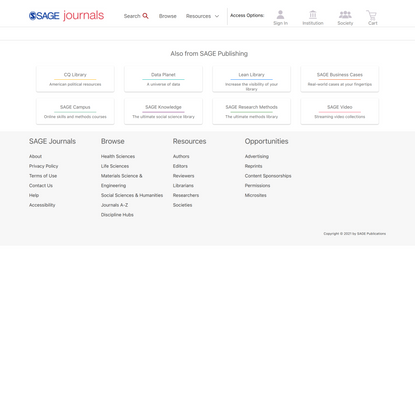 SAGE Journals: Your gateway to world-cl… 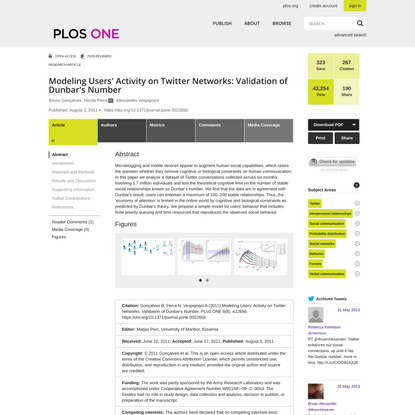 Dunbar's studies are based roughly on an extrapolation from findings in brain-size correlations with troop size among some monkeys. The lesser known Bernard–Killworth number, which is based real world studies of human networks, puts it up to about 290.

You can listen to Dunbar talk about the 150 limit thing here: https://www.youtube.com/watch?v=9lPH-qqKHfI&t=1m35s

There are also a lot of criticisms that point out that there may be a large variation in the effective number. https://en.wikipedia.org/wiki/Dunbar%27s_number#Criticism and there have been a lot https://bigthink.com/mind-brain/dunbars-number

One of the more fascinating things we found in this space is that some birds actually change their brain size in response to their social network size. There are indications that this may be true of primates as well. https://greatergood.berkeley.edu/article/item/more_friends_bigger_brain

When you start to suspect of brain plasticity being involved, it suggests a lot of Dunbar's assumptions are exactly that (assumptions) and the numbers themselves cease to be meaningful extrapolations.

My own interest is in trying to expand my ability to interact and remember more people. I have been exploring stuff around this to try and fix my own health & anxiety issues, and again and again I keep finding weird ties between brain plasticity and the amygdala. You'll never guess which part of the brain seems to reflect social network size. https://www.nature.com/articles/news.2010.699

Tho a lot of that might be simply correlational, and not causative. There are other findings around grey matter that might also be at play. https://www.ncbi.nlm.nih.gov/pmc/articles/PMC4249478/

In either case, I strongly suggest a more nuanced look at these ideas is worthwhile if you want to base social network design around them. And I don't say this lightly; I managed to figure out how to reverse a lifelong prosopagnosia by exploring neuroscience around how we remember faces. Correctly guessing that the fusiform face area wasn't the thing going wrong in people with my condition. https://neurosciencenews.com/face-blindness-brain-15728/

Even if we assume that there is some limiting number that's an essential part of our brain and the plasticity thing is rare... We still have lots of evidence that there are huge individual variations in people's abilities in this space. IMHO Designing a social network under those "150" numbers as gospel, would be folly. Especially as even his own work cites ranges from 5 to 2500, with the 150 number being primarily for communities that would be cohesive as a unit with close physical proximity.

These villages or clans tend to be built out of smaller living groups of about 30-50 individuals, and several villages or clans can unite to form tribes or sub-tribes with between 250 and 2,500 individuals. Dunbar proposed that these larger groups were not built upon personal relationships, however, but on some group identity.
https://nautil.us/blog/how-many-real-friends-can-you-have-at-once

Especially worth considering is how much of the support for his work stems from neuroscience about things like touch and physical intimacy, and strange things around eyes, etc. Particularly paying attention to nuances around how that doesn't always apply in digital spaces. You can read about the support for the theory here: https://theconversation.com/dunbars-number-why-my-theory-that-humans-can-only-maintain-150-friendships-has-withstood-30-years-of-scrutiny-160676

Do you know what Dunbar's Numbers reall… 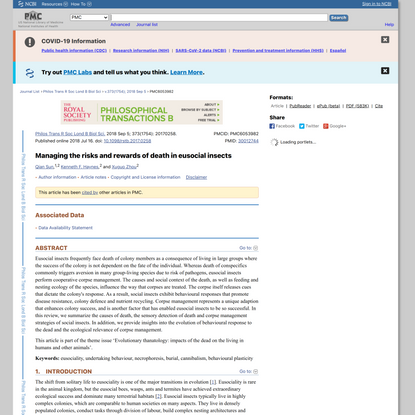 Managing the risks and rewards of death… 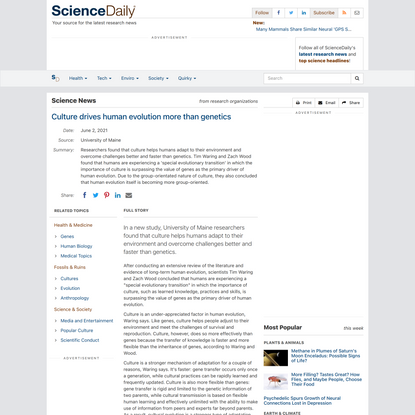 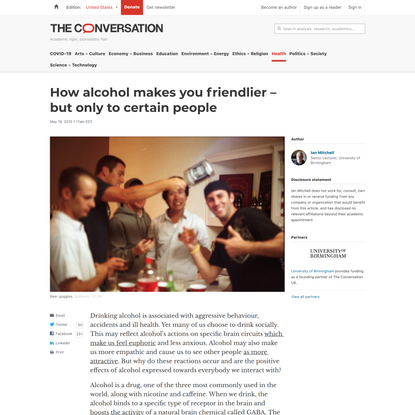